Loser is Uneven, Has Charming Bits

This is an excellent chronicle* of not fitting in** and has a killer 2000-era soundtrack.*** While I found the performances of Jason Bigg and Mena Suvari subpar, I think this film does represent how awkward starting college in a new town can be. You might only watch this if you are Heckerling completeist or freshman-year curious, but there are some nice scenes.

(unless motivated by the above categories)

In a February 2017 feature at The Ringer that interviewed Amy Heckerling and wrote about her entire career, Heckerling said that the main reason this film failed is that the studio insisted it be delivered as a PG-13 film even though it was intended by everyone else, from Heckerling to the since-departed studio executives who’d greenlit production, as an R-rated comedy. The studio said that R-rated comedies weren’t welcomed by enough audiences and forced the film to be watered down considerably. Heckerling said the movie failed because audiences could tell it was not doing what it was intended to do

(Yet another opportunity to observe that making good movies is hard!)

Other reviews of Loser:

The links are all dead. Here are some takeaways: 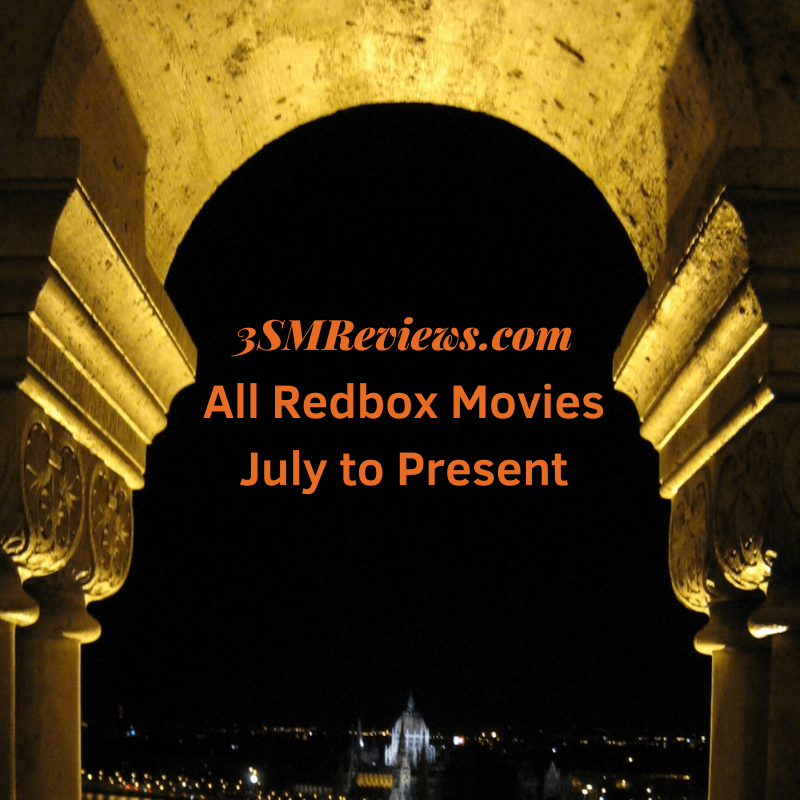 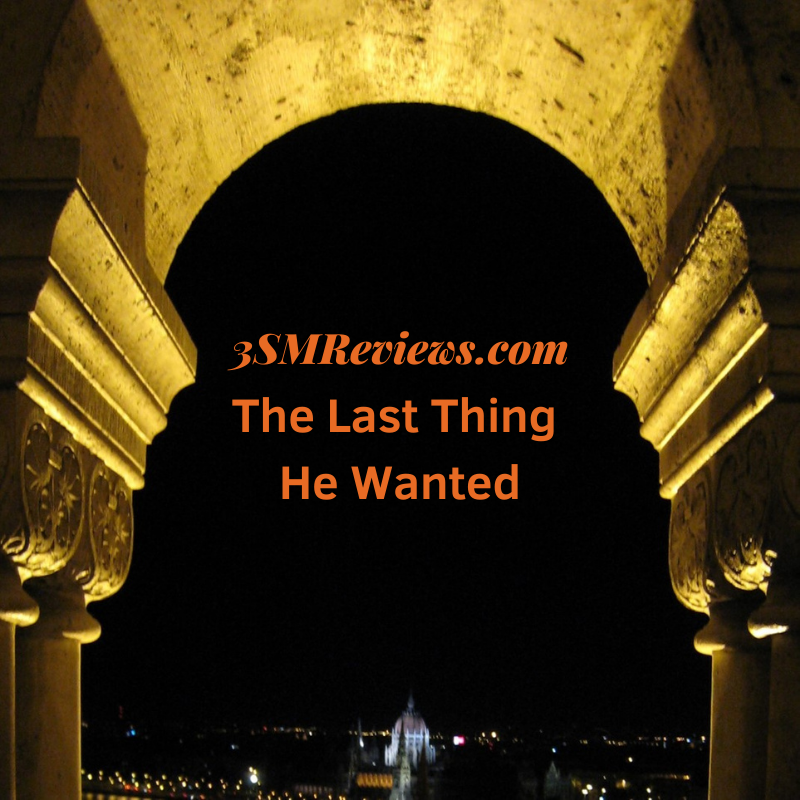 The Last Thing He Wanted: Not GreatCrime, Drama, Everything, Skip