Let it Snow Is Pleasant, Unchallenging

Luke Snellin directs a gentle Christmas movie adaptation of a YA Novel* with some utterly delightful moments.** A cornucopia of young people*** plus Joan Cusack (in a coat and hat festooned with tinfoil) wander through the snow-covered landscape of generic middle America. The multiple stories are well balanced, everyone finds what they are looking for, and it made for a solid Sunday Afternoon Movie.

*The book is also named Let it Snow and it consists of three short stories written by John Green, Maureen Johnson and Lauren Myracle. Many things have changed from the book to the movie.
**My favorites: Shameik Moore charming Isabela Merced’s grandfather with his love of the Rolling Stones, Kiernan Shipka and Mitchell Hope’s duet of “The Whole of the Moon”
***Isabela Merced (the teenager in Instant Family), Shameik Moore (Miles Morales aka Spider-Man in Spider-Man: Into the Spider-Verse, also the main character in Dope) Odeya Rush (the rich, vapid kinda-friend in Lady Bird and the best friend in Dumplin‘); Liv Hewson (Before I Fall); Kiernan Shipka (Sally Draper in Mad Men); Jacob Balaton (the “guy in the chair” in Spider-Man: Far from Home, Spider-Man: Homecoming, and one of the many actors who portrayed A in Every Day); Miles Robbins (the guy who was the drug connoisseur in Blockers)

Port Authority of Allegheny County’s Light Rail Vehicle 4201 is the trolley used in the Beechview Scene.
(The IMDB trivia page is a bit light right now) 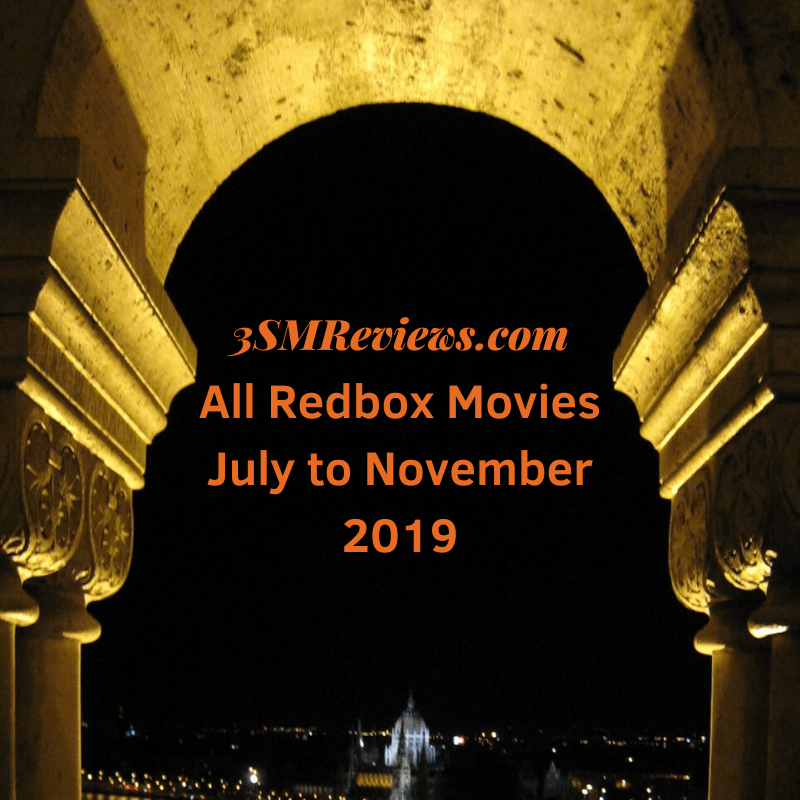