Let Them All Talk: Three Great Actors and a Luxury Liner

Let Them All Talk

A Soderbergh movie written by a woman, starring three women I love to watch* that’s a bunch of talking while on a luxury liner? Yes, please.** Overall, this is an amusing frippery that I won’t remember much of in a few years’ time, but man was it good going down.***

*Plus Lucas Hedges
**You have no idea how much all of those things thrilled me.
***Though I adore Dianne Wiest (she who imprinted on me in Footloose) it was Candice Bergen who was the most fun to watch.
****We have it for a month due to treating ourselves so we could watch Wonder Woman 84.

For the most part paying Queen Mary 2 passengers were unaware of the film being shot. Signs were placed around live shooting locations. They were met with mostly indifference.

Other reviews of Let Them All Talk: 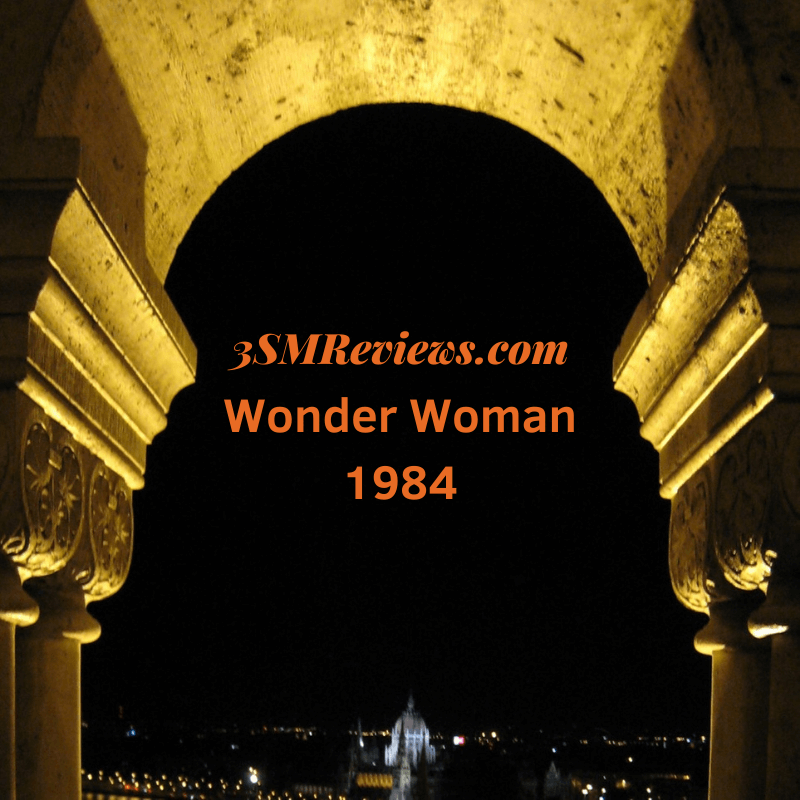 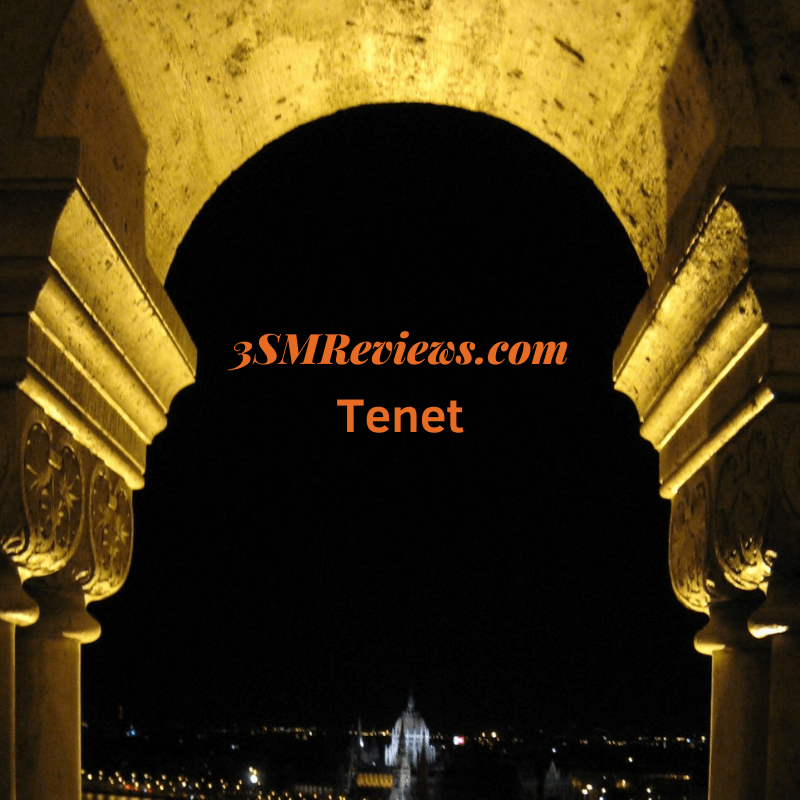