The great moments in Wonder Woman 1984 are the bits that come along with being female in the world that are highlighted in passing* as the story unfolds.** Overall, there are two stories here, one with a pyramid scheme guy and one with a antiquities specialist and I enjoyed the latter more than the former.*** But that is not to say that I didn’t enjoy this movie, it was a fun outing.****

*From the joy of young Diana trying to beat the course to the catcalls and unrelenting attention of the grown Diana (and Barbara Minerva) it’s a low and high thing.
**Also joyful? Chris Pine’s clothes modeling scene which mimicked Diana’s exasperation with WWI-era clothes in the previous movie.
***Also, I didn’t recognize Pedro Pascal and spent the film wondering if that was Nathan Fillion with a prosthetic nose, which was a little distracting.
****It’s also the longest Matt and I have gone without watching a new superhero film in more than a decade. Our last one together was Spider-Man: Far From Home in July of 2019! (Though Matt did see Birds of Prey earlier this year)

Other reviews of Wonder Woman 1984: 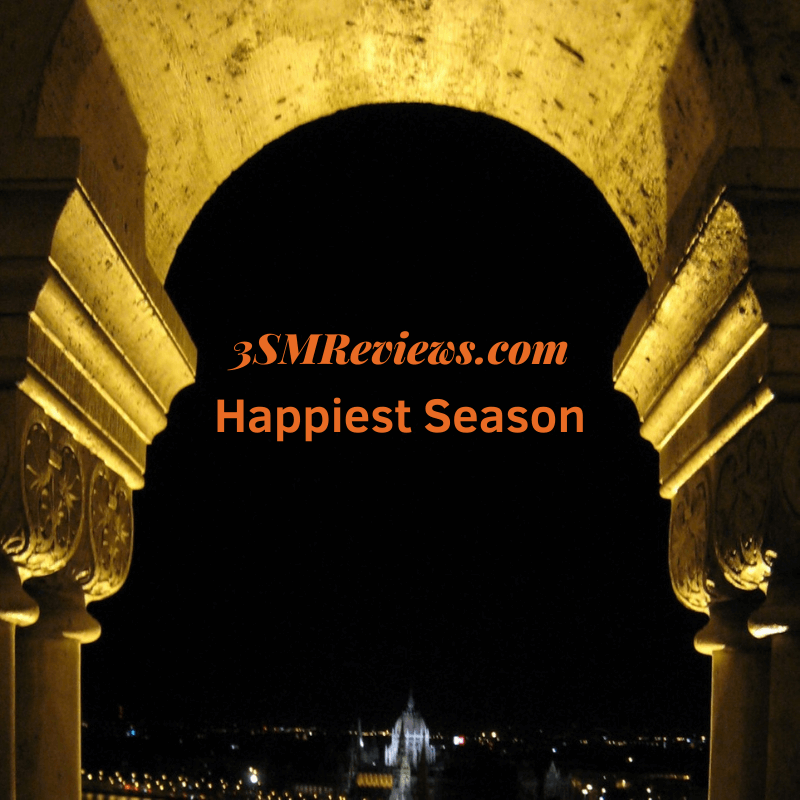 Let Them All Talk: Three Great Actors and a Luxury LinerComedy, Drama, Everything, Good, Woman Writer