A quality dramatic film with about the life of a person facing economic challenges is always a win in my book, which makes this film a winner.* In this “modern Western**” Tessa Thompson and Lily James play sisters who are doing what they can to hold onto their family home and vanquish other complications. For both actors, it’s a chance to be not glamorous while flexing their serious drama skills so we can see their characters’ fight for survival,*** set in the North Dakota oil boom.****

*They’re difficult to make. Poverty is grinding and it’s harder to wring dramatic tension out of a story about ends continually not meeting than one where, say, a meteor is going to hit earth, or a ship is sinking.
**The synopsis on IMDB calls it a modern Western. I’m not sure I agree with the term.
***In the grand tradition of always questioning poor people’s choices, I found myself wondering why they didn’t rent out some rooms in the house. I think maybe the mother had just died though, so perhaps that was hampering the process.
****I enjoyed seeing this particular slice of life, which I had only read about.

The story was initially conceived as a modern retelling of Othello, which is where the names Deb and Ollie/Oleander come from.

Other reviews of Little Woods: 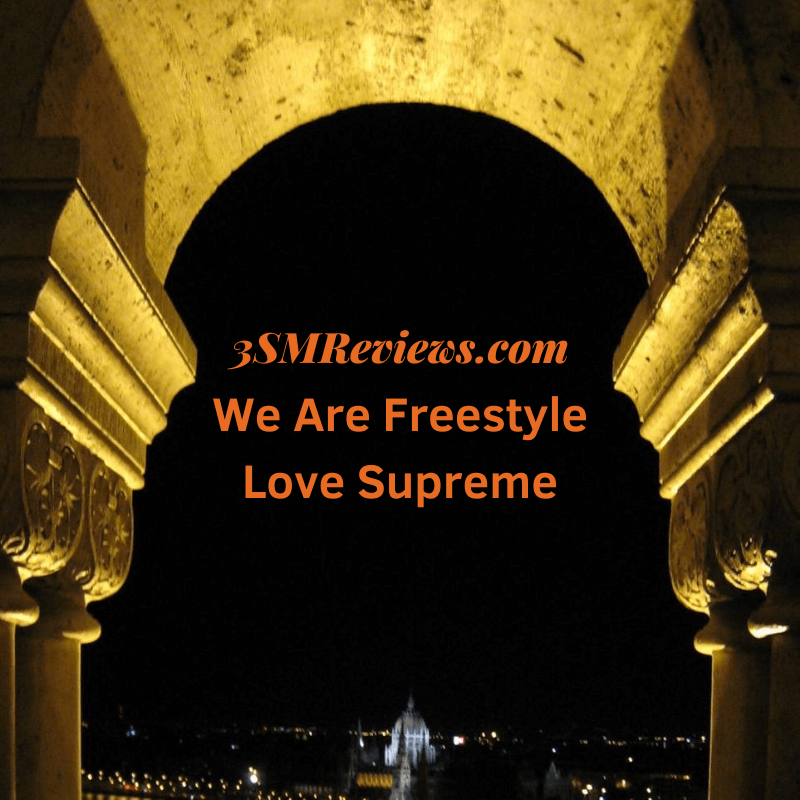 We Are Freestyle Love Supreme Highlights Early TalentDocumentary, Everything, Good 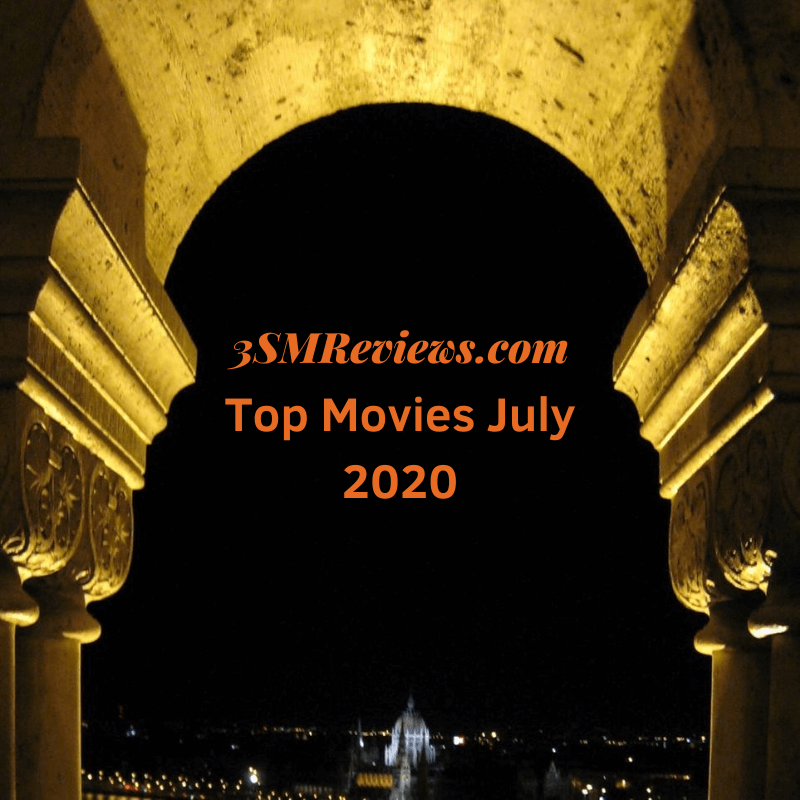