(21 total movies watched.) (There was an at-home vacation.) (So more movies than normal.)

Bad Times at the El Royale

One assistant, one awful job.

Three astronauts and a bunch of nerds.

Two people, one continent between them.

One musical, filmed for cinema.

How I Leave Now

One band of incredibly talented people. 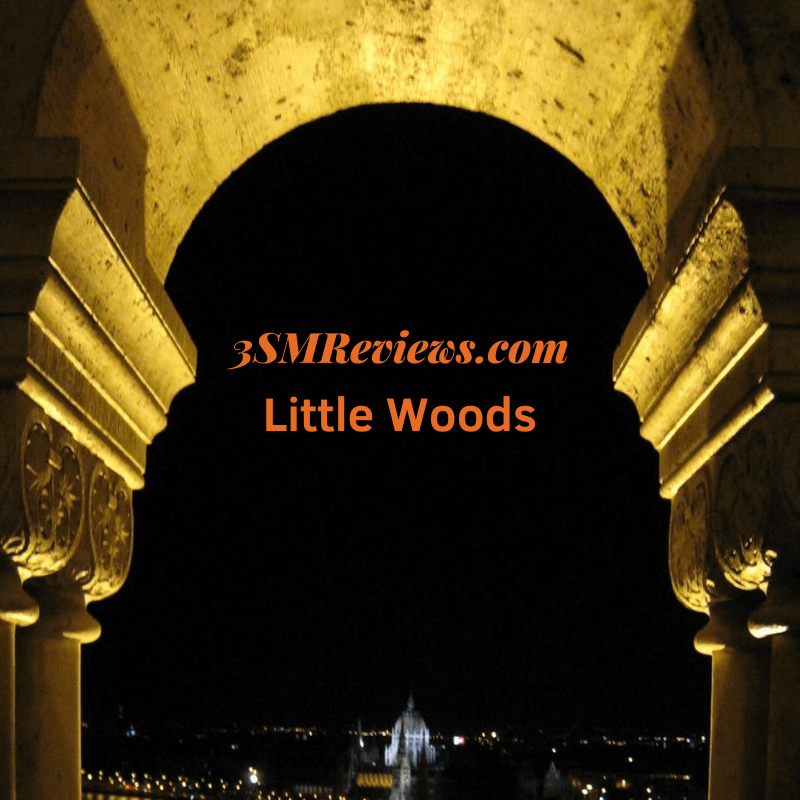 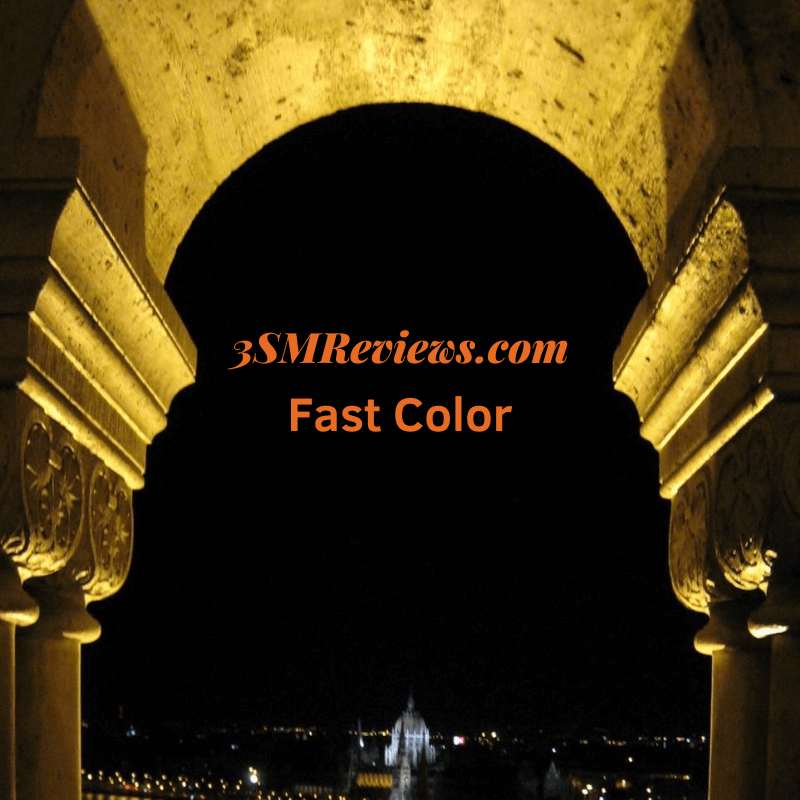