There are few well-known actors I can think of who could play Fern so convincingly,* and I’m thankful Nomadland’s Fern was Frances McDormand. If you haven’t seen any of Zhao’s films before, you might not think that an ambling narrative about people who live in their vans would be interesting, but you would be wrong.** If you’re looking for a moving story of a woman determined to be on her own, take yourself to wherever this film is playing.***

*Being a woman and an actor in the USA generally means avoiding aging. McDormand has aged along with the rest of us, which makes her very relateable.
**If you’ve seen Zhao’s other films (The Rider or Songs My Brothers Taught Me) you would know she’s a pro at mesmerizing viewers using landscape and the real people’s lives she’s woven a narrative from.
***I remain intensely curious about what Zhao’s Marvel movie will be like.

Frances McDormand nicknamed the van used in the film “Vanguard,” which she decorated with her own personal items and slept in during the shoot. Eventually she stopped doing so because “it’s much better for me to pretend to be exhausted than to actually be exhausted,” she told The Hollywood Reporter.

Other reviews of Nomadland: 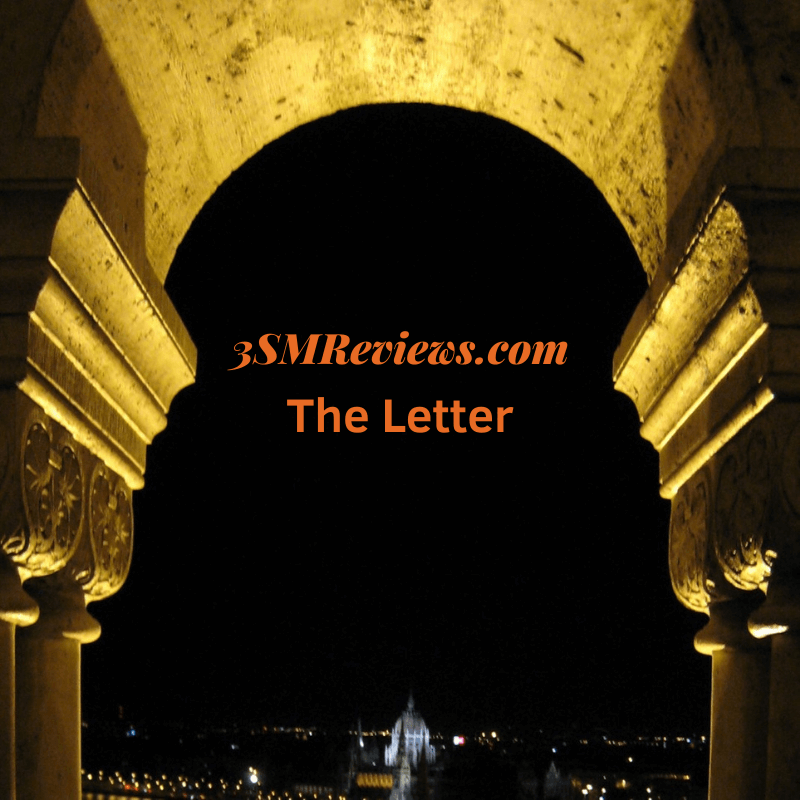 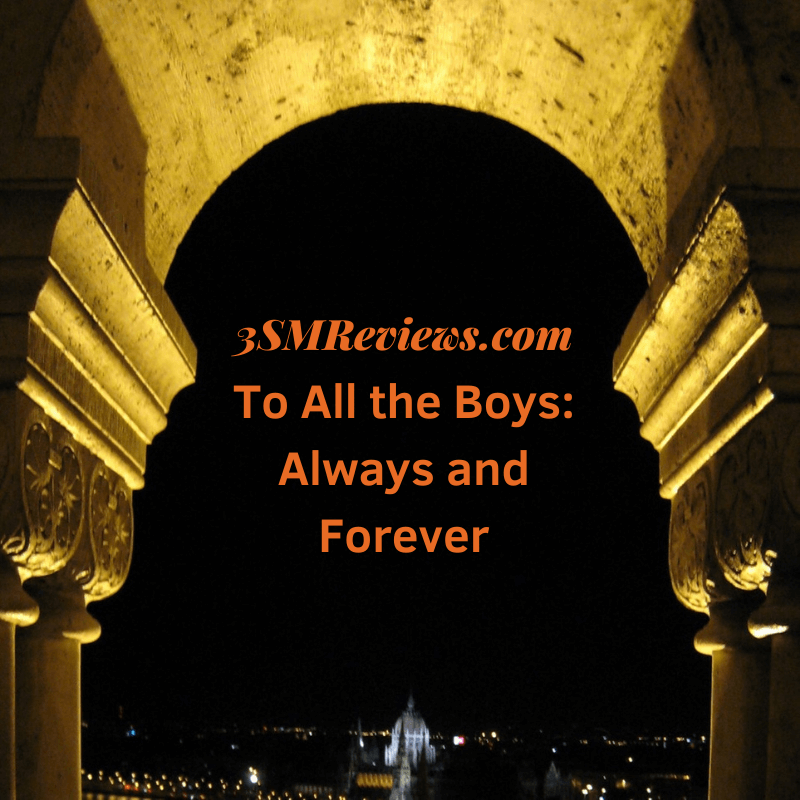 To All the Boys: Always and Forever Wraps Things UpComedy, Drama, Everything, Good, Woman Writer