From the first dramatic scene to the last, this movie is plenty of fun.* Bette Davis is both flip and overwhelmed as a woman who had to kill her neighbor when he tried to assault her.** But once a letter floats to the surface, we see the difficult choices her lawyer must make.***

*Death comes in both of those scenes, so we’re not talking barrel of laughs fun, but there’s something about how overwrought everything is that is so incredibly enjoyable.
**So she says.
***All leading to a very dramatic ending.
Note: This was filmed in the 1940s and is set on a rubber plantation. In terms of racist portrayals it’s not great. I’ve seen much, much worse though.

The first scene that William Wyler shot was the famous opening shot in which we see Leslie shoot Geoffrey Hammond. The opening shot, which lasted two minutes on screen, took an entire day to film, and that was before even a single word of dialogue was spoken. The studio expected him to shoot at a rate of 3-4 script pages a day, but the opening shot reflected a mere paragraph on page one.

Other reviews of The Letter: 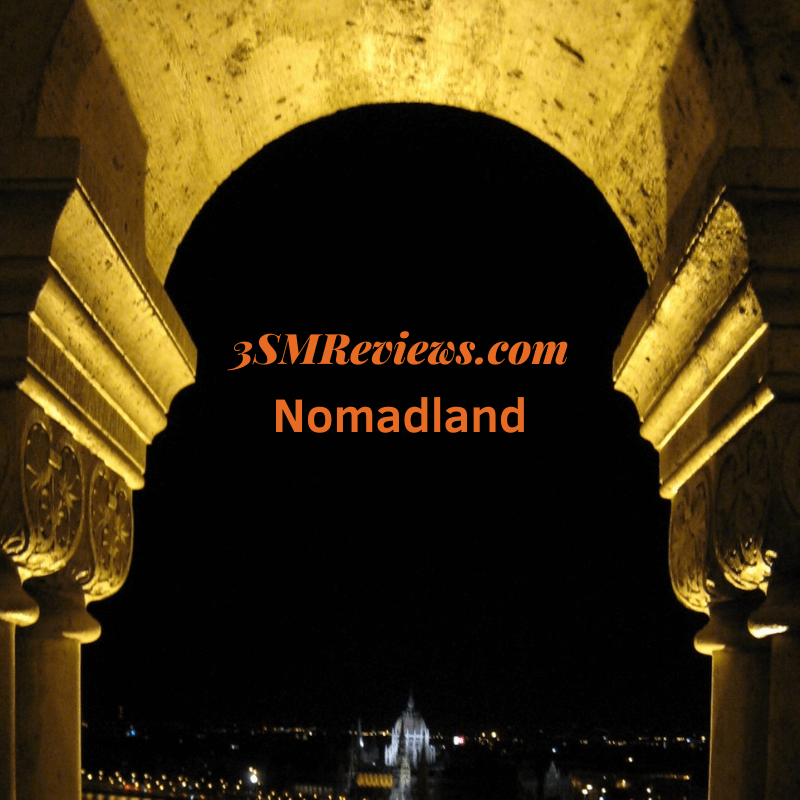