Once Upon a Time in America is Very Long

Once Upon a Time in America

Well, I’m two for two with finding movies beginning with “Once Upon a Time” incredibly boring.* I also loathed this film on so many levels: terrible acting,** its treatment of women,*** the fact that it tips its hand too much early on and solves the mystery.**** This film is all of these synonyms: clumsy, slow, lumbering, cumbersome, graceless, maladroit, ponderous, plus misogynist to boot.*****

Cost: Free from the Multnomah County Library
Where watched: at home

*This one was so much so that I fast forwarded through the last 10 minutes. I’d already invested nearly four hours, so I had given it my due diligence.
**The younger kids were the biggest bunch of terrible actors I’ve seen gathered together in some time.
***Not one, but two rape scenes, the one with Elizabeth McGovern being brutal. Plus some gun-on-nipple action.
****In the restored scene at the cemetery I figured out what had happened. And there was still so much movie.
*****That said, I did think the salt/balloon idea was brilliant. That three minutes of movie was great.

When filming was completed, the footage ran to a total of eight to ten hours. Director Sergio Leone and editor Nino Baragli trimmed the footage to around six hours, with the plan of releasing the film as two three-hour movies. The producers refused this idea, and Leone had to further cut the film down to three hours and forty-nine minutes.

(Yet it seemed more like six hours when watching.)

Other reviews of Once Upon a Time in America: 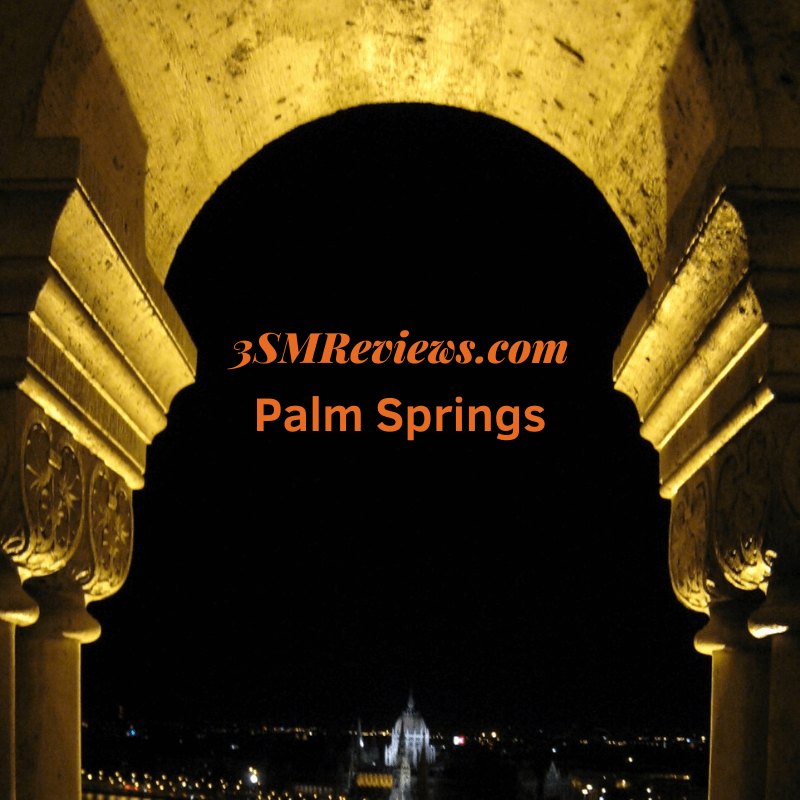 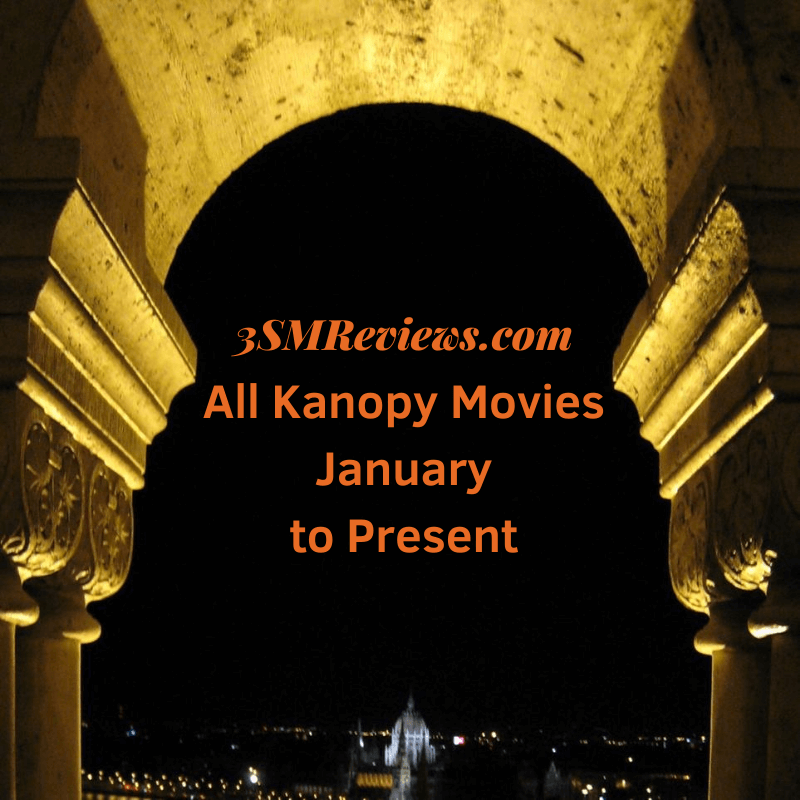