Palm Springs is Cool and Refreshing

While it’s Andy Samberg* who gets this movie started, it’s the delightful performance of Cristin Milioti** that pushes this comedy into a fully rounded film that is something more than a funny romp through a wedding. The relationship between the two leads is the joy of the film, with a little J.K. Simmons as a disgruntled wedding guest sprinkled in for bonus fun. I went in knowing nothing, pulled the boyfriend in to watch it at J.K. Simmons’ first appearance, and greatly enjoyed myself.***

Cost: Hulu subscription (with Disney+ $12.99/month)
Where watched: at home, with Matt who also enjoyed it.

*I am mostly familiar with him through his comedy pieces like Pop Star: Never Stop Never Stopping
**I enjoyed her in It Had to Be You, and am hoping I get to see more than her. So far she seems to have shown up on TV series.
**That said, this isn’t a cinematic masterpiece. It’s a solid film. Don’t go in with your expectations set too high.

Palm Springs broke the record for most-viewed Hulu release in its first weekend on the streaming service.

Other reviews of Palm Springs: 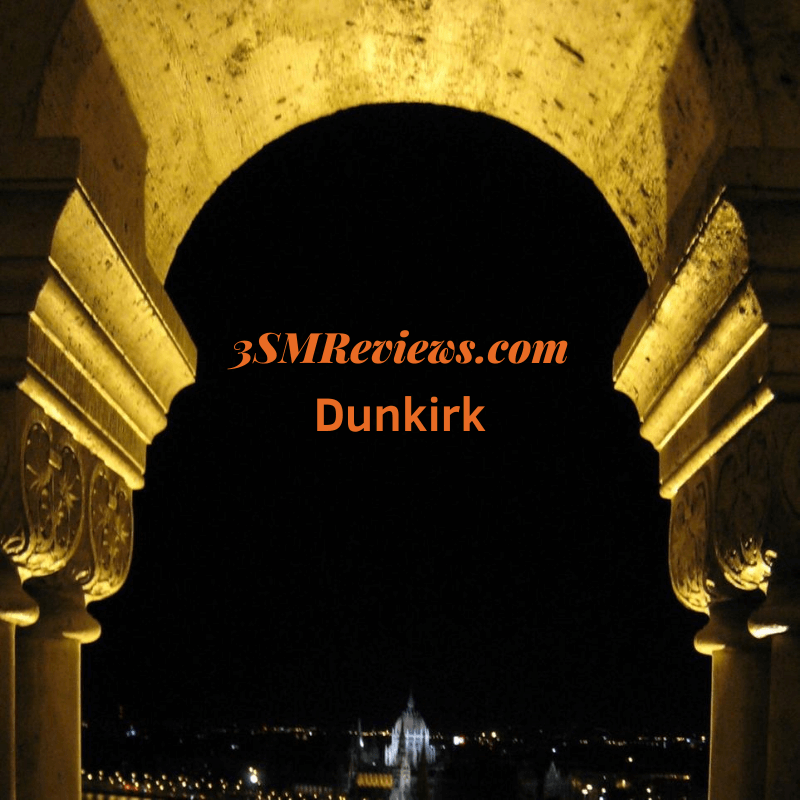 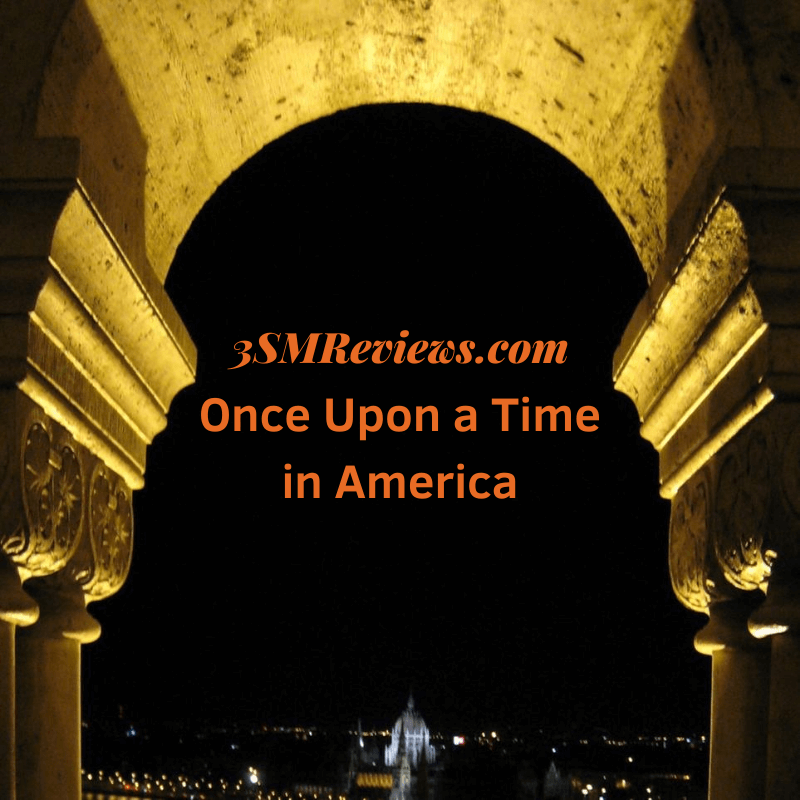 Once Upon a Time in America is Very LongCrime, Drama, Everything, Skip