Portrait of a Lady on Fire is Incendiary

Céline Sciamma’s Portrait of a Lady on Fire is* a movie singularly focused on women in a way that few films are.** There is so much to see in this film, from the way the artist studies her subject surreptitiously, to the way the portrait evolves. It’s also a movie where class barriers are removed, and one that depicts a common issue most movies don’t address; by the end I felt fully immersed in these characters*** and their world.

*It is at this point that I want to insert my original take, texted to my friend: I have now seen Portrait of a Lady on Fire and deem it a slow burn, but very good. There I am, being punny without meaning to. This movie is not concerned about speed, but it earns its viewers’ attention with every deliberate scene.
**Where are the men in this film? I found their absence to be not at all realistic, but also a refreshing tonic. It was like my early undergraduate days, spent at a women’s college. I suspect the lack of men in this film has something to do with the fact that I first heard about this from the Online Female Film Critics 2019 awards shortlist, and heard almost nothing about it for the rest of awards season. Movies without women? Fine. Movies without men? Just not interesting to most of the people who review movies.
***I am also now curious to look up all the previous directorial efforts of Céline Sciamma, and previous movies with Noémie Merlant, Adèle Haenel and Luàna Bajrami

The literal translation of the original title is Portrait of the Young Girl on Fire. One suspects that “the young girl” was changed to “a lady” for the English title of the film in order to evoke the Henry James novel, The Portrait of a Lady. 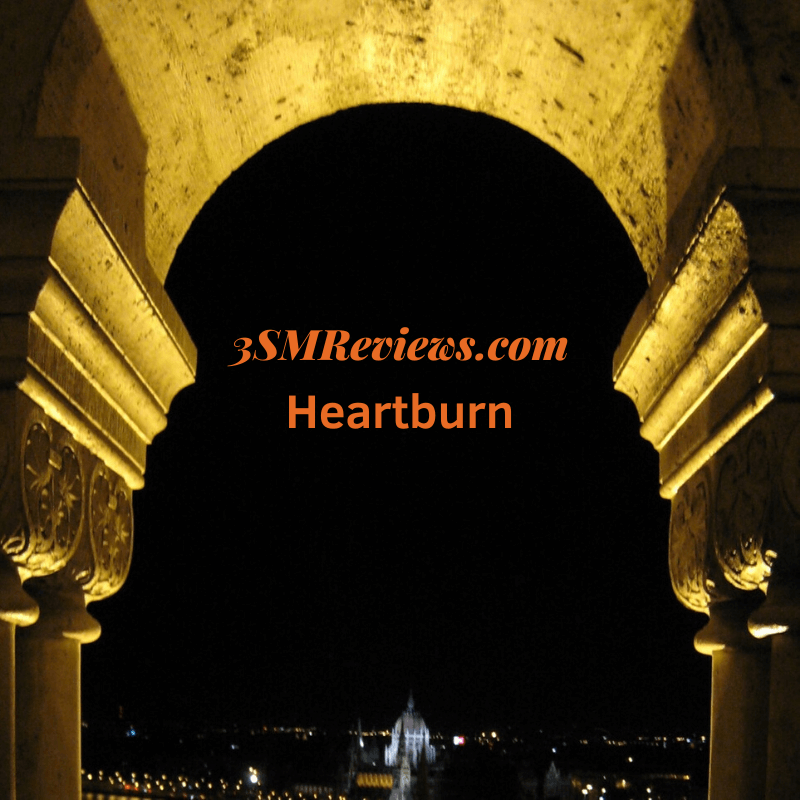 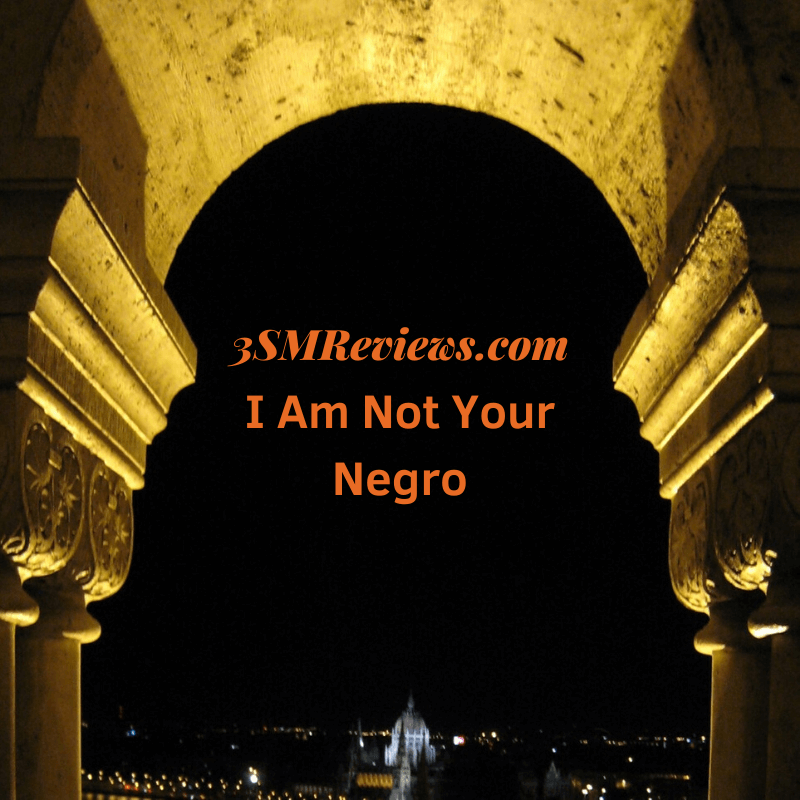