(not great everything else)

I’m thankful that Albert Magnoli’s Purple Rain exists, not because of the acting (not good) or the plot (mostly terrible), but because I never got to be a young person watching an ascendant Prince play at a small club in Minneapolis and if it weren’t for this movie, I wouldn’t ever have that opportunity. This is a movie where women are easily discarded objects* and with a main character who, even though we see what demons are driving him, isn’t likable,** and the plot had me drifting off to sleep more than once. But when Prince gets on stage, every synapse snapped to attention.***

(Or watch only for the performances)

*Example: a woman asks a man where he was last night and the man has another man throw her into a dumpster.
**As noted, he is not a good actor. He is particularly bad at kissing while acting, which just looked gross.
***Good lord, could that man perform. Morris Day and the Time were great too.

An early, simpler version of the unpronounceable symbol that Prince changed his name to during his dispute with Warner Bros. Records is painted on the side of his motorcycle’s gas tank. It also appears on a wall of the overpass he rides under during “When Doves Cry.” 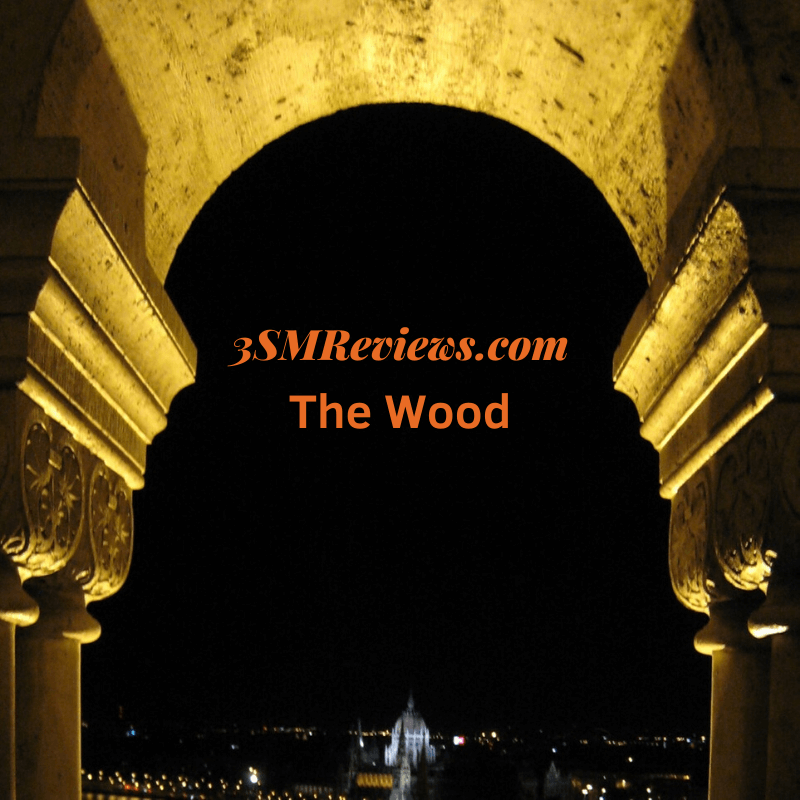 The Wood is a Very Late-90s FilmComedy, Drama, Everything, Good 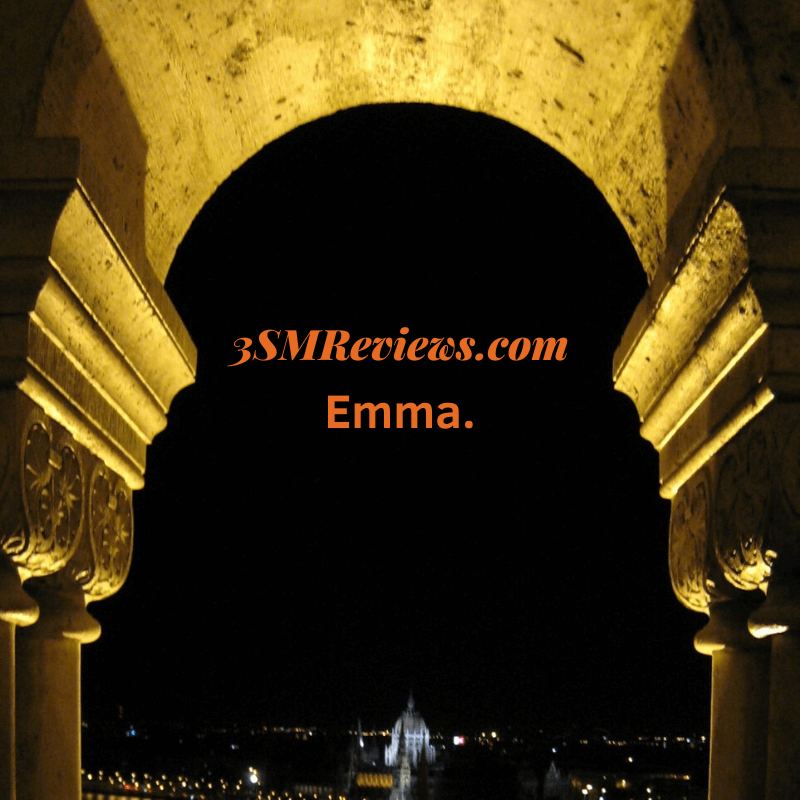