For most of my life, the Talking Heads have been ever present* and so I never prioritized Jonathan Demme’s Stop Making Sense. This was a mistake, because from the first time David Byrne walks on stage this concert documentary is riveting. It’s fun to watch the set be built through the concert, it’s fun to watch the band slowly trickle in, it’s fun to watch the choreography,** and it breathed life into some very well-worn songs and made me hear them in a new way.***

*I wouldn’t be surprised if the magic of the internet overlords told me I’d heard some part of “Once in a Lifetime” at least weekly since 1984.
**Which seemed very Jazzercise-esque at times.
***That said, I would have preferred a few more long shots and fewer closeups, because that choreography gets lost, though I have read that the closeups were very innovative at the time. I also love how the crew all came on stage to take a bow at the end. And! No encores in 1984!

David Byrne’s staggering during the latter part of “Psycho Killer” was directly inspired by Fred Astaire in Royal Wedding (1951) during the song “I Left My Hat In Haiti.”

(I have just watched the clip of this and did not find anything that looked like David Byrne’s staggering.) 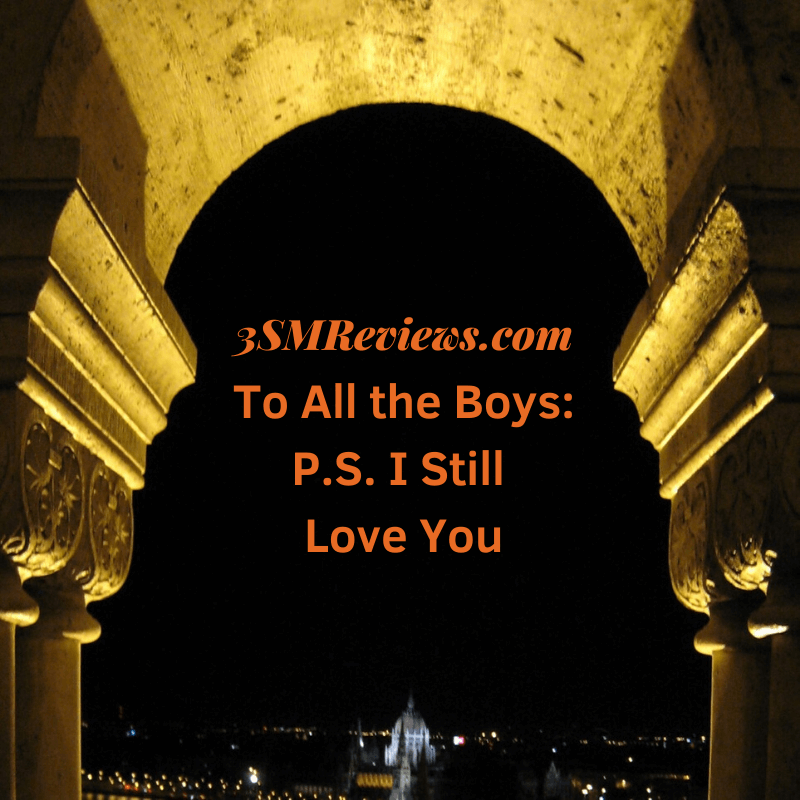 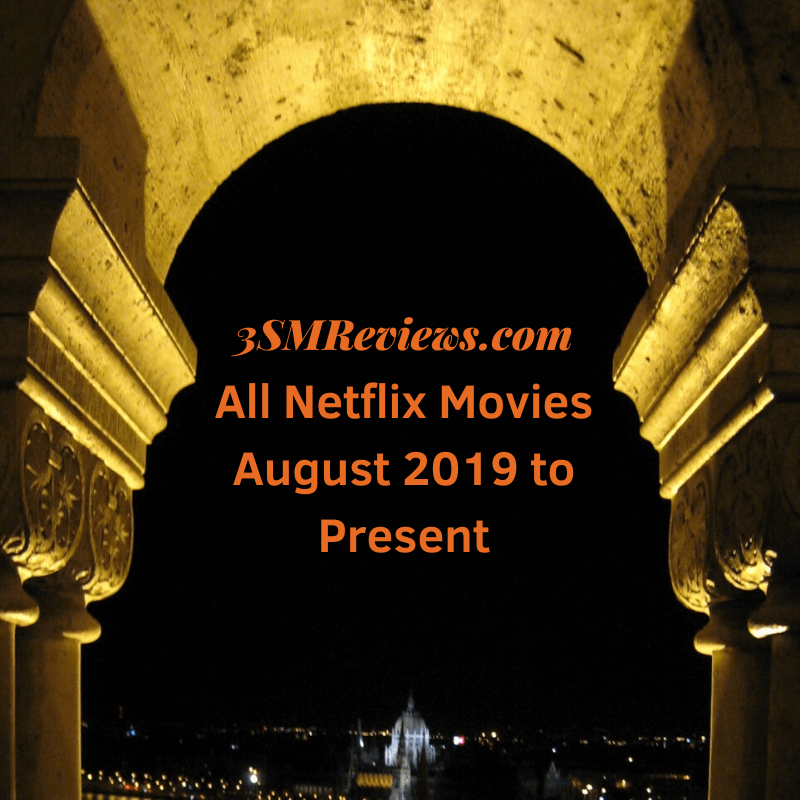