Radha Blank is a Star in the Forty-Year-Old Version

Despite decades of “girl power” and versions of “leaning in” there are still a lot of spaces that aren’t available to women.* Radha Blank explores a couple of them** in this film that is both humorous*** and can really kick you in the solar plexus. Having Radha Blank on screen would probably be enough of a win,**** but she delivers a story that a lot of people would be better off having taken the time to watch.

*There are the obvious ones, like pro baseball and pro football, and the less obvious ones like film criticism and, hey, the music industry, where talented women have to trade on something other than just their talent to achieve fame (and even then the gatekeeping is fierce.) I’m thinking of 20 Feet From Stardom, where there already was an Aretha, so there was no need to promote other talented Black female singers. I’m thinking of all the women singers who had the voice, but their looks were deemed to be not good enough by the men who control the recording companies. How many Taylor Swifts do we not hear from because they aren’t as attractive as she is?
**Hip hop music, where she reinvents herself as RadhaMUSPRime, and theater, where her play is finally being produced by a major (read: white) theater.
***Some of her rhymes are giggle inducing.
****She does not fall into gatekeepers’ standards of beauty.

Cinematographer Eric Branco explained that he actually showed up to the interview with a bag full of street photography books (Bruce Davidson, Matt Weber, Saul Leiter, Gordon Parks, Henri Cartier-Bresson) for the director. From the beginning, Radha wanted the footage to be shot on black and white 35mm film.

Other reviews of The Forty-Year-Old Version: 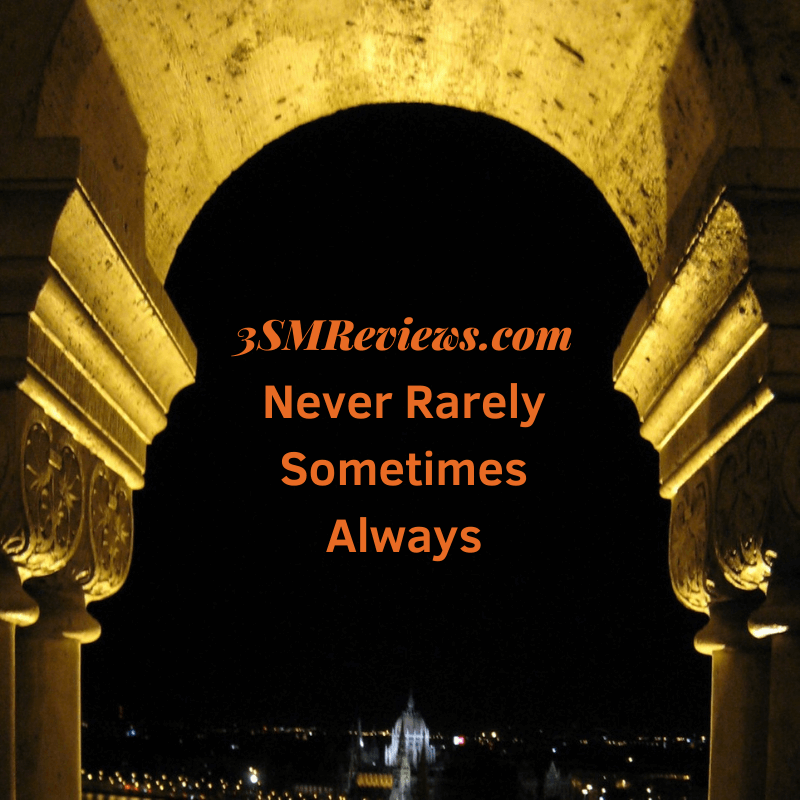