Soul: Meditations on the Zone

Not so much a movie that people in middle age should watch if they feel like they are trudging through their life never having found their thing,* but otherwise this movie is an interesting look at personality, passion and the zone. It’s got usual excellent details expected from a Pixar movie.** I also appreciated that the story centered on a middle-aged Black man and his New York City life.***

Cost: Disney+/Hulu bundle ($12.99) (We have this because Matt wanted to watch the Mandalorian)
Where watched: at home

*For them, I worry it will cause a level of anguished tears equal to mine at the conclusion of L’Illusionniste.
**I loved the look of the counselors in the Great Before, plus the fact they were all named Jerry.
***The middle school band scenes felt very familiar.

Animators used footage of several music performers, including jazz composer Jon Batiste, performing as reference for the film’s musical sequences. By capturing MIDI data from the sessions, animators were able to retrace the exact key being played on the piano with each note and create the performances authentically.

(I appreciate this as it bugs me when I can tell the actor isn’t playing the instrument.)

Other reviews of Soul: 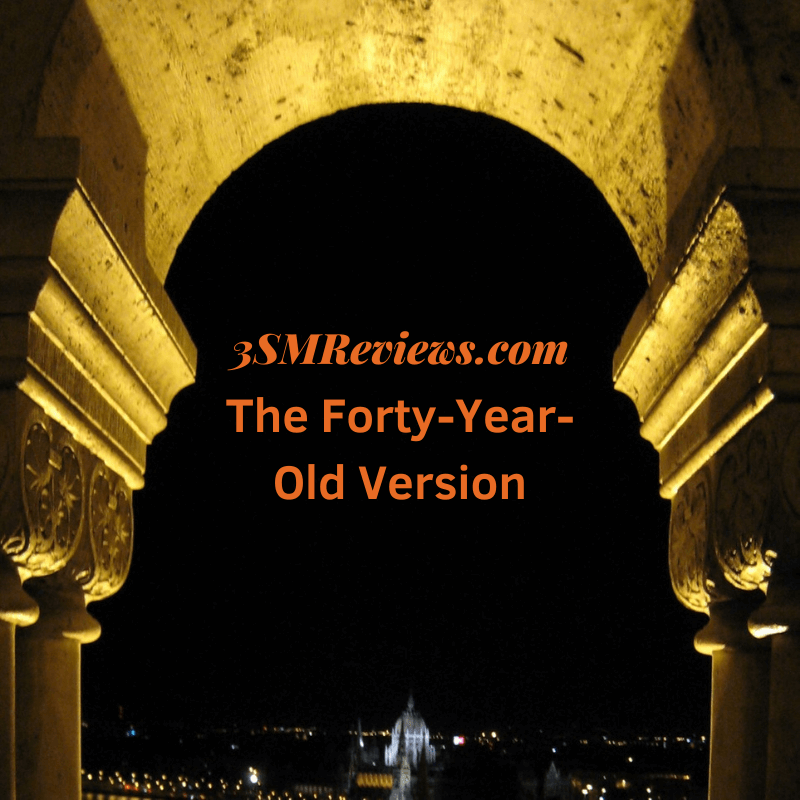 Radha Blank is a Star in the Forty-Year-Old VersionComedy, Created by Women, Drama, Everything, Recommended, Woman Director, Woman Writer