Teen Spirit Teaches You to Relax Your Jaw

(and other handy things to know about singing)

Max Minghella’s Teen Spirit is so very blah that if not for the electrifying performance at the end, it would not at all be worth watching.* Elle Fanning’s Violet is so tamped down in her emotions that even as her star started rising, I didn’t feel much of anything. This is the kind of film that doesn’t even inspire me to write three sentences.

Cost: Free via Kanopy
Where watched: at home

*As is, it’s still not worth watching, but that end performance was a good payoff for my boredom.

In an interview with Hollywood XYZ, Director Max Minghella confirmed that all of Elle Fanning’s singing in Teen Spirit in the film is real and in fact recorded live, not in post-production.

Other reviews of Teen Spirit: 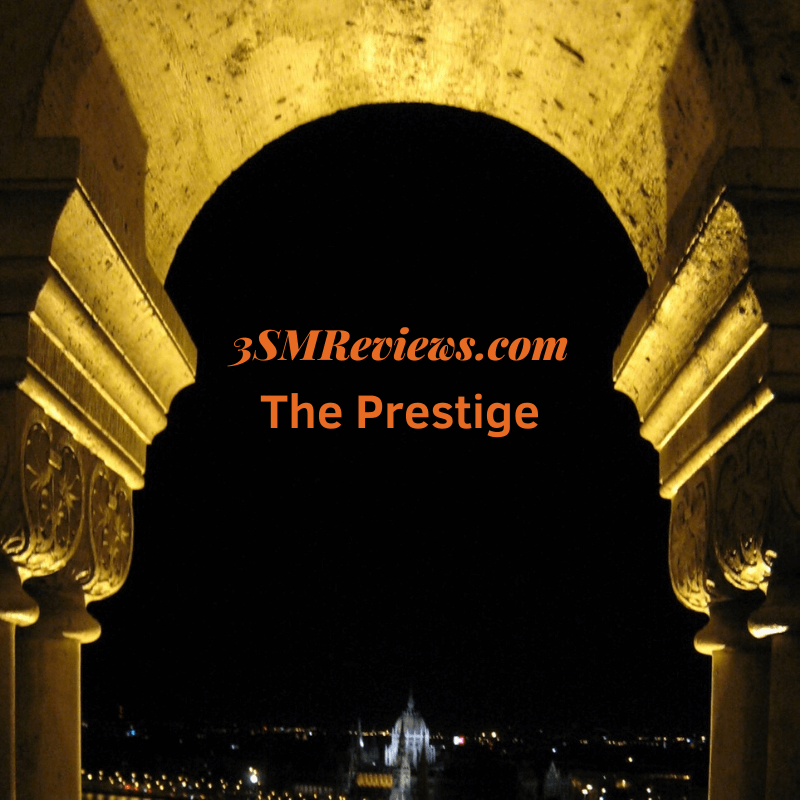 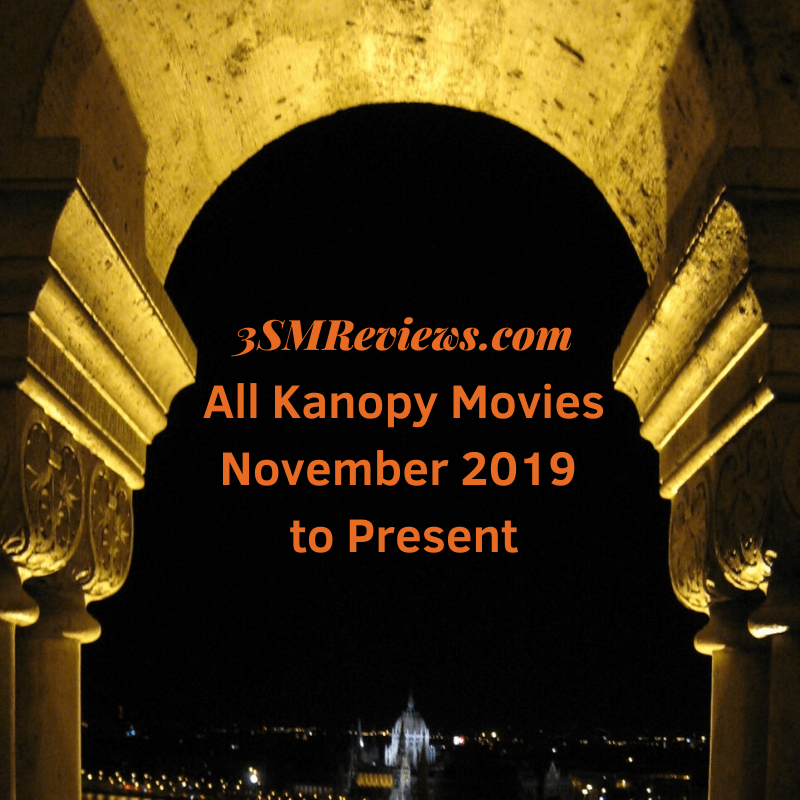