Christopher Nolan’s The Prestige is an engrossing battle of wills between two magicians who never say never.* During this grim battle between Christian Bale and Hugh Jackman the movie has many time jumps, a lot of schemes, tricks, and maneuvering. The final reveal, once arrived at, had me marveling that I remembered a part with a dead bird for fourteen years,** but forgot the bigger tragedy.

*It also contains two-and-a-half roles for women! (Piper Perabo, Rebecca Hall, and Scarlett Johansson). It’s always a joy to come across Rebecca Hall in a movie. She brings such careful feelings.
**The dead bird is the only thing I remembered about this film. This might be because Matt and I rented both this and The Illusionist (2006) and watched them the same night. I remember nothing about the other film, except that I liked this one better.

Alfred Borden’s infant was played by one of Christopher Nolan’s children. 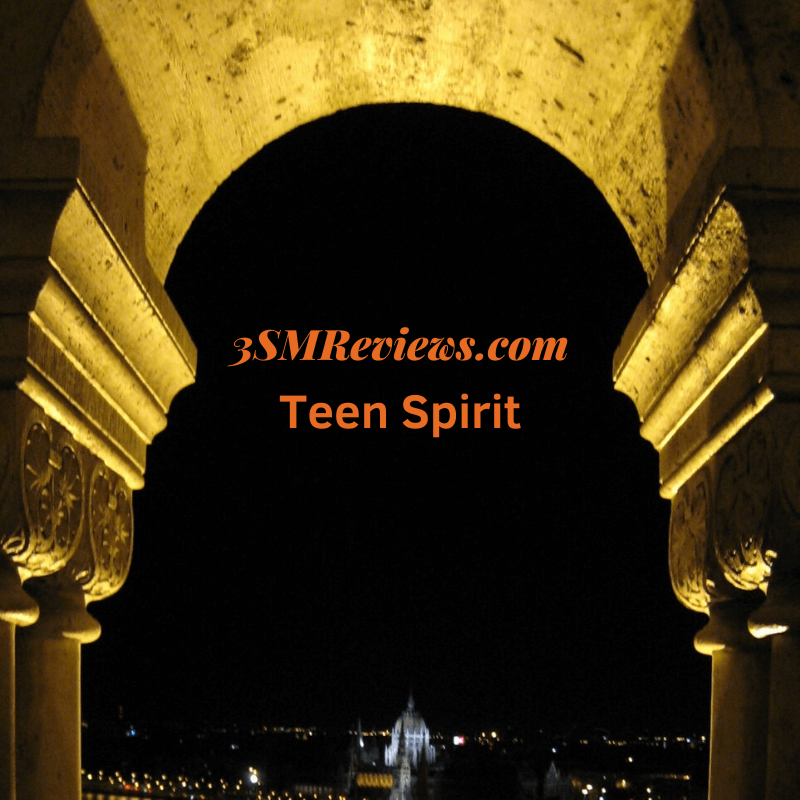 Teen Spirit Teaches You to Relax Your JawDrama, Everything, Musicals, Skip