The Devil All the Time Brings the Ick

The Devil All the Time

While politicians during election season like to talk about the United States of America as a Shining City on a Hill, directors like Antonio Campos do their duty to remind audiences that the USA was born in violence and wacko religion and that reality has passed through every generation.* This was a chance for a lot of actors to work on their accents** and bring their best Midwestern Gothic, which I found they succeeded at across the board. This was one of those violent films*** where I was entranced by a lot, and also intrigued because I wasn’t sure how the stories were going to come together.****

Cost: Netflix monthly charge ($8.99)
Where watched: at home. I watched this because my “recent activity” page on Letterboxed was full of this poster. Having not heard of the film, I googled. Seeing the cast, I made plans to watch it that very night.

*There’s an overarching icky feeling from the first frame of this film to the last. I enjoyed the contrast with the setting of the 1940s through the 1960s, which, when rendered in film, tends to lend itself to a peaceful nostalgia.
**There are a lot of not-from-the-US actors in this: Tom Holland (British), Robert Pattinson (British), Harry Melling***** (British), Mia Wasikowska (Australian), Bill Skarsgård (Swedish), Eliza Scanlen (Australian), Jason Clarke (Australian). In fact, of the top cast, only Riley Keough and Haley Bennett were born in the US. Sebastian Stan came to the US at age twelve by way of Austria and Romania. Donald Ray Pollock, who wrote the novel the movie is a based on and serves as the narrator, is from Ohio.
***“How is your violent film?” asked the boyfriend. “How do you know it’s violent?” I asked instead of answering. “I could hear it,” he told me. Aside from a host of people being killed, a dog is also among the murdered.
****They did come together in the end.
*****Mr. Melling seems to becoming a reliable Netflix film dude. I’ve seen him in this, The Old Guard, and The Ballad of Buster Scruggs. He’s sung in two of those roles.

Other reviews of The Devil All the Time: 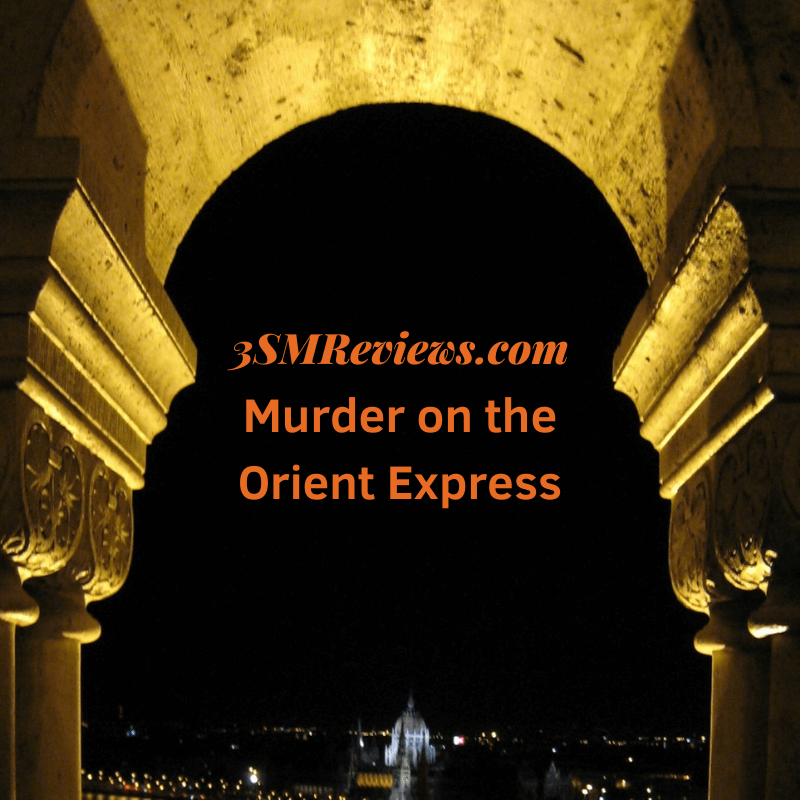 Murder on the Orient Express is Ensemble FunCrime, Drama, Everything, Good, Suspense 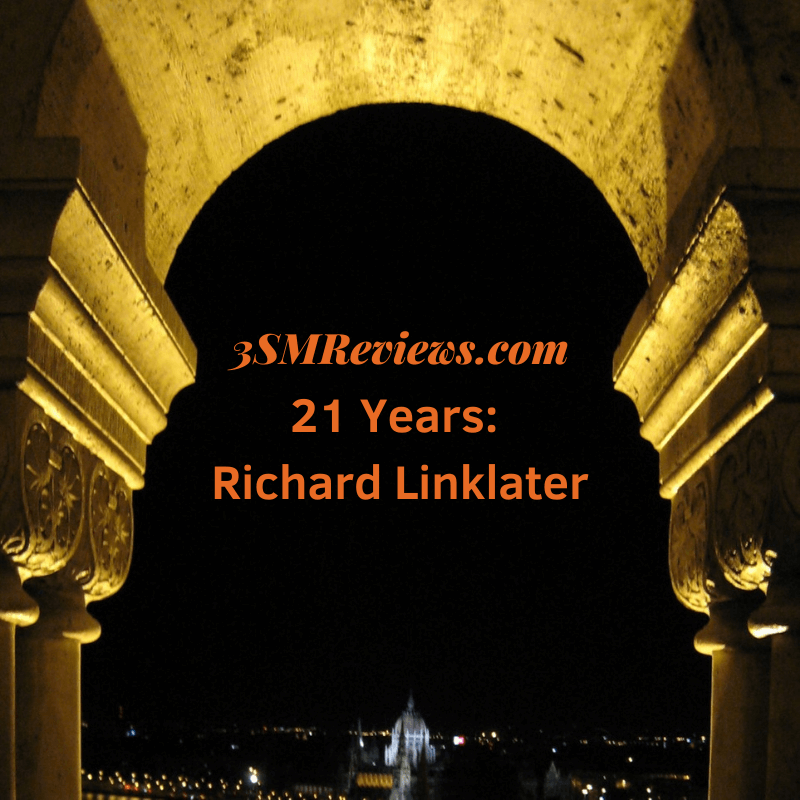 The Lovefest that is 21 Years: Richard LinklaterDocumentary, Everything, Good, Woman Director, Woman Writer