I like an action film with some conundrums* and The Old Guard served up a good story along with its fight scenes. The camaraderie of the four main characters was great,** as was KiKi Layne as she worked through her complex feelings about joining the group.*** The action scenes are well done, and I think the depiction of the motivation of pharmaceutical companies was spot on.****

*That are something other than: How will this particular fight end? (I’m looking at you, Extraction.)
**Especially good were Marwan Kenzari and Luca Marinelli
***”She’s just a baby,” Theron says, when she first sees a glimpse of her, and there is a quiet innocence on her face. It was also on display in the very good in If Beale Street Could Talk. Though she got a BFA in 2014, so she’s probably in her late twenties.
****I published a Facebook rant about their price-gouging practices right before I turned on this movie. Also, I’m enjoying Henry Melling (the former Dudley Dursley) turning up now and then in things. He was great as the head of the pharmaceutical company and also quite excellent in the Coen Brother’s The Ballad of Buster Scruggs.

The airplane fighting scene between Andy (Charlize Theron) and Nile (KiKi Layne) was the first sequence shot. Theron was nervous because it was the first week of shooting, the character was new and things were still being adjusted, and Layne because she had never done anything like that. Theron explained to Variety that it was done on purpose because the whole scene would set the tone for the whole relationship between both characters.

Other reviews of The Old Guard: 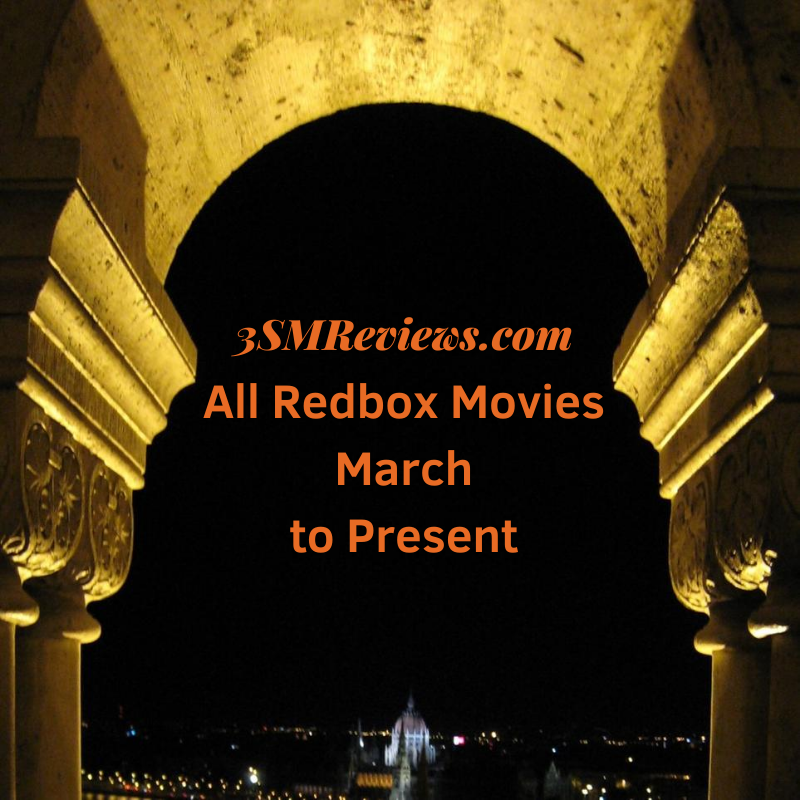 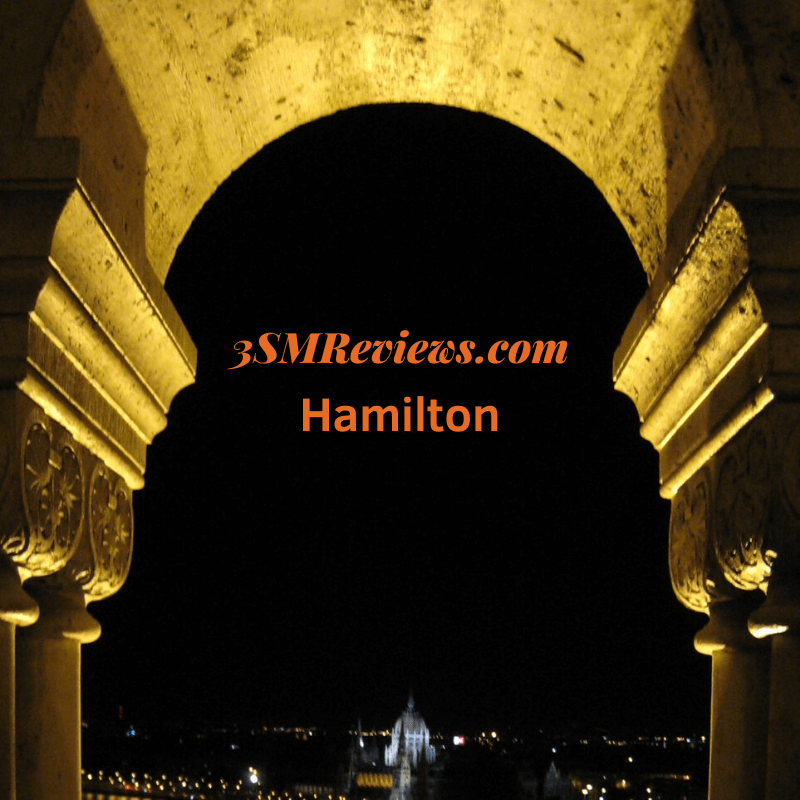