The Promise of Promising Young Woman

If I tell you this movie is a revenge thriller you’ll probably get a very specific picture in your mind.* But it’s not that movie at all, it’s a candy colored confection that is funny, sweet, and can spark some incredible conversations about consent and the things we tell each other.** Carey Mulligan is a chameleon, putting off and taking off personalities, and she’s backed by a talented cast.***

*Dark, moody, angry, and either containing a ton of spattered blood throughout or at least a massive bloodbath at the end.
**Ideally things are starting to change, but this is the kind of change we need now, not eventually. Also, it will make you like a Paris Hilton song.
***Me during the opening credits: Beau Burnham is in this?!! Alison Brie! Laverne Cox! Connie Britton!
****The movie ended, the bonus features started, the bonus features ended, and I started the movie again. Then watched it for a third time the next night with Matt.

The title is a reference to Brock Turner, a Stanford University student who was convicted of sexual assault in 2016. Despite his conviction, he was referred to by some as a “promising young man.”

Other reviews of Promising Young Woman:

A Bunch of Men Talk about Laura in LauraDrama, Everything, Good, Suspense, Woman Writer 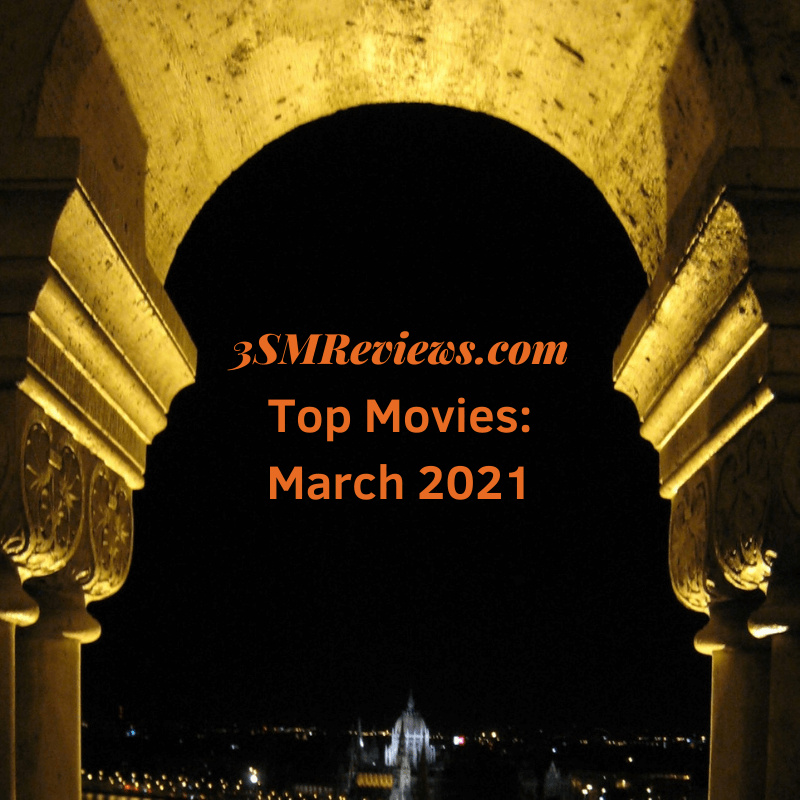