A Bunch of Men Talk about Laura in Laura

Dana Andrews* is our hard-boiled detective investigating the murder of Laura Hunt (Gene Tierney,**) a charismatic and beloved career woman shot in her apartment. Like all good noirs, somthin’ ain’t right and we can place our bets as we learn more about Laura through flashbacks narrated by Clifton Webb,*** Vincent Price,**** and others. This movie has great dialog and a great twist I didn’t see coming that made this a very satisfying story.

Cost: $3.99 via Google Play (I could have gotten it from the library, if I had planned ahead.)
Where watched: at home

*I found him to be flat in this, though I’ve liked him in State Fair and his performance in The Best Years of Our Lives (that movie is slow, though and I don’t recommend it.)
**Incredibly likable!
***The single-and-fussy (and you can use your 1940s translator to understand what that really means) columnist who adores Laura.
****He was once young!

Despite the Oscar snub of the score, David Raksin’s music proved to be so popular that the studio soon found itself inundated with letters asking if there was a recording available of the main theme. Soon, sheet music and recordings of the instrumental music were released and proved to be a huge hit with the public.

Other reviews of Laura: Were You a Kid in the 80s? Kid 90 Might Be Your Deal.Documentary, Everything, Good, Woman Director 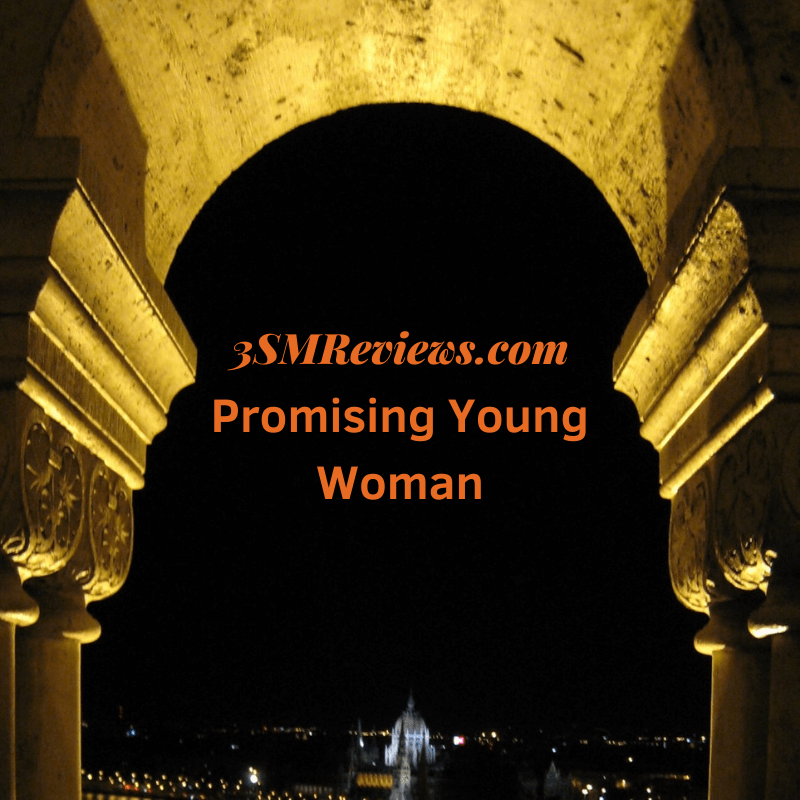