As someone whose personal blog has been gradually taken over by photos of buildings, I am the prime audience for Director Kogonada’s Columbus.* While Haley Lu Richardson** and John Cho grapple with lives in flux, the modernist buildings of Columbus, Indiana provide a framework for the film’s narrative. It’s a movie full of small moments and stunning architecture, and both the moments and the buildings are beautiful.

Consider also watching: Before We Go, The Station Agent

*I’m also a fan of slice-of-life stories with characters at turning points.
**This is three films in two weeks with Ms. Richardson. She played the friend in Edge of Seventeen, and an enthusiastic waitress in Support the Girls. I will also most likely see her soon in Five Feet Apart, because movies based on YA novels area always a priority. 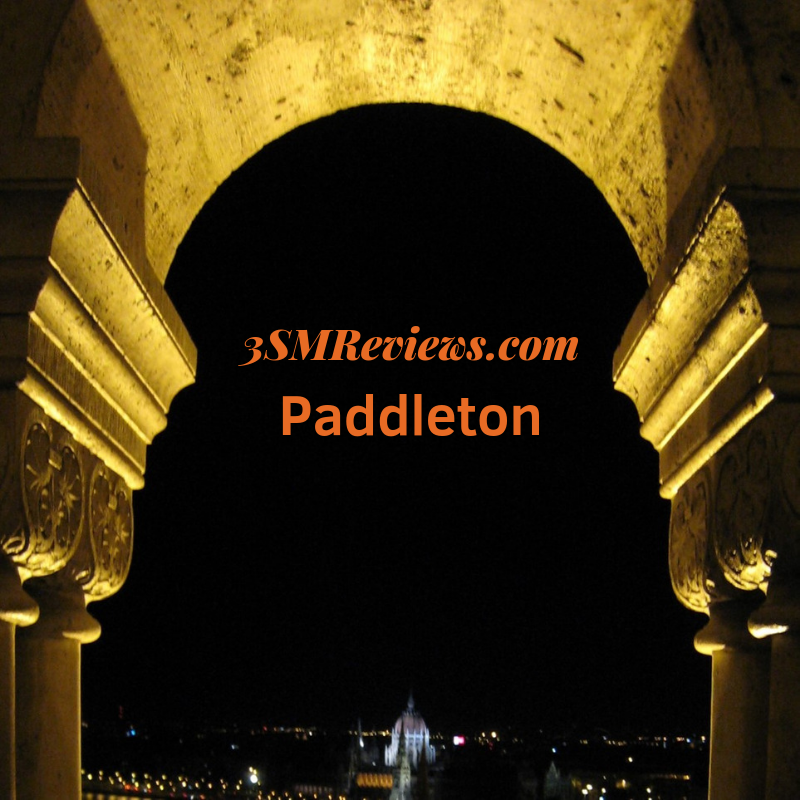 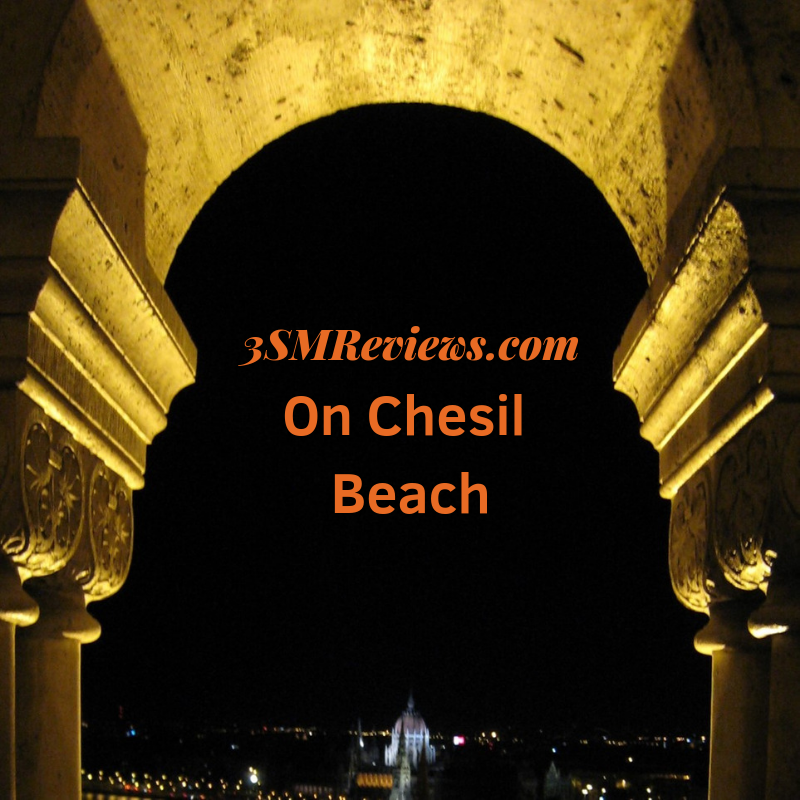