All Movies Rented from Redbox July–Present

There’s nothing new to report on the Redbox front. I’ve still got the problem of movies not really being released. But I do have five new recommendations for you.

(I’m not sure how regional Redbox is. Your mileage may vary.) 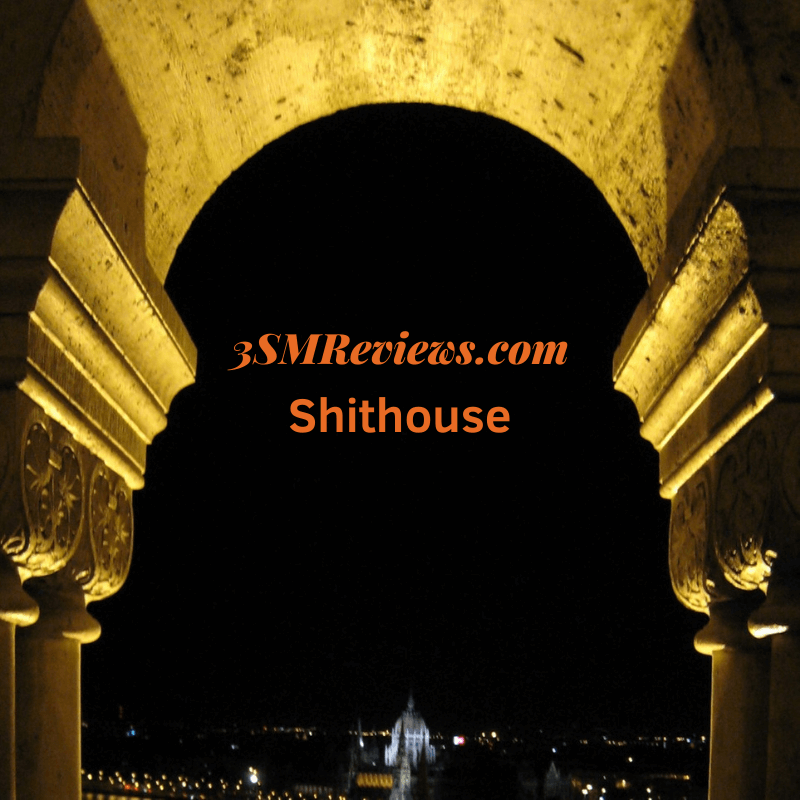 Shithouse: An Imperfect Window into Freshman YearComedy, Drama, Everything, Good