American Utopia Will Get You in the End

It’s not yet been a year since I watched Jonathan Demme’s movie of the Talking Heads’ concert Stop Making Sense* and I was looking forward to this David Byrne/Spike Lee collaboration for which there was much gushing about among the critics. For three-quarters of the film I found it very striking visually and musically, and I wondered what all the gushing was about, but then there was his cover of “Hell You Talmbout” and I, too, could be counted among the converted.** I found that Spike Lee and I sometimes disagreed about what I wanted to be looking at on stage*** but since I couldn’t be there in person, I thank him for letting me see his vision.****

*And was more than dazzled.
**It was one of this, “Oh, holy crap, this is incredible” movie moments.
***Demme knew better what I wanted to see.
****At times, this felt a little like watching a very talented marching band, in all the best ways.

If you look carefully, you will notice small spheres on the shoulders of all of the suits. These are tiny BlackTrax infrared transmitters which enable the lights to automatically track performers as they move around the stage. When they leave the stage to march through the theater, you will notice some of these trackers glowing slightly.

Other reviews of American Utopia: 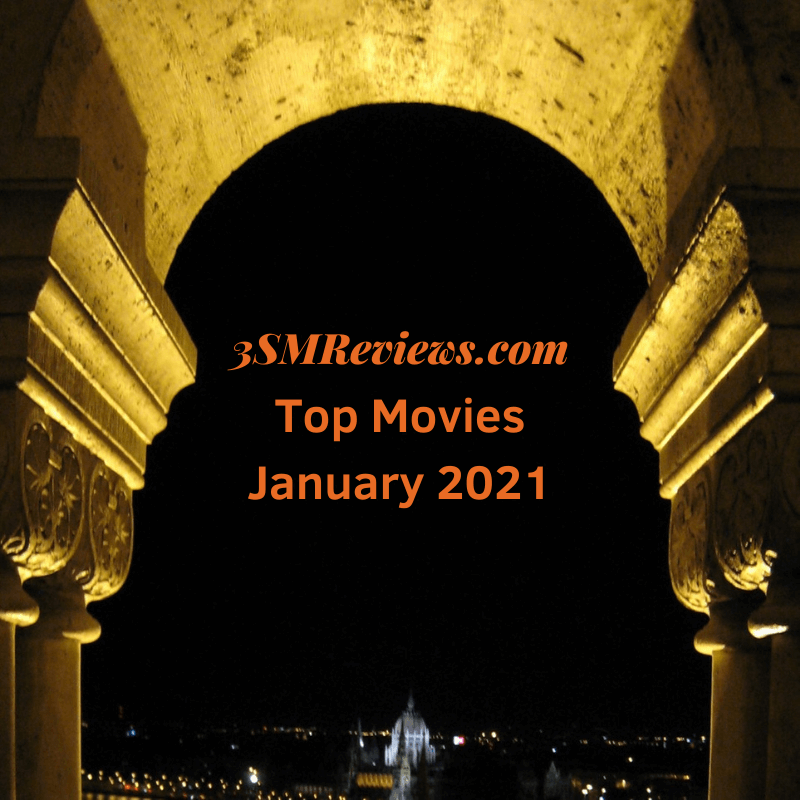 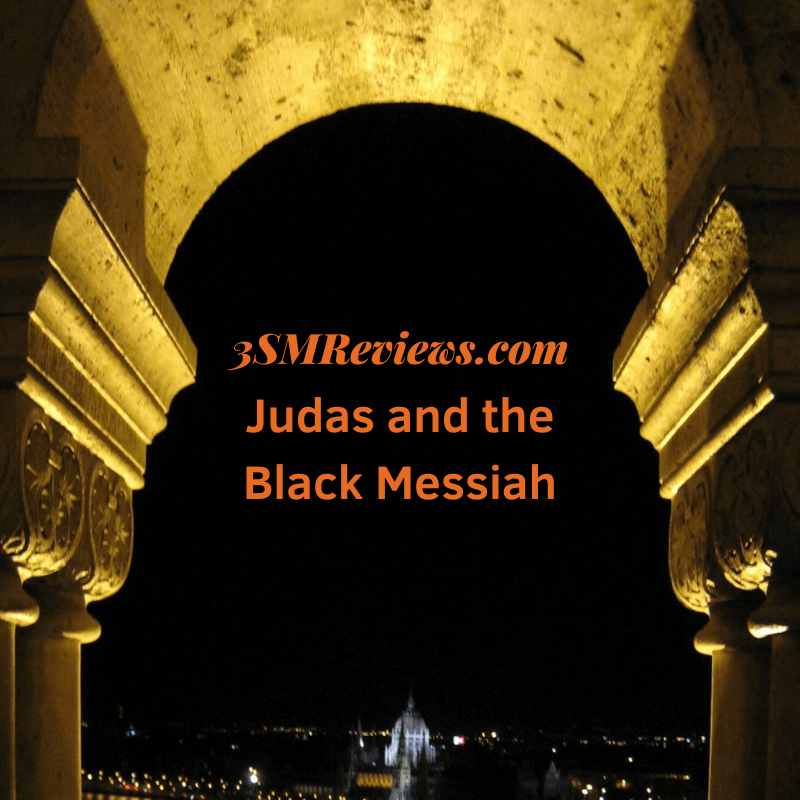