Judas and the Black Messiah

I first learned about Fred Hampton in Ava DuVerney’s 13th and so I knew how this film was going to end.* But it was interesting to watch Daniel Kaluuya’s evolution of Hampton as he gained skills as well as the dance between LaKeith Stanfield and Jessie Plemons as FBI informant and agent.** I would have liked Dominique Fishback to have a bigger role, but she was great with what she was given in this movie that’s gonna kick you in the stomach right before the credits roll.***

*Not well for Fred Hampton.
**It’s interesting how we forgive the FBI for their many sins, but so often the Black Panthers are portrayed as the lawless party.
***If there’s an award for best after-movie text on screen, this film will sweep that category.

With both LaKeith Stanfield and Daniel Kaluuya receiving Oscar nominations for Best Supporting Actor, Judas and the Black Messiah becomes the first film to have multiple black performers nominated in this category for the same film.

Other reviews of Judas and the Black Messiah: 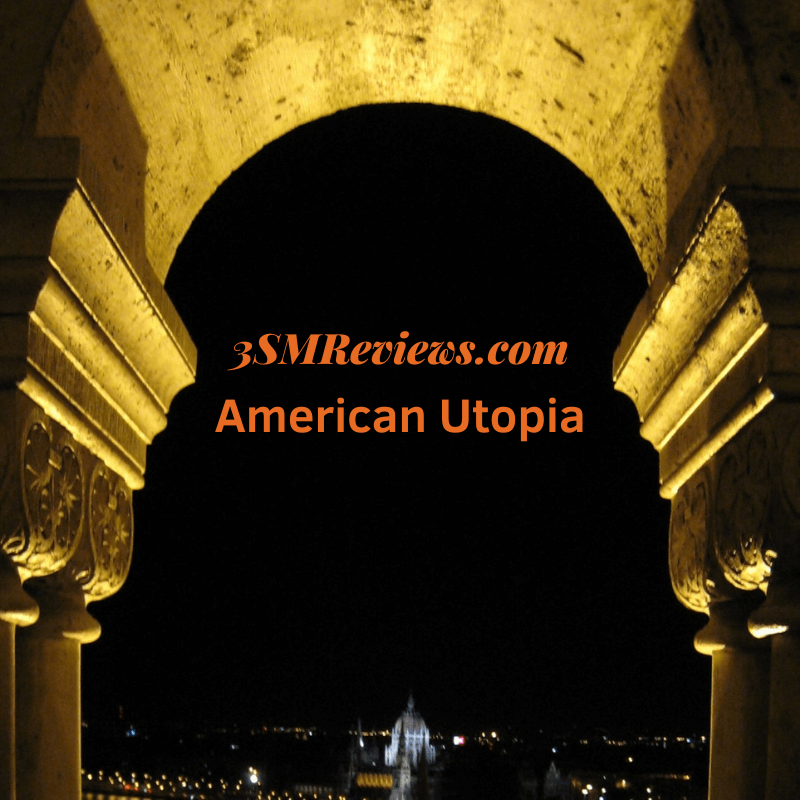 American Utopia Will Get You in the EndEverything, Good, Musicals