Olivia Wilde’s movie Booksmart isn’t just about two studious high school students who go to a party; the reason they attend the party is the crux of the film. There are hijinks along the way, and standard movie stuff happens* but the realization that drives the need to attend a party is what sold this movie for me. There were a couple of scenes I adored and the movie is also populated with a variety of interesting types** and some excellent markers of how high school looks different from my own experience.

Cost: $9.00
Where watched: Laurelhurst Theater with Matt, who also liked it.

*It’s the same list I had for Wine Country (hijinks, things not going according to plan, fights, personal realizations, a happy ending) and because it’s a raunchy comedy you can add vomiting.
**Beanie Feldstein and Kaitlyn Dever are great as I knew they would be, but I also loved Skyler Gisondo as the kid trying to buy his way into everyone’s heart, Molly Gordon as the girl known by an unfortunate nickname, Bille Lourd as the weird girl who is everywhere, and Michael Patrick O’Brien’s short turn as Pat the Pizza Guy.

In a May 24, 2019, interview on National Public Radio’s program “All Things Considered,” director Olivia Wilde explained the word “Malala” as it is used by the two best friends Amy and Molly as an inside reference between them: “‘Malala’ is their code word for unconditional support. So what ‘malala’ means is that what I’m asking you to do now with me you must do….Malala [Yousafzai, the Pakistani advocate for girls’ education and the youngest-ever Nobel laureate] is one of their great role models. And I think that’s why she holds the most significant place in their friendship, the idea that if you call ‘Malala,’ you must really mean it.” 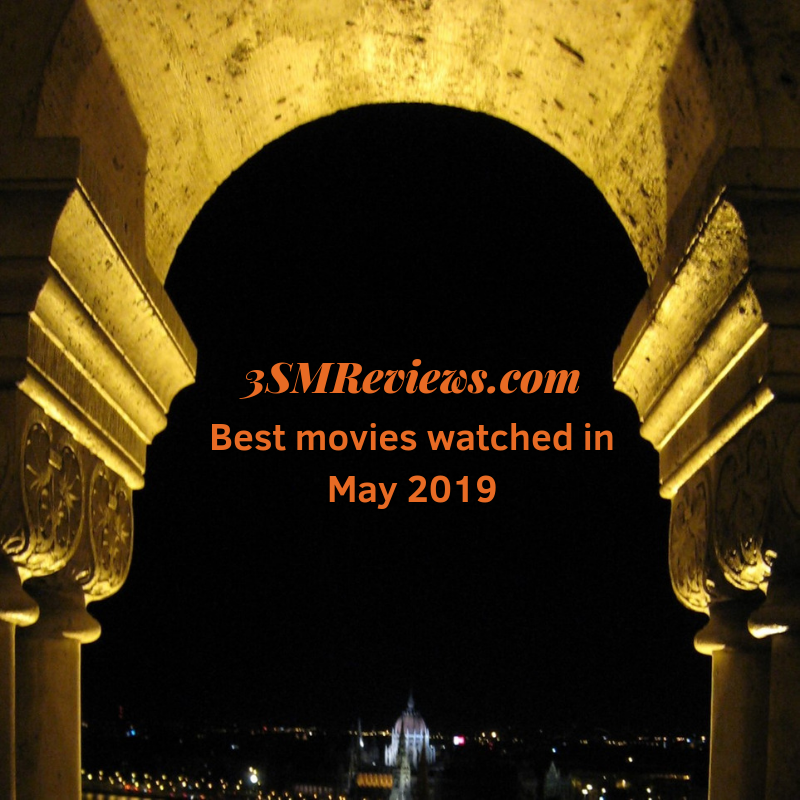 The Best Movies Watched in May 2019Everything, Lists, Top Movies