Have you been waiting for Can’t Hardly Wait?

Wowee, does this standard multi-character teenage comedy capture a time.* While it’s great to reacquaint yourself with people who once were around a lot and have faded,** I’m not sure this is the greatest use of your movie-watching time.*** But if you, like me, can never resist a teen comedy and you haven’t yet seen this, well, you’ve got some homework.

*My teen years encompassed 1987–1994 and aside from Say Anything in 1989 not one teen comedy was released while I was actually a teenager. This, in my memory, is the first after the drought.
**Jennifer Love Hewitt, Seth Green, Sean Patrick Thomas, Jenna Elfman. (Ethan Embry I just saw in a minor role in Blindspotting. He was great in that. A little so-so in this.)
***Though it’s a teen comedy before cell phones plus the 1990s clothing is so fun to remind you that you are glad you aren’t wearing it any longer.

At one point, there’s a distant shot showing someone doing flips in the party’s yard. That’s actually Ethan Embry. In addition to acting, he was an award-winning gymnast from a very young age.

Other reviews of Can’t Hardly Wait: 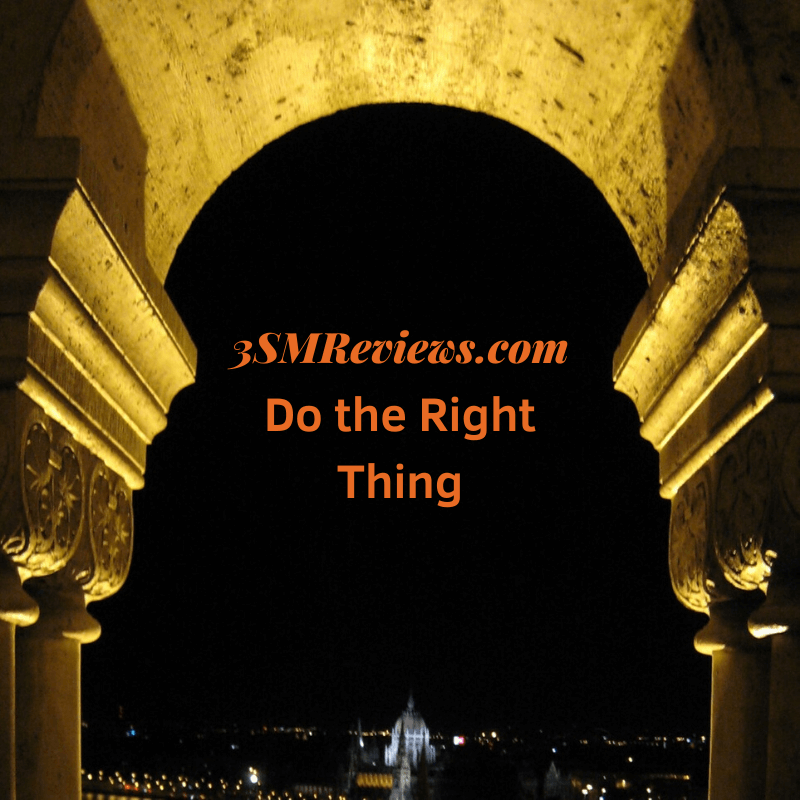 Do the Right Thing: Getting to Know a BlockDrama, Everything, Good 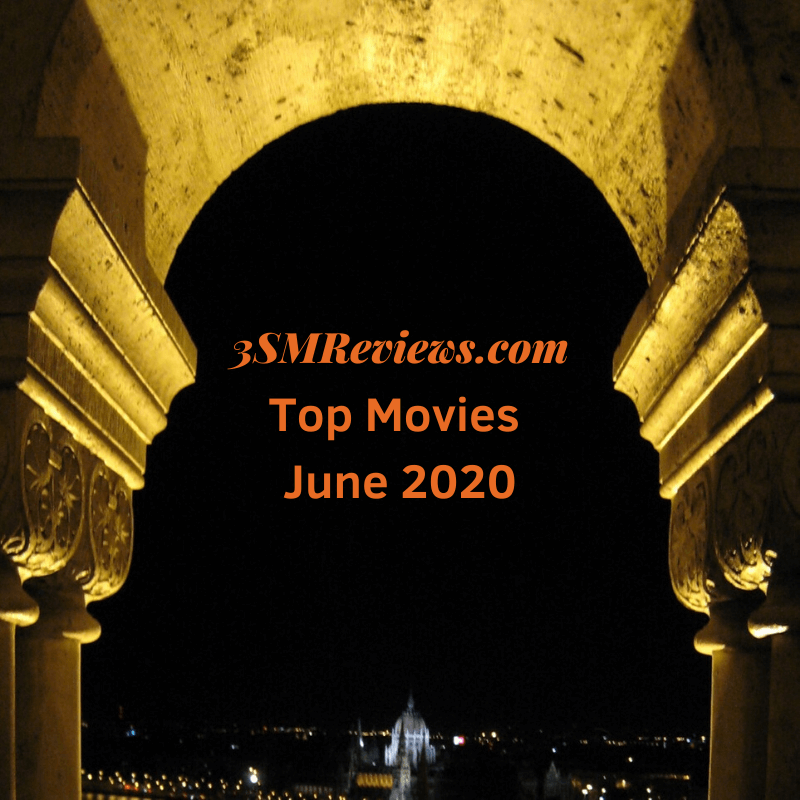