I’m not really your art-film gal,* but this was part of the Filmspotting Overlooked Auteurs Marathon, so watched it, I did. It was weird, but charming** and managed to stay charming even as the young women become more and more puckish.*** I’m never going to watch this again, and probably a lot of it went over my head, but unlike some films,**** I don’t regret my time spent.

Cost: Free, via YouTube (Another bonus. It was free and easy to find.)
Where watched: at home

*I can indie drama with the best of them, and I like foreign films, but once surrealism and other arty things enter, I get impatient and wonder how much time is left. This was 75 minutes, so I knew I would make it through.
**One of the first scenes (pictured above) shows Jitka Cerhová and Ivana Karbanová talking about how bored they are. Each arm or head movement is accompanied by a squeak, as if their limbs need oiling. This was fun to watch. I recommend watching for just this scene.
***And I mean that in the rabble rousing, not-so-charming way, rather than the mildly irritating, yet amusing way.
****I’m looking at you, Once Upon a Time in America.

Banned by Czech authorities upon its release for “depicting the wanton”.

(There is some not-subtle snipping of cylindrical objects that I’m sure had the censors crossing their legs. That was probably enough for the “wanton” designation.)

Other reviews of Daisies: 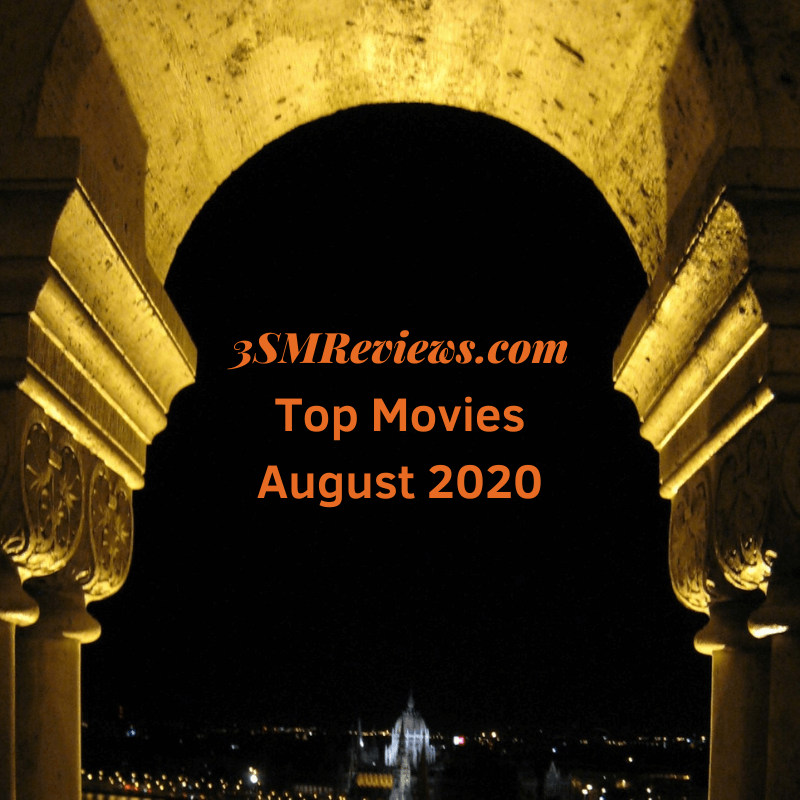 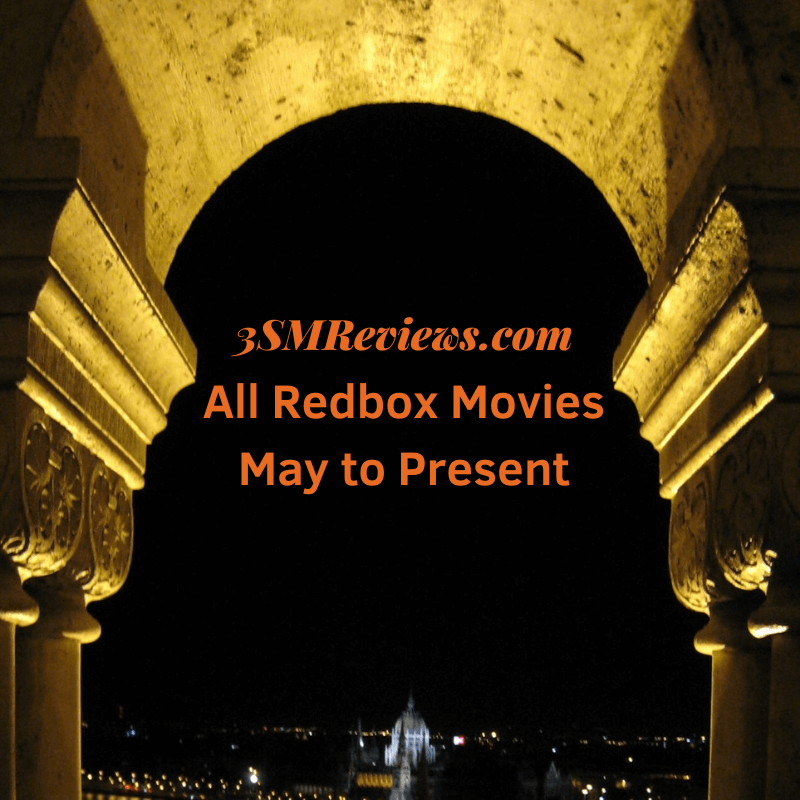