Despite Dumb Choices, the Birds is Great

I’m gonna say right off that this movie was unsatisfying because it doesn’t have an end, which is not to say that it wasn’t very satisfying all the way up until the point were there wasn’t an end.* This satisfaction comes despite the fact that every single person in the film makes dumb choices.** While the Rod Taylor/Tippi Hedren relationship was something I’m chalking up to stress induced relationship building,*** it was even more fun to see various other townspeople’s reactions to the onslaught.****

Cost: Free due to donated ticket. It would have been $35 for the two of us.
Where watched: at Zidell Yards as part of Cinema Unbound’s pop-up drive-in series.

*While all the mayhem was happening, I was puzzling through why this thing might occur. That I never found out bugged me. Lazy writing!!!
**I’m going to chalk this up to the fact that no one in the film had seen the many horror film analysis videos and movies that have proliferated since the mid-90s. So of course they would go outside (where the birds are) when they could stay where the birds weren’t currently, which was inside. (Most of the time. Those birds were pretty inventive about getting into buildings.)
***I mean really, why are they in love already?
****The scene at the restaurant was great!

The schoolhouse in Bodega, California has been known to be haunted. According to Tippi Hedren, the entire cast was spooked to be there. She also mentioned how she had the feeling while there that “the building was immensely populated, but there was nobody there.” When Sir Alfred Hitchcock was told about the schoolhouse being haunted, according to Hedren, he was even more encouraged to film there.

(I really liked that school building!)

Other reviews of The Birds: 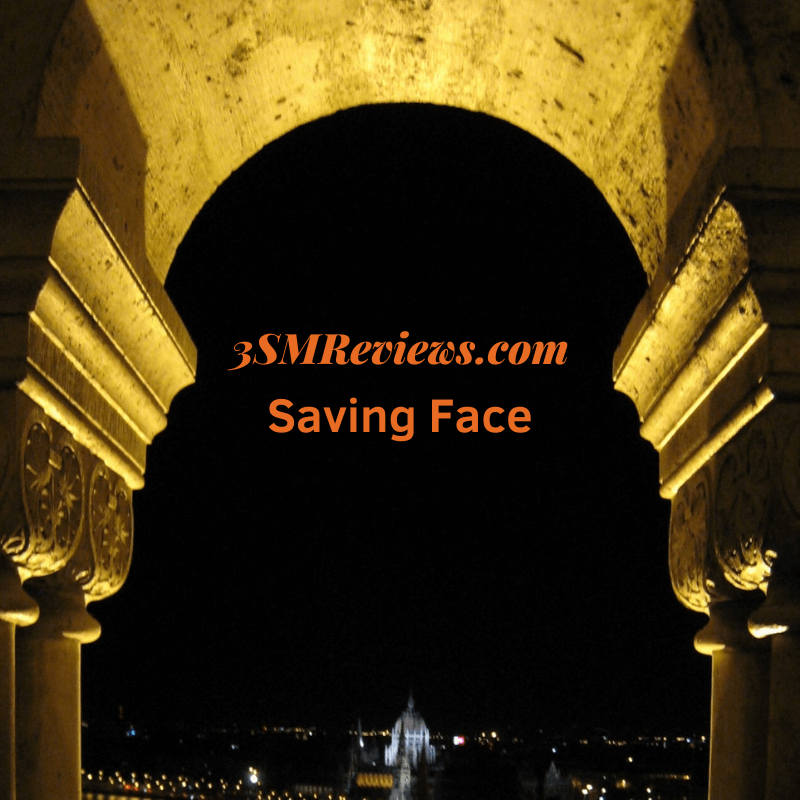