Two for the Road: Really Loud, Not Much to Root For

The reason to watch Stanley Donen’s Two for the Road is to see the interesting cuts between scenes that show us different periods of a couple’s ten-year marriage. However, there are many more reasons not to watch the film, namely, it’s hard to root for a couple who isn’t happy* and whose relationship was on shaky ground from the get-go.** On the other hand, there’s nice scenery, really amazing clothing*** and a series of scenes with Mr., Mrs., and Miss Manchester, the trio you don’t know how thankful you are that you’ve never vacationed with.

Cost: $3.99 via Google Play
Where watched: at home as part of Filmspotting’s Stanley Donen Marathon.****

*I suspect we’ve got some generational differences here, but Albert Finny’s character is a big jerk who also is very loud. What in the world does Audrey Hepburn see in him? Why is she falling in love with him when he has done nothing to demonstrate he’s a good person? And also! If when you get married you agree not to have any children, then you have agreed not to have children. Don’t get all mad, Audrey Hepburn’s character, because now you want children and he’s pointing out the agreement you’ve already made.
**Richard Linklater’s Before trilogy comes to mind (Before Sunrise, Before Sunset, Before Midnight) but the difference is that both of those characters are charming, and the series unfolds so that you can do nothing but root for them.
***Including some very impractical things. I can’t imagine that vinyl pants/jacket combo was anything but a sweaty mess when worn while riding in a car, or on any sunny day.
****I’ve just looked over Stanley Donen’s list to see if there is anything of his I like and, while I still haven’t seen many of his films, he did direct Seven Brides for Seven Brothers, (so many not okay things about the story, and yet, so delightful) and he co-directed the movie that is tied for first as my favorite film of all time: Singing in the Rain. So he’s okay, I guess. Also, strangely, he directed Lionel Richie’s “Dancing on the Ceiling” video, a milestone video of my elementary school years.

The passport shown on screen lists Hepburn’s birthday as 11 July 1936 and Finney’s as 22 August 1933, making her appear 7 years younger, and him 3 years older than their actual ages.

Also, the couple shared a passport in this film! It had both their pictures in it. Good lord, was this a thing? Apparently it was. 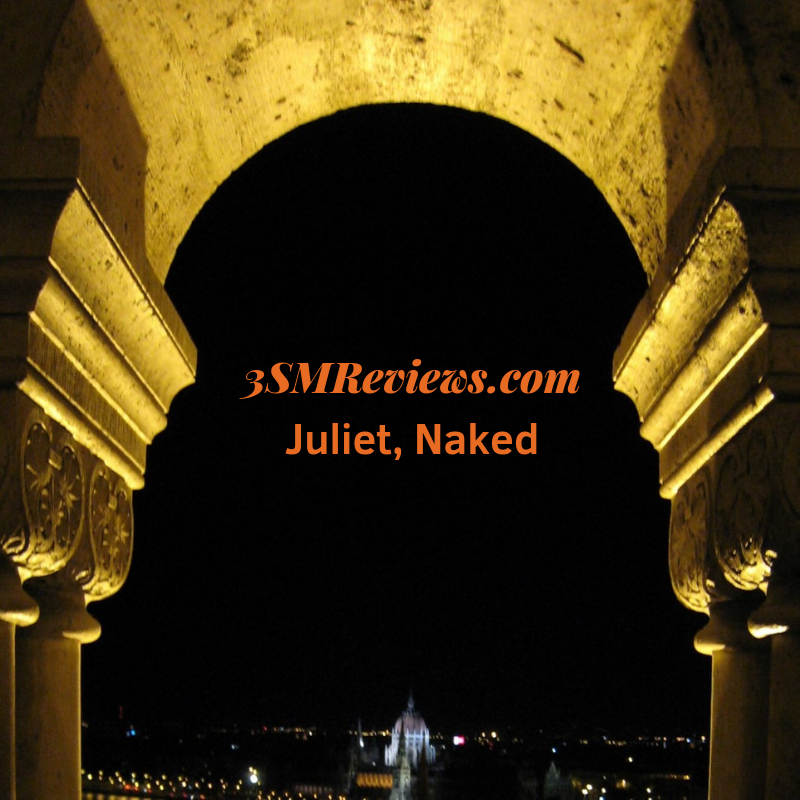