Insomnia is Worth Staying Awake For

Christopher Nolan’s 2002 remake of 1997’s Insomnia (also called Insomnia) is a slow thriller* where the point is not really who done it,** but how this is all going to play out.*** Much like what I’ve heard about 2019’s Midsommar, the endless light makes for a fun turnabout setting for the noir plot. Both Hilary Swank and Al Pachino were fun to watch: her turn from a fan to a questioner and him from calm and confident to shambling mess.

*Thus making it not actually thrilling, but interesting.
**A wikipedia article on the term whodunit/whodunnit.
**I liked this setup as the big name star who didn’t appear on screen until minute 58 was clearly the guy who done it.

Similar to the 1999 movie, Mystery, Alaska; all of Insomnia was shot in Canada. Only aerial photography of Alaska was used. 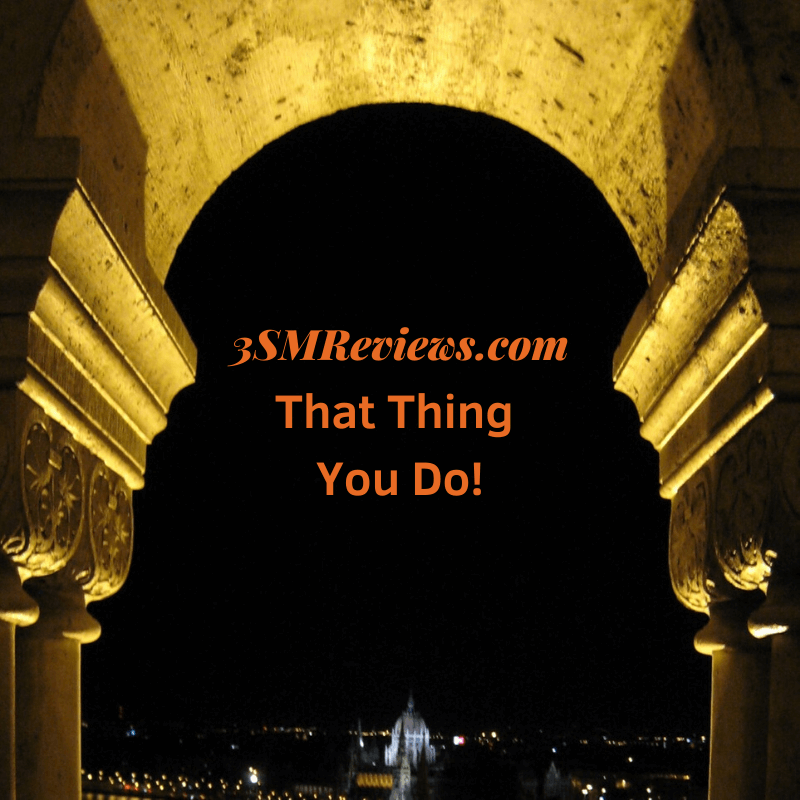 That Thing You Do! Does it WellComedy, Everything, Good, Historical, Musicals 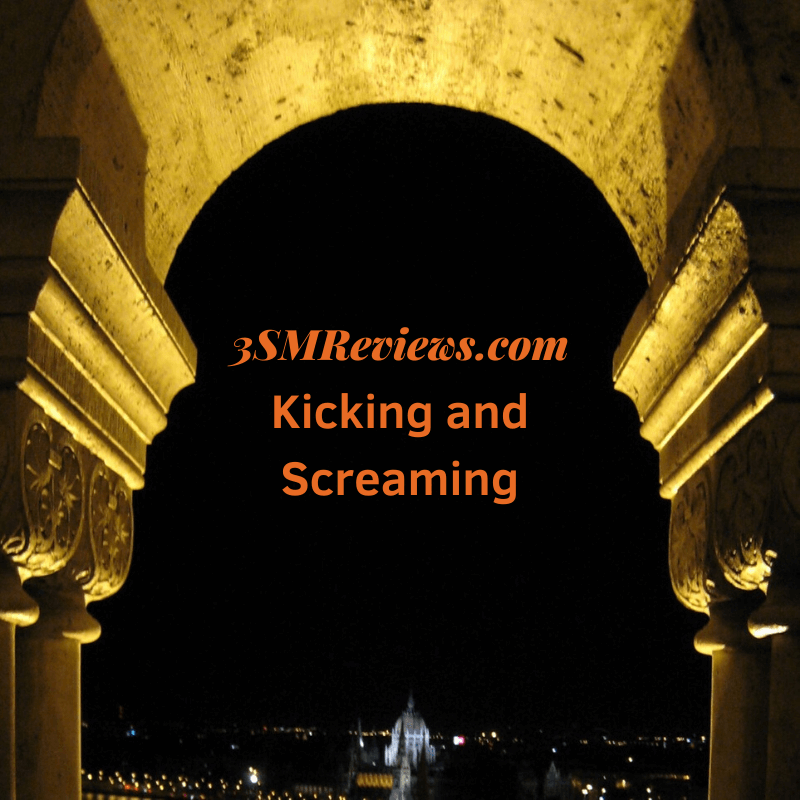 Kicking and Screaming is More Like Napping and MumblingComedy, Drama, Everything, Skip