Kicking and Screaming is More Like Napping and Mumbling

Noah Baumbach’s Kicking and Screaming is full of really low-energy, quasi-adult men dithering about things for ninety-six minutes that feel more like three hours; it has not aged well.* Now that it’s not the 90s, well-educated white guys who can’t figure out what to do after college are not quite the selling point they once were.** It was interesting to see actors in their younger years,*** and I really enjoyed looking at the details of the craftsman bungalow**** the post-college students lived in, but this is not a good film.

*It reminds me of Swingers in that regard, though this is if you took Swingers, extracted all the humor, the whirling friendships, dialed down the energy to 10%, and eliminated the fun swing dancing scene.
**This has a Metascore of 75, which is pretty high. The last boring movie I watched (One and Two)had a meta score of 47. I can only think that those reviews must have been from 1995, when the movie was released.
***Eric Stoltz is always fun. The big surprise that the main character, Josh Hamilton (Grover) is someone I’m familiar with as Clay’s dad in 13 Reasons Why and also Kayla’s dad in Eighth Grade. I would not have noticed, except I started looking up things on IMDB before I was finished watching it. The true sign of an uninteresting film.
****The floors needed redoing, but man, those built ins! To die for!

The film was almost accepted in competition at the Cannes Film Festival, but Noah Baumbach refused to cut 15 minutes as they requested, and the film was ultimately rejected. 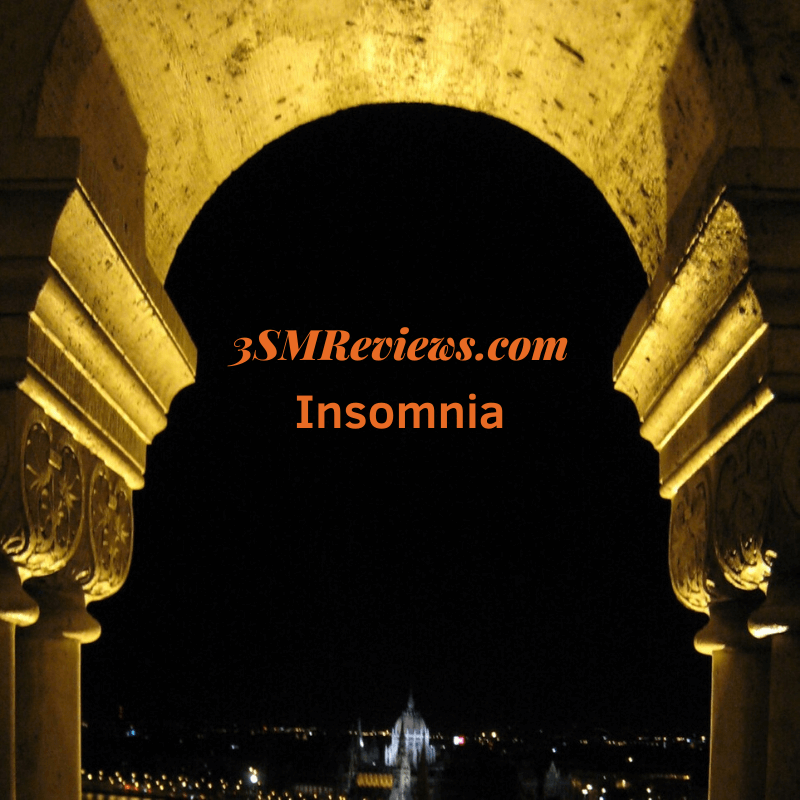 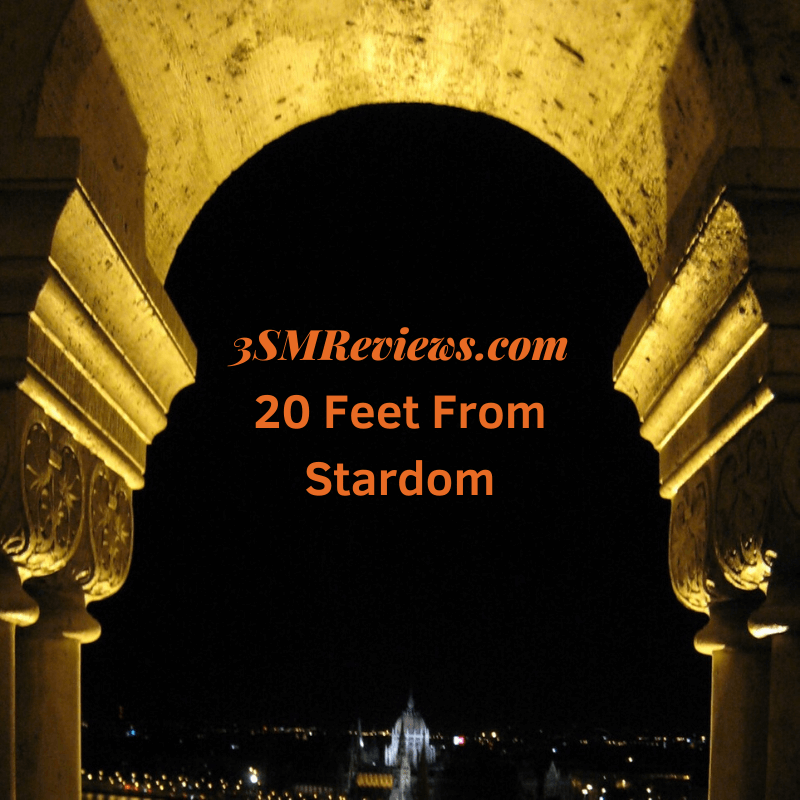 20 Feet From Stardom: Pain and Refracted GloryDocumentary, Everything, Recommended