It Had to be You: A Rom-com About Not Wanting to Get Married

As a person in a long-term relationship who does not want to be married, I was interested in Sasha Gordon’s It Had to Be You, a romantic comedy about a woman who freaks out when her boyfriend proposes. Cristin Miloti is laugh-out-loud funny in parts of this film and there’s a lot of sadness, what with all the trying to figure out what to do with a relationship where two people want different things. I could feel the movie hitting its beats* and I still found that watching it was a good way to spend my Sunday evening time.

*Which isn’t great, but is much better than the movie not hitting its beats and me wondering when this endless film will be over. 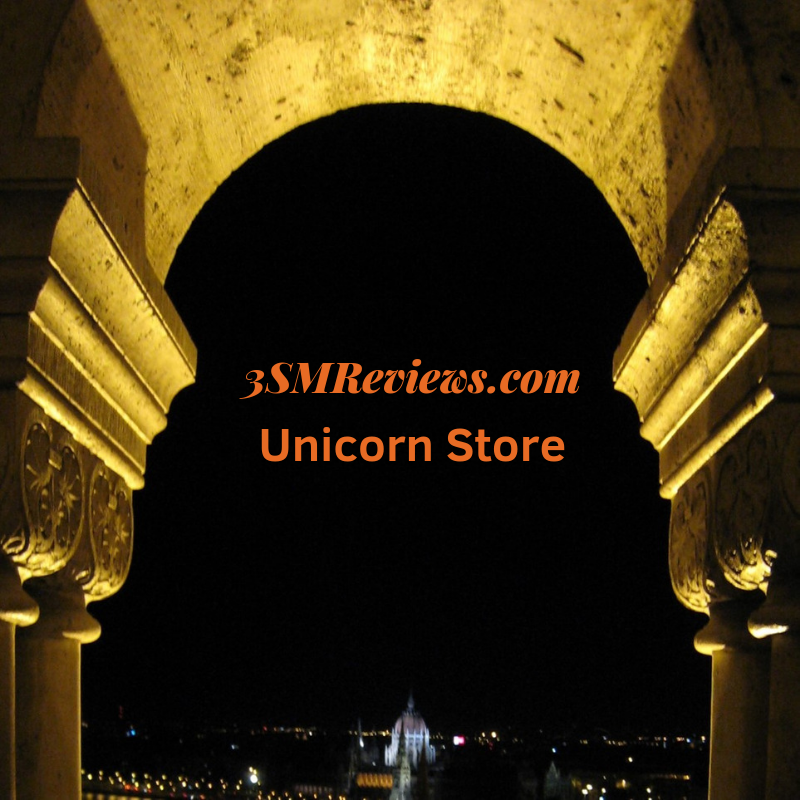 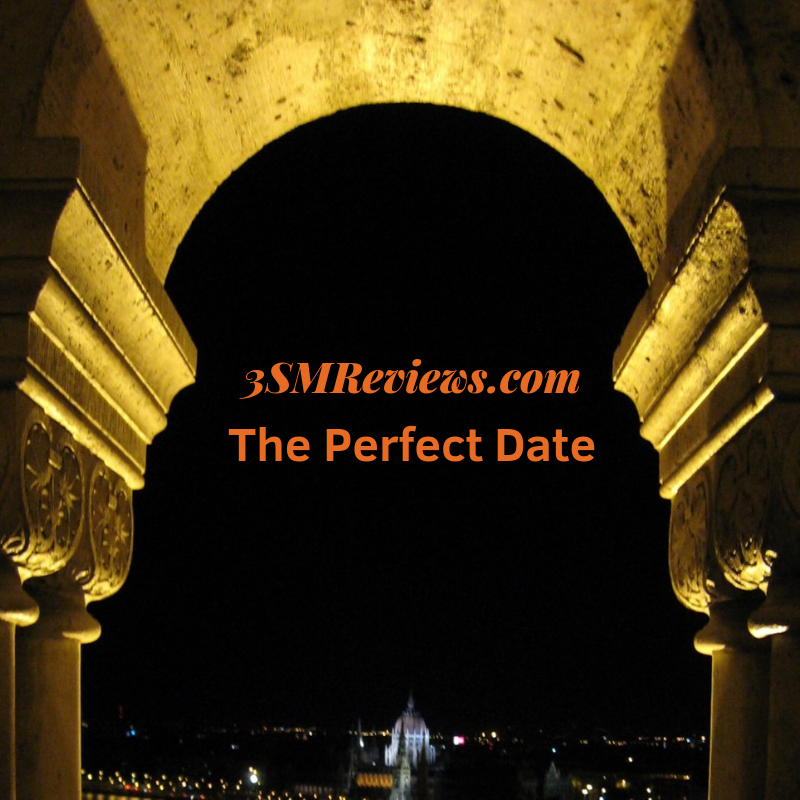 The Perfect Date: Grating, Not GreatComedy, Everything, Skip