William Oldroyd’s Lady Macbeth is a great opportunity for Florence Pugh to dazzle you with her acting, and for Ari Wegner to dazzle you with his cinematography. It was one of those movies where early on I didn’t go for a plot turn,* and thus didn’t believe the rest of the movie was possible. It was also fairly unpleasant subject matter** which made for a tedious viewing experience punctuated with great sweeping views of the English landscape.

Unless watching for Florence Pugh’s acting.

Cost: Free via Kanopy, the library streaming service
Where watched: at home.

*And worse, the turn in plot had me asking, “Did a man direct this film?” He did, as it turned out, but a woman wrote it.
**To be fair, they gave me fair warning with the title. It’s not like Mr. Macbeth was a cheery cruise ship director-type. And I read a synopsis of the 1865 novella the movie is based on,*** and this seems to be a much briefer portrait.
***Lady Macbeth of the Mtsensk District by Nikolai Leskov.

iFeatures is a joint collaboration between the BBC and the BFI. Every year, they produce three feature films for £350,000 as a springboard for first-time directors. Lady Macbeth (2016) was chosen out of over 300 applicants.

It looks like Oldroyd hasn’t directed anything since, which is too bad. I would be willing to watch something else he directed. 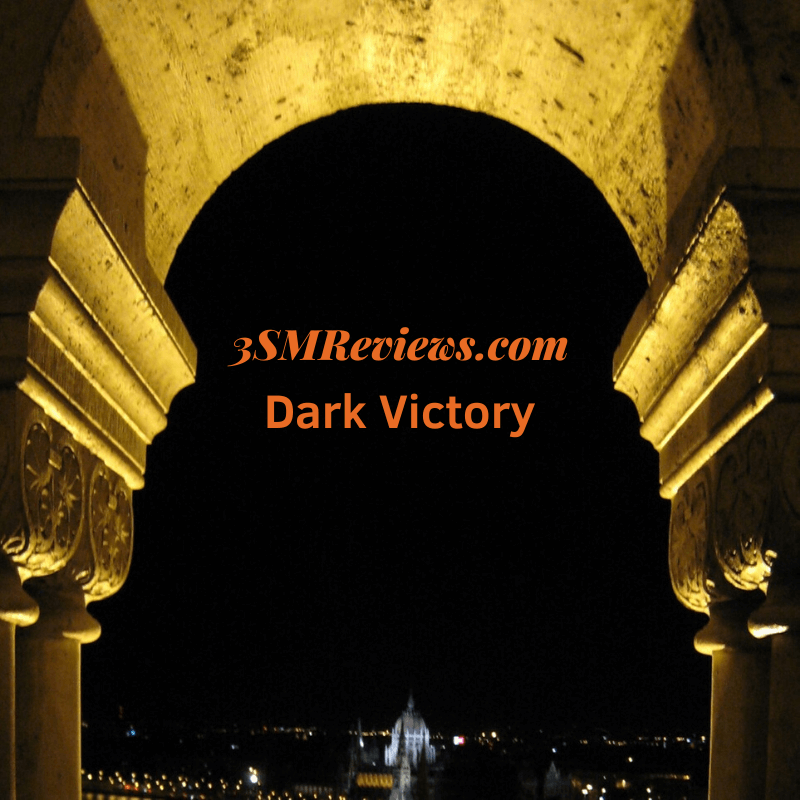 Dark Victory is a 1939 WeepieDrama, Everything, Good 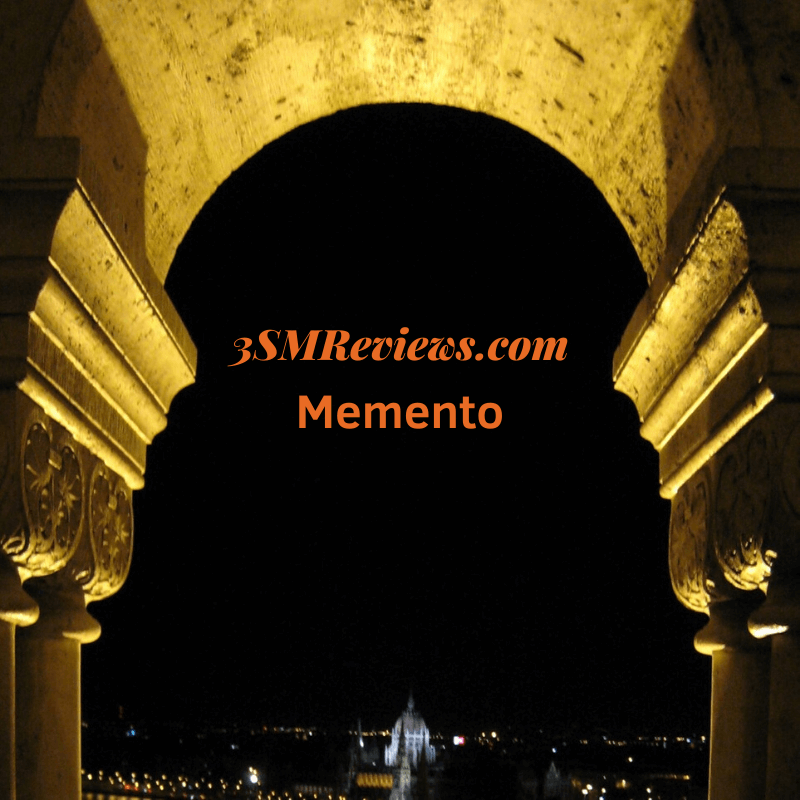 Twenty Years on, Memento is Worth WatchingDrama, Everything, Recommended, Suspense