Twenty Years on, Memento is Worth Watching

Twenty years later, Christopher Nolan’s Memento is just as good as it was in theaters.* Aside from the puzzle-piece nature of the film, Guy Pearce, Carrie-Anne Moss, and Joe Pantoliano are the reason this film is still so good.** It was also made just in the nick of time as devices were on the horizon that would have eliminated the need for the tattoos and the Polaroids.

Cost: free via Kanopy the library’s streaming service
Where watched: at home

*I remembered the backward format and the spitting-in-the-drink scene and not much else. I think this has to do with so much of my brain being taken up with trying to piece together the story.
**Whereas Following had so-so acting, Nolan gets three people who are perfect for their roles.

The book that Leonard’s wife is reading, which begins, “Two years have gone by since I finished the long story.”, is Claudius the God by Robert Graves. 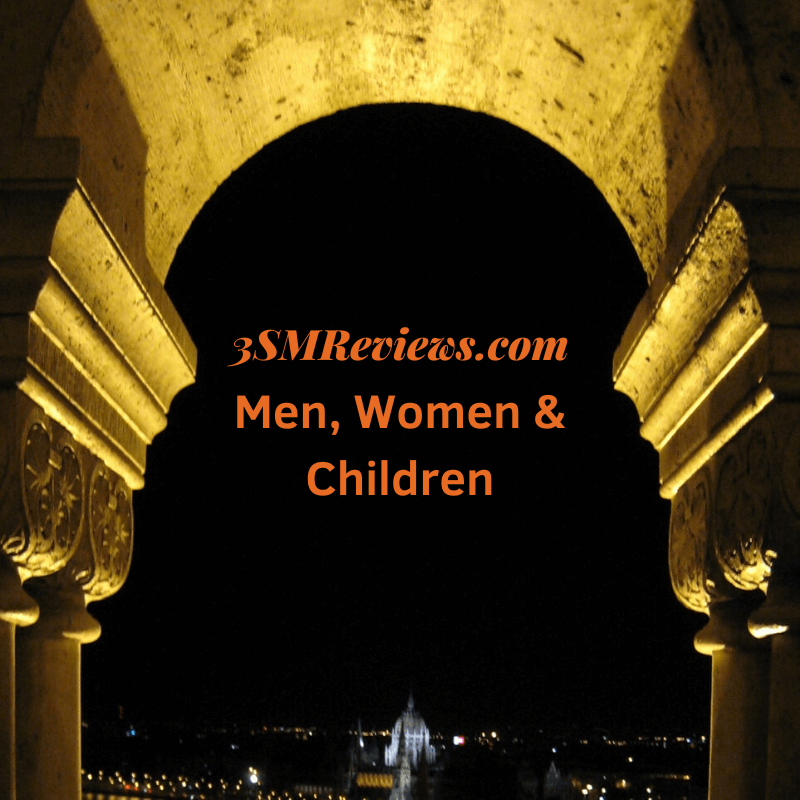 Men, Women & Children is Worth MissingComedy, Drama, Everything, Skip