Saving Face is a Great Debut

While this movie starts as the classic mom-sets-up-daughter-with-eligible-men story it introduces two wrinkles, one with the daughter and one with the mother. Both Michelle Krusiec (as Will, the daughter) and Joan Chen (as Hwei-Lan Gao, the mother) are fun to watch as they navigate their changing relationships.* Overall, an enjoyable film with a few fun surprises.**

Cost: $3.99 via Google Play, but free because I had a credit.
Where watched: at home

*I sometimes check to see if actors in indie films from 10+ years ago are still acting, and all of the cast members I checked up on are still working regularly.
**I also enjoyed seeing one aspect of New York City’s Chinese community circa 2005.

The picture of Vivian as a child in Dr. Shing’s office is actually a photograph of Joan Chen’s daughter.

Other reviews of Saving Face: 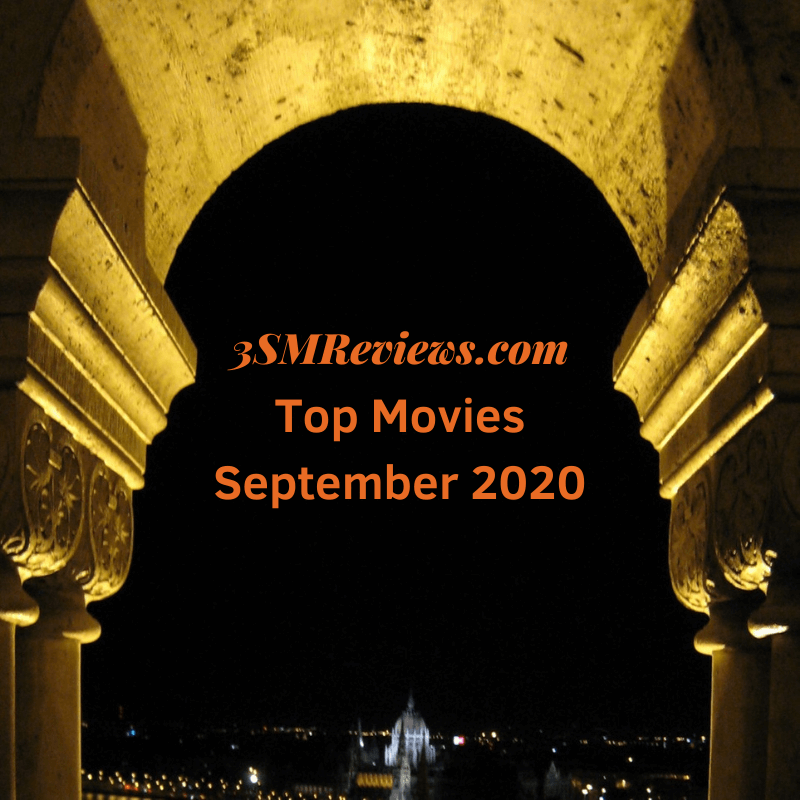 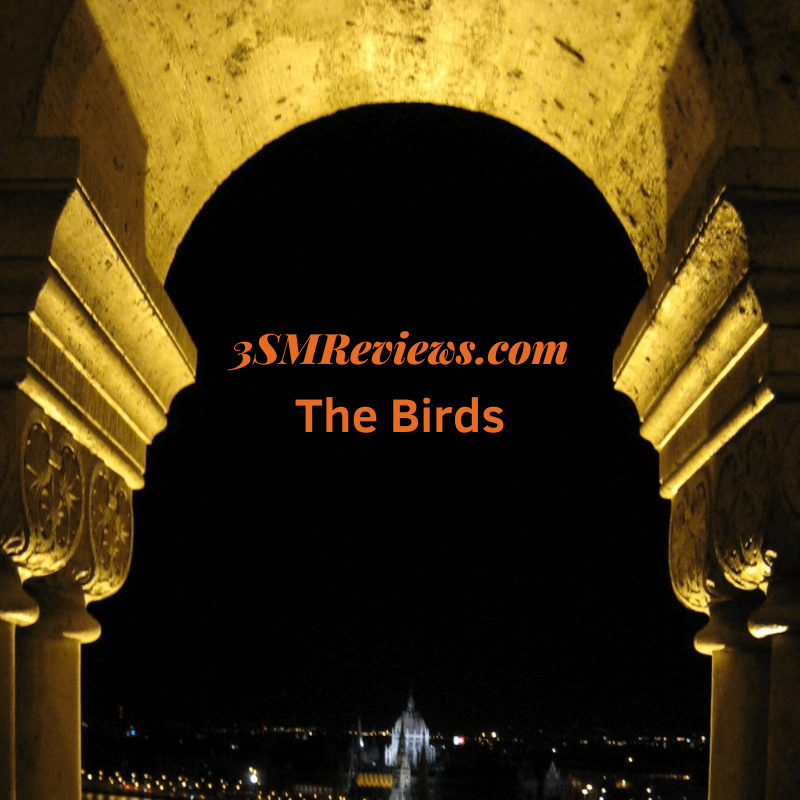 Despite Dumb Choices, the Birds is GreatDrama, Everything, Good, Horror, Suspense