Dominique Fishback (Angel) and Tatum Marilyn Hall (Abby)* play sisters separated due to both foster care and Angel’s time in juvenile detention. As they reunite, each has ulterior motives and it’s marvelous to watch them navigate around those motivations. While this is a movie about Angel seeking vengeance, it plays out in a very real-life, testing-the-waters way.**

Cost: Kanopy
Where watched: at home

*I came to this movie after seeing Dominque Fishback in Project Power so I wasn’t surprised how good she was in this role, but Tatum Marilyn Hall was also excellent especially for someone so young.
**Much like as in real life, there are mundane obstacles and complications which shift this film from vengeance to relationships in an interesting way.

(Also the only trivia item)

This film was partially supported by the Adrienne Shelly Foundation, a nonprofit organization that awards grants to female actors, writers, and/or directors of short films, feature films, and documentaries. The foundation was created by Andy Ostroy, the widower of actress, writer, and director Adrienne Shelly, after Shelly was murdered in 2006 at the age of 40.

Other reviews of Night Comes On: 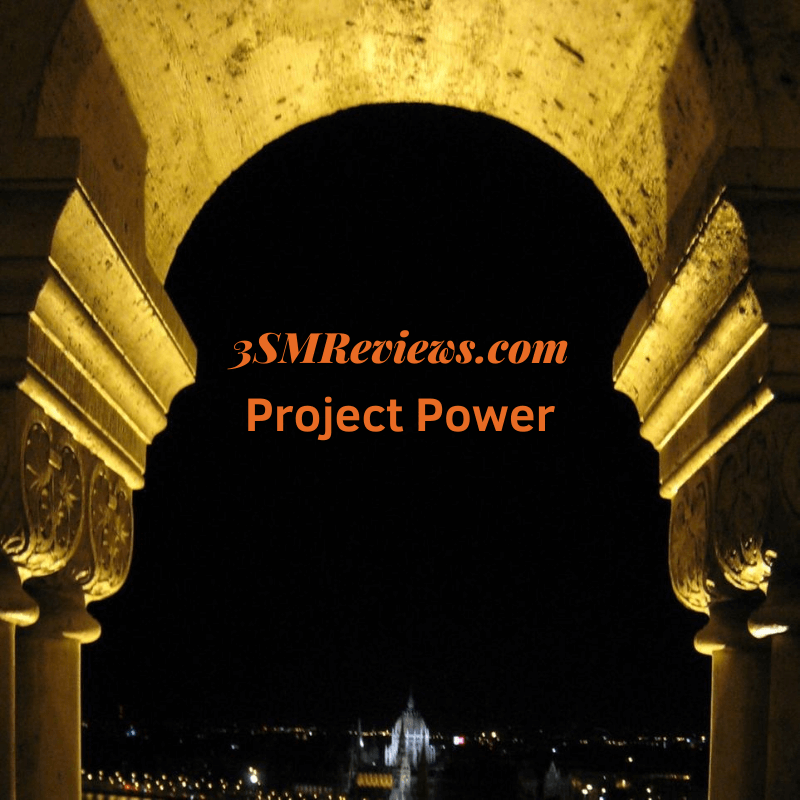 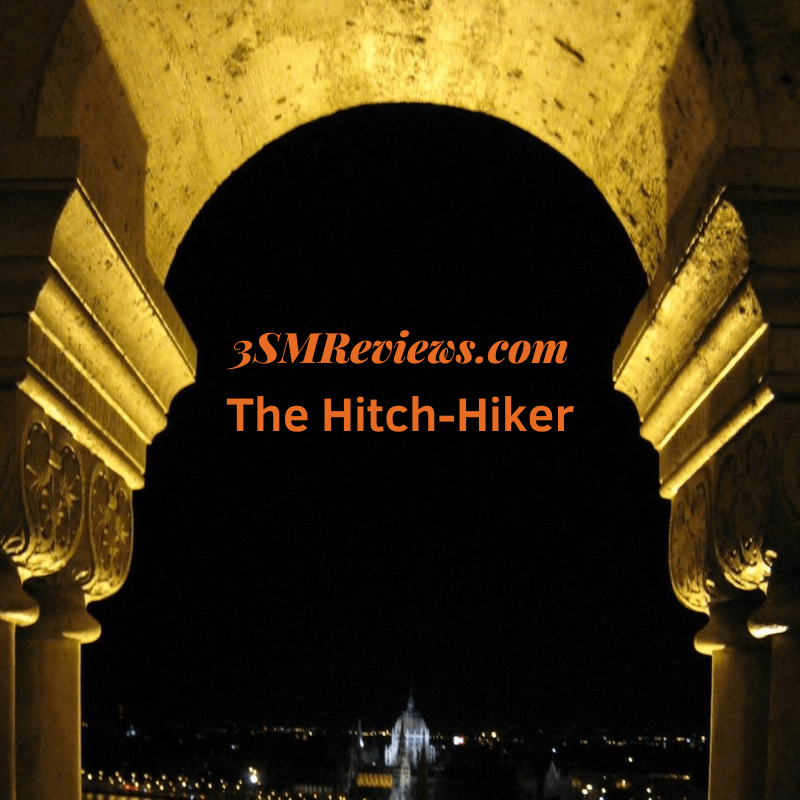