The Hitch-Hiker: One More Argument Against Thumbing a Ride

Here’s a brief film* about the dangers of picking up hitchhikers** back before the word got compounded. I like a tense drama with few characters and especially loved William Talman’s performance as Emmett Meyers. But mostly, I loved that film had a lot of scenes set in Mexico and the Mexican people featured in the film were not bumbling stereotypes.***

Cost: Free via Kanopy, the library’s streaming service
Where watched: at home

(Ideally I would recommend a list of tense mid-century noirs. But I haven’t seen enough of them, so we’re going with good car movies.)

*Seventy-one minutes! Honestly, films like this are a delight, especially if I don’t have to pay for them. Get in, get the story told, get out.
**Born in 1974, I’ve grown up with the clear message that any hitchhiker I picked up would instantly rape and/or murder me, but I know that in the 1950s, hitching was more common. Also, should I stick my thumb out, I’d only be asking for assault or death. Probably both. Is this true? Probably not. But that’s the message that has been pushed since at least the 1970s.
***Kind of a miracle, given the release date.

In an interview, Talman recalled an incident that happened shortly after the release of The Hitch-Hiker, in which he gave a chilling portrayal of escaped murderer and serial killer Emmett Meyers. He was driving his convertible in Los Angeles with the top down, and he stopped at a red light. Another driver in a convertible who was stopped next to him stared at him for a few seconds, then said, “You’re the hitch-hiker, right?” Talman nodded, indicating that he was. The other driver got out of his car, went over to Talman’s car and slapped him across the face, then got back in his car and drove off. In recalling the story, Talman said, “You know, I never won an Academy Award but I guess that was about as close as I ever will come to one.”

Other reviews of The Hitch-hiker: 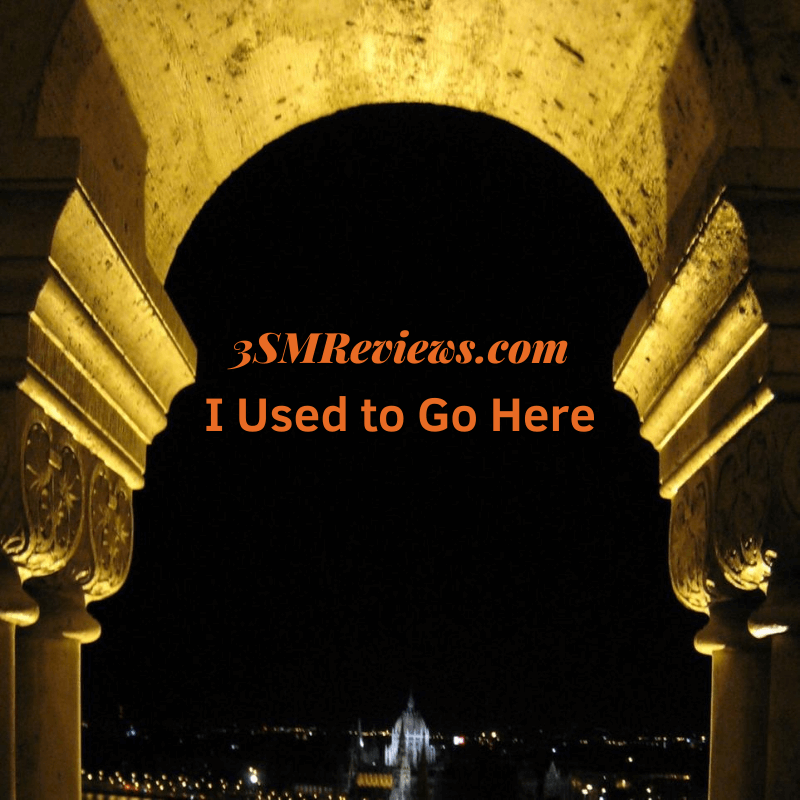