Pick Up Pieces of a Woman

Pieces of a Woman

“Young mother’s home birth ends in tragedy” is a phrase that will probably have most of the potential audience saying, “Nope!” but for those of you who like sad dramas that depend more on acting than dialog, this film is for you!* The film does a great job establishing a loving relationship between the two leads so we can then watch things crumble. Vanessa Kirby is new to me** and her Best Actress Oscar Nomination is well deserved.***

*That’s me! If it’s you, don’t miss this!
*I apparently saw her in Hobbs & Shaw?
***Though I honestly felt the filmmakers were trying to position Ellyn Burstyn for a best supporting nomination.****
****She was good in this, but there was a weird age gap. She’s 88 (Which: !) and Vanessa Kirby is 31, which means if they are playing their ages, Burstyn would have been 57 when she gave birth to Kirby. I think an actor in her 60s would have been a better fit age-wise.

The title doesn’t appear until 30 minutes into the movie.

(This was a thing I noticed.)

Other reviews of Pieces of a Woman: 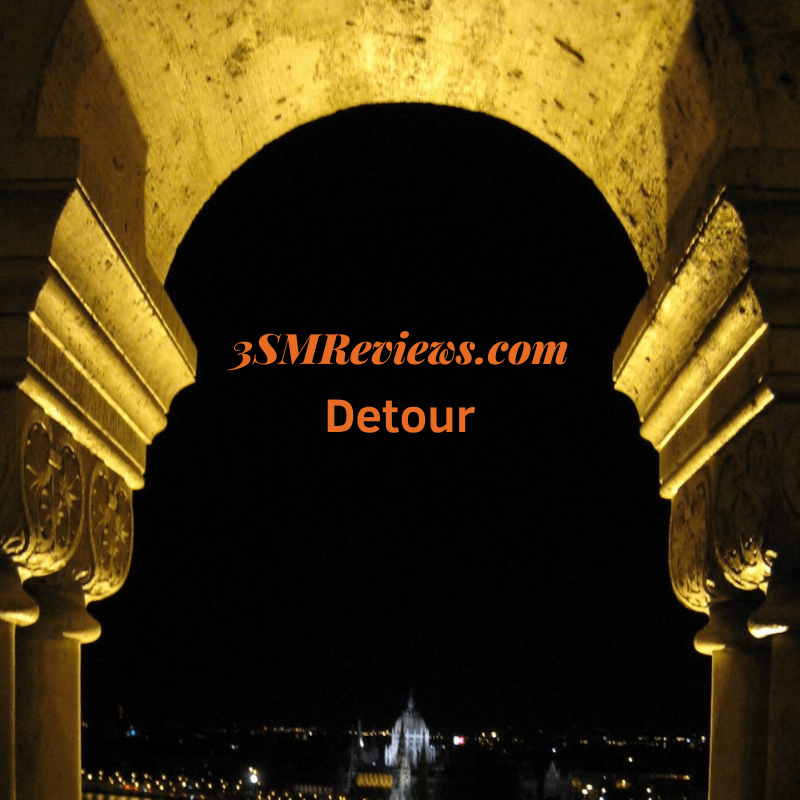 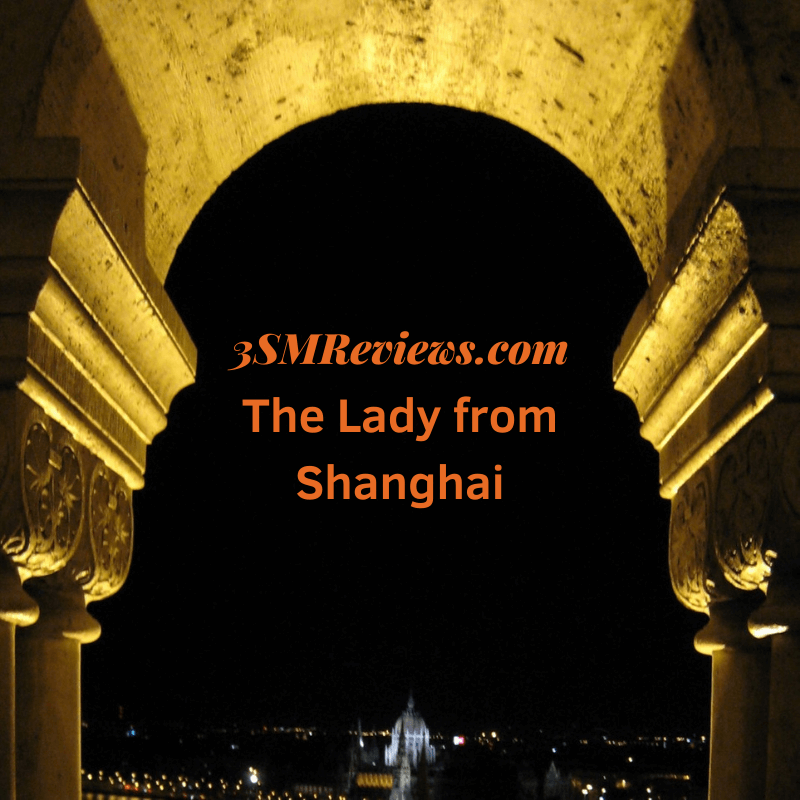 Rita Hayworth is the Lady from ShanghaiCrime, Drama, Everything, Good, Suspense