There are three reasons to watch this film and the least of the reasons is that it’s 68 minutes, so it won’t take much of your time. The other two have to do with the road trip conundrum* and the incredible performance by Ann Savage.** I can’t say I know a ton about noir, but I can say that this film is a great place to start, if you are among the noir curious.***

Cost: free from the Multnomah County Library (I even got the Criterion Collection version.)
Where watched: at home

*Though “back in the day” is often portrayed as a time when hitchhiking was a thing that everyone did, Tom Neal’s character mentions how hard it’s been for him to get a ride.
**She doesn’t appear until the movie is nearly halfway over, but man, does she make this film work.
***And like I said, 68 minutes!

The budget PRC gave director Edgar G. Ulmer for this film was so small that the 1941 Lincoln Continental V-12 convertible driven by Charles Haskell was actually Ulmer’s personal car.

Other reviews of Detour: 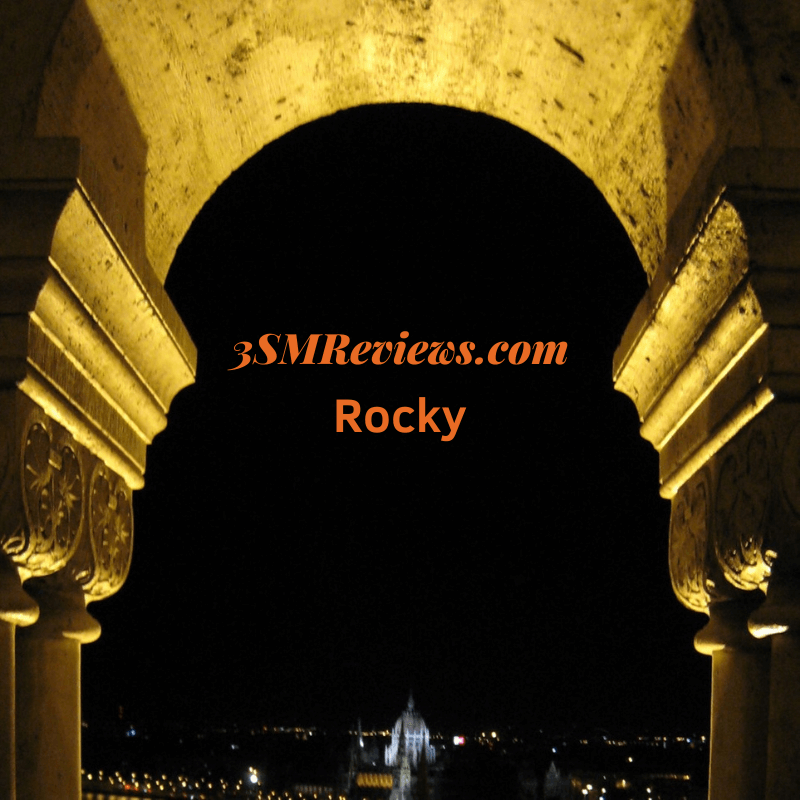 Rocky Was Not at All What I Was ExpectingDrama, Everything, Skip 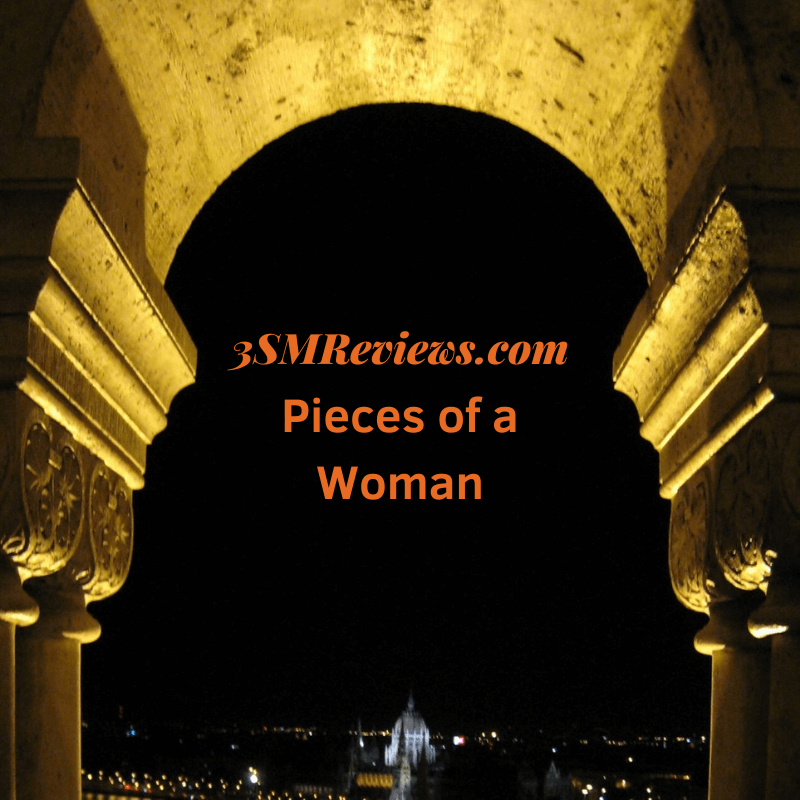 Pick Up Pieces of a WomanDrama, Everything, Good, Woman Writer