Chris Evans plays “me” a man who has been burned by love so severely he’s sworn it off until the day he runs into “her” played by Michele Monaghan* and sparks fly. Only problem is, she’s in a relationship. Evans and his merry band of friends** stumble through love that doesn’t go quite right in this stylized romantic comedy that was much better than I expected.***

*My main reason for watching this movie. She’s good in everything!
**Supporting cast = very good. Aubrey Plaza! Luke Wilson! Martin Starr! Topher Grace! Plus Anthony Mackie!
***I seem to be in the minority though. The Metacritic score is 30/100. Ah. I see the problem. Of ten reviews, only one was written by a woman. She didn’t like it either.

At the end of the movie, Me (Chris Evans) is seen tap dancing. Evans’s mother owned a dance studio and taught him to tap. He has admitted in interviews that he does it when he is nervous.

(And here I thought they used a double)

Other reviews of Playing It Cool: 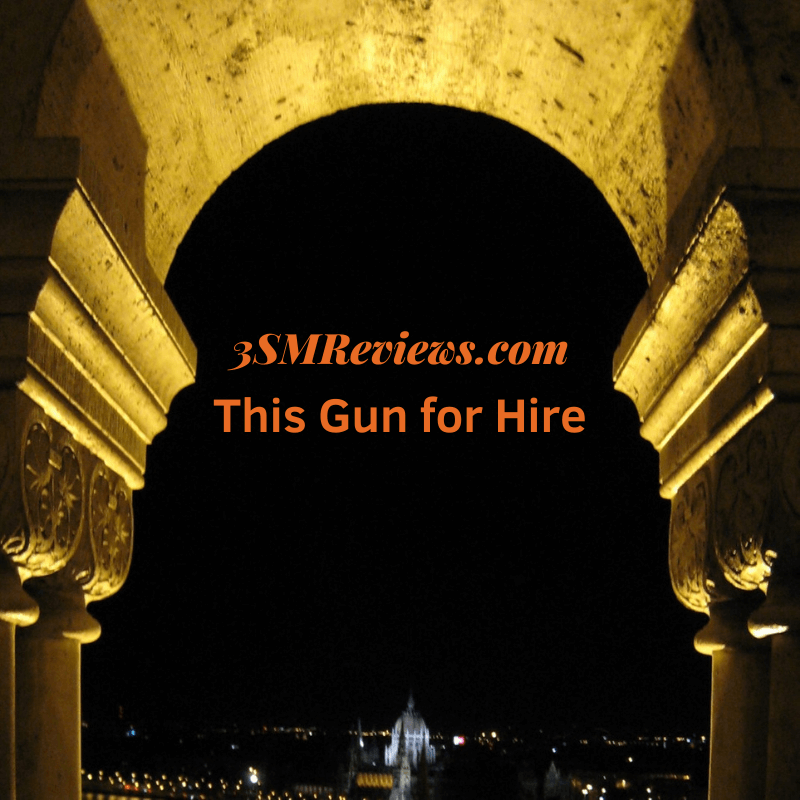 This Gun for Hire Has A Lot of Elements.Crime, Drama, Everything, Good Ben Is Back: Julia Roberts Is The Mom You Want on Your SideDrama, Everything, Good