This Gun for Hire Has A Lot of Elements.

This Gun for Hire

Well this is a delightful mishmash of oddities.* Alan Ladd plays it tough as Raven, who has no room for anyone** and is the titular gun for hire. Veronica Lake doesn’t exactly dazzle as a performer, though she does make an impression*** and when the two come together, they do capture the eye.

*It’s noir, there are two full music and dance numbers, there’s a spy plot, and a wealthy and weird rich guy.
**Though he does like cats.****
***Singing, dancing, and magic tricks? So many things crammed into one routine. This was my first time seeing a Veronica Lake performance. After hearing about her glamour for 40+ years, I have to say I was underwhelmed. Yes to the amazing hair. But she also looks like one of those underfed kids from Appalachia. Beauty standards. They don’t hold.
****Speaking of cats, one of them will be killed in the course of this movie. It happens off screen and didn’t bug me the way things like this usually do.

In Graham Greene’s novel, Raven’s psychological motivation for becoming a killer was that his mother disfigured his face. Paramount could not mess up Ladd’s handsome mug, so it was changed to his aunt disfiguring his wrist with a red hot poker.

Other reviews of This Gun for Hire: 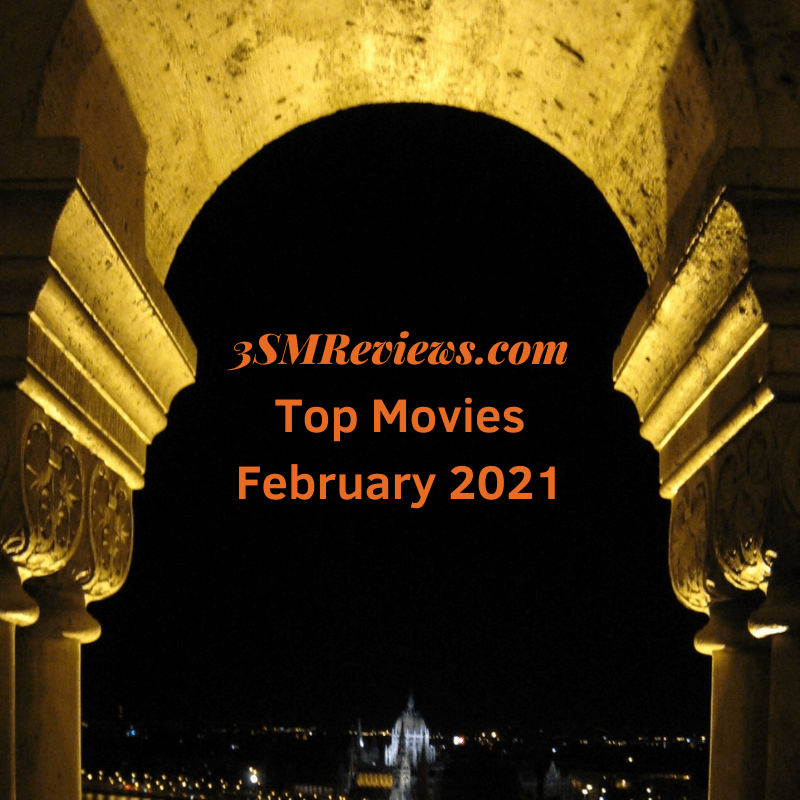 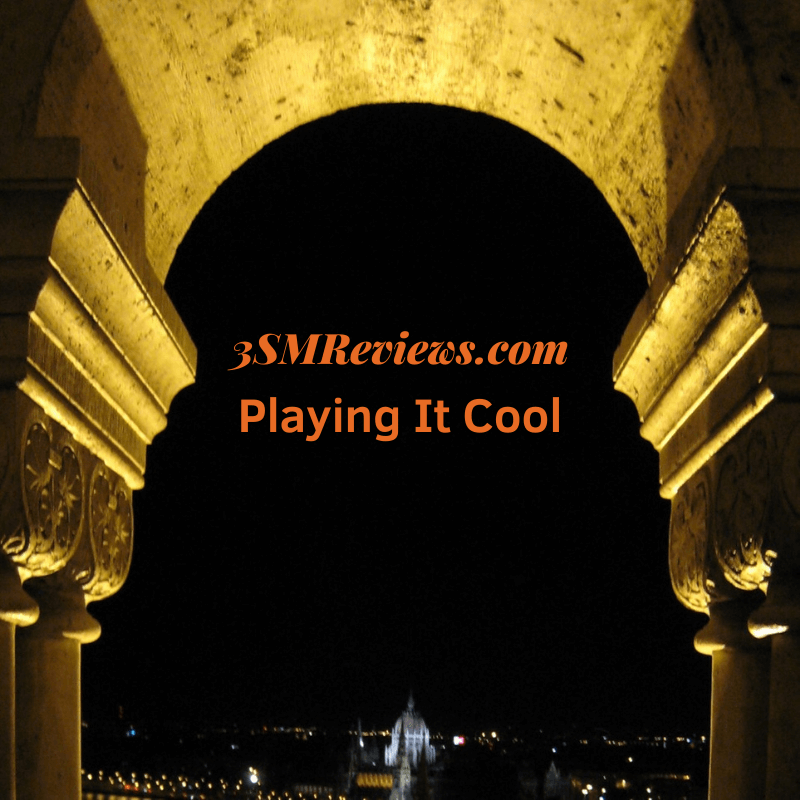 Playing It Cool: Stylized Stumbling Through LoveComedy, Drama, Everything, Good