Perhaps Don’t Add Plus One to Your Queue

I need to like the couple at the center of a rom-com, and though I found Maya Erskine* interesting and Jack Quaid** serviceable, I never really got on board with the vibe that they should end up together. The time line is a little jumbled, which takes some getting used to,*** and the Venn diagram of this movie would have it crossing with a Judd Apatow film, rather than a Nora Ephron one.**** I think, ultimately, seeing the couple-to-be only at weddings didn’t give me enough information about them, so I never really committed.

*I liked the irritation level of her character. Attending a lot of weddings in one’s twenties while single and female is an irritating experience.
**Jack Quaid’s last name might alert you to one-half of his parentage. His blue eyes and wide-open surprised expression will clue you into the other half. My opinions of this movie might be shaped by the fact that in my mind Jack Quaid is ten years old. That he is clearly a fully-grown man had me feeling incredibly old. [Pause for Googling.] I just looked up his age. He’s twenty-eight!
***The directors use a framing device of starting each scene at a wedding with an awkward speech. I loved the awkward speeches, and then was often confused what was happening when the scene started at the wedding before that point.
****The raunch level is high.

Brianne Howey reprises her character of Jess Ramsey from Andrew Rymer and Jeff Chan’s 2008 short film Suckerpunch. They also reprise the gag of using her full name each time she is mentioned.

Other reviews of Plus One: 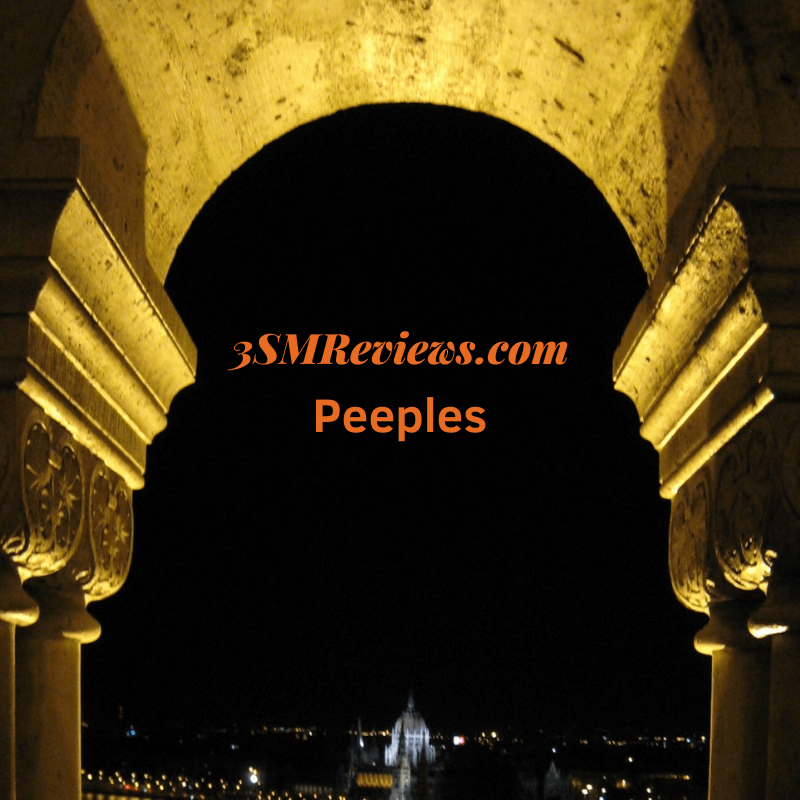 Peeples Is a Fine Meet the ParentsComedy, Everything, Good, Woman Director, Woman Writer 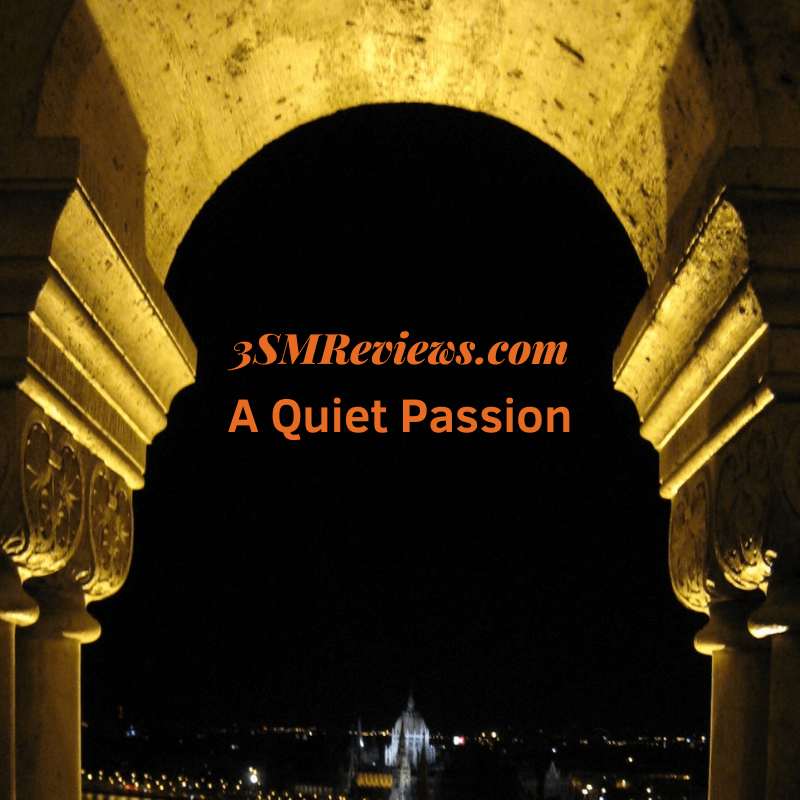 A Quiet Passion Is Quite DullDrama, Everything, Historical, Skip