A Quiet Passion Is Quite Dull

Oh my god, there’s quiet, and then there’s glacial and uninteresting.* There is passion and then there’s randomly shrieking about stuff while your kind sister looks on.** Plus, acting that reminded me of very dedicated high school students of middling talents*** making for an overall excruciating film.****

Cost: Free via Kanopy
Where watched: at home

*About twenty minutes in, I thought, “Uh oh, this already feels like a long movie.”
**I understand Dickinson’s passion was her poetry and staying true to herself, but I never felt like the movie showed me, or hinted at, what was causing her outbursts. Also, the switch to the older actors early had me very confused at how much time was passing between scenes. Watching fifty-two-year-old Duncan Duff (Austin Dickinson) introduce the wife he married while studying at Harvard was odd, to say the least.
***Catherine Bailey as Vryling Buffam was particularly terrible.
****One nice feature: the Dickinsons sitting for portraits and seeing them age into their older characters. That meant that 50-year-old Nixon played Emily Dickinson from age 20 onward. See above about confusion as to what year it was.
*****The movie included Mabel Loomis Todd, which is the interesting (and titillating) part of the Dickinson family story, but was still boring in this film. There’s another Dickinson film that goes in a different direction. I’ll see if it’s any good. I suspect we’re still waiting for a film worthy of the writer.

Terence Davies first met Cynthia Nixon when auditioning actresses for a comedy film called Mad About the Boy that ultimately never got made.

Other reviews of A Quiet Passion: 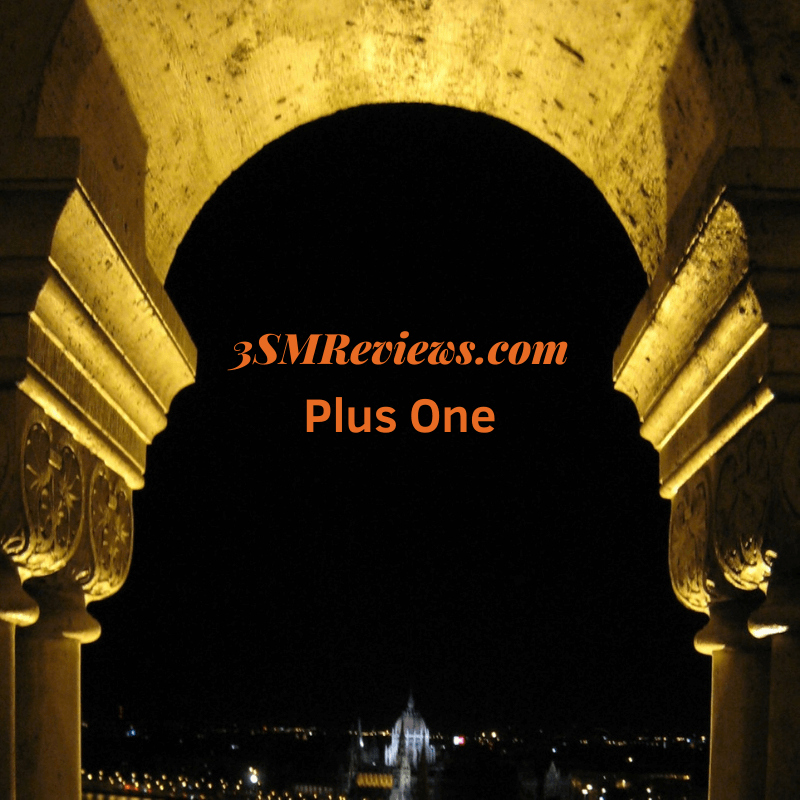 Perhaps Don’t Add Plus One to Your QueueComedy, Drama, Everything, Skip 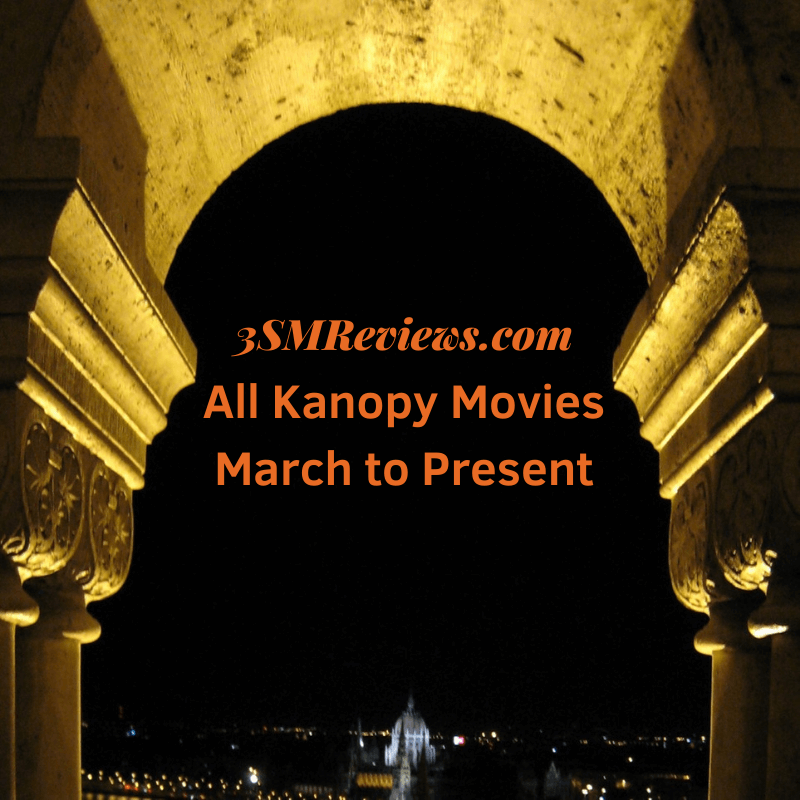