Rebecca 1940: Tune in for the Atmosphere

Rebecca has the usual problems one runs into with a film older than my social-security-collecting parents,* but that shouldn’t keep you from watching it. It’s a whole atmosphere, from the first line** to the last, iconic image, and so much of what’s fun about the atmosphere is the head housekeeper stink-eye provided by Judith Anderson. This is a great intro to Hitchcock, both for the universality of feeling being in over one’s head and for the Hitchcock camera angles.

Cost: Free via DVD copy from the Multnomah County Library. That copy kept freezing, so I also watched part of it via TV Time, the Roku channel that shows old movies and has commercials. Then the internet dropped out, so I went back to the DVD. It was a journey.
Where watched: at home

*Older man treating the woman he loves like a child, the woman in question wandering through her life, the couple “falling in love” in the time it takes a rich lady to recover from pneumonia, the proposal that was a put down, etc. The infantilization of women in classic films is sometimes hard to take.
**”Last night, I dremt I went to Manderley again” gave me chills and when paired with the visual and the distant tone in Joan Fontaine’s voice throughout the monologue, propels this first line right to the same territory as: “As far back as I can remember, I always wanted to be a gangster.”***
***Goodfellas. AFI has neither of these quotes on its list of top 100 movie quotes, but what do they know?

The first movie that Sir Alfred Hitchcock made in Hollywood, and the only one that won a Best Picture Oscar. Although it won Best Picture, the Best Director Award that year went to John Ford for The Grapes of Wrath (1940).

For those interested, back in the 90s, I watched an interesting documentary called Hitchcock, Selznick and the End of Hollywood. I really liked the comparison between the two men and it’s worth searching out. It seems to be an episode of American Masters.

Other reviews of Rebecca:

Full opening quote:
(Though more fun to watch. I’ve got it queued up here.)

Last night, I dreamt I went to Manderley again. It seemed to me I stood by the iron gate leading to the drive, and for a while I could not enter for the way was barred to me.

Then, like all dreamers, I was possessed of a sudden, the supernatural powers and passed like a spirit through the barrier before me. The drive wound away in front of me, twisting and turning as it had always done. But as I advanced, I was aware that a change had come upon it. Nature had come into her own again, and little by little had encroached upon the drive with long tenacious fingers, on and on while the poor thread that had once been our drive.

And finally, there was Manderley. Manderley, secretive and silent. Time could not mar the perfect symmetry of those walls. Moonlight can play odd tricks upon the fancy, and suddenly it seemed to me that light came from the windows.

And then a cloud came upon the moon and hovered an instant like a dark hand before a face. The illusion went with it. I looked upon a desolate shell, with no whisper of a past about its staring walls. We can never go back to Manderley again. That much is certain. But sometimes, in my dreams, I do go back to the strange days of my life which began for me in the south of France… 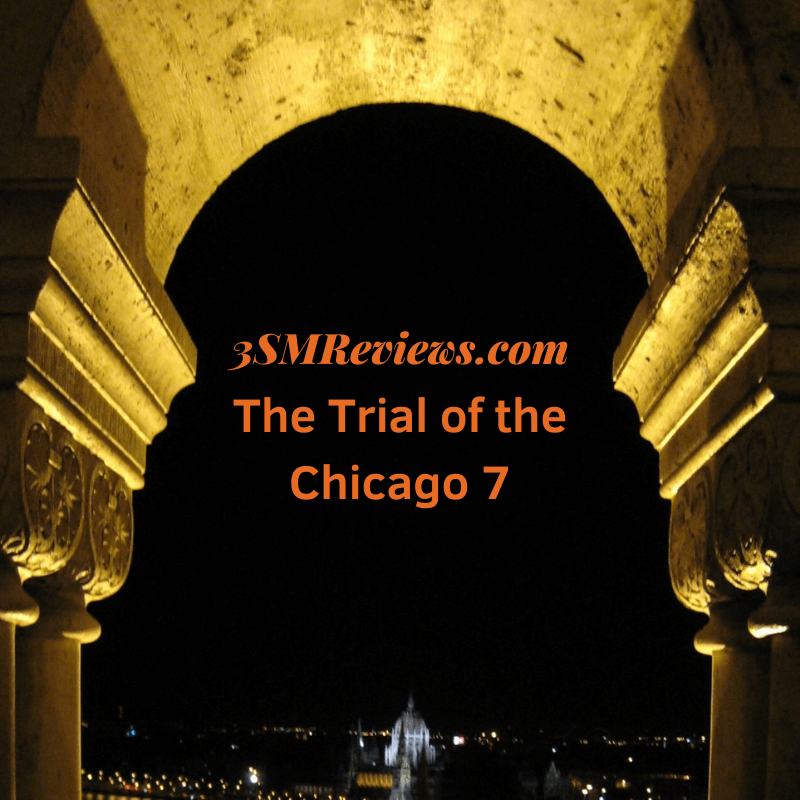 The Trial of the Chicago 7 Feels Like NowDrama, Everything, Historical, Recommended, Suspense