Shane: Manly but Not Toxic

George Stevens’ Shane is a manly Western, but not toxically so, and includes an interesting performance by Alan Ladd* and a terrible performance by Brandon De Wilde.** The farmer/cowman stakes are high in this film, and the movie is interesting, though not overly tense or gripping. There’s also a fight scene that had me marveling at how much fight scenes have changed in the last 60 years.***

*Much like my view of Marlon Brando in On the Waterfront, Alan Ladd’s small frame (compared to today’s standards) and placid demeanor struck me as somewhat feminine in presentation. Somewhere in this phenomenon lies an interesting commentary about moving toward a society with gender equality and seeing men’s muscle mass increase, and women’s body size decrease.
**Good lord, if only they had cast a kid who could act! I spent the entire movie wondering where all the good child actors were hanging out in the 1950s, because I don’t see many quality performances from the under-10 set. Also, there seemed to be an industry-wide acceptance of terrible child acting because Brandon De Wilde was nominated for an Oscar for this performance.
***There was a lot of circling before the actual fighting got underway. It eventually got to some big fight action, but it took its time getting there. Also, the foley artists got completely carried away with the sounds of breaking glass, though they did a great job with the men grunting.

Having witnessed, during his World War II service, the profound effects a bullet could have on a man, realism was important to George Stevens during the making of the film. This therefore is one of the first movies to use stunt wires to pull the actors or stuntmen backwards to simulate when they’ve been shot. 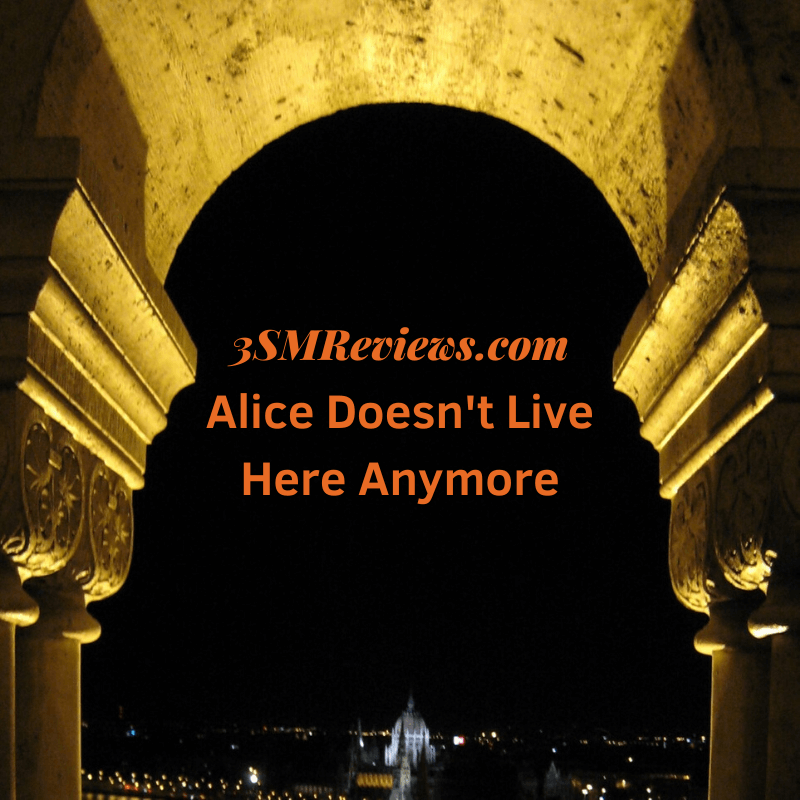