If you, like me, held off from watching this 2015 film because you hadn’t seen the other Mad Max movies, worry not because you’ll catch on right away.* What makes this better than a lot of films that try to be like this is that 1) it’s got a great story at its core with a lot of humanity and 2) the inventive set design combined with its never stop never stopping pace means this movie is a sensory treat. Populated with a lot of actors who are known for, you know, acting** and not just being action movie stars this is the one action film you should watch this year.***

*It’s an action film, after all, so the nuance is not great.
**Charlize Theron! Tom Hardy! Nicolas Hoult! Zoe Kravitz! Riley Keough!
***Assuming you didn’t watch it back in 2015, like I should have.

Editor Margaret Sixel, is married to director George Miller. When she asked why he thought she should take on this project, as she had never edited an action film before, Miller replied, “Because if a guy did it, it would look like every other action movie.” Sixel’s work paid off; she received an Academy Award for Best Editing.

The cake-decorating company Wilton makes a decorative “Color Mist” in silver that is meant to be sprayed onto baked goods to give them a silver sheen. Before May 2015, the Amazon listing for this product contained a few pages of reviews only from bakers opining on the quality of the product when used as intended (on cakes). After the release of Mad Max: Fury Road (2015), both the comments section and FAQ on the Amazon listing were filled with comments from users posting as though they were War Boys or Immortan Joe “reviewing” the product that the War Boys spray onto their mouths before going into battle. As of mid-June 2015, there were nineteen pages of Mad Max-related “reviews” of the Wilton product on Amazon. 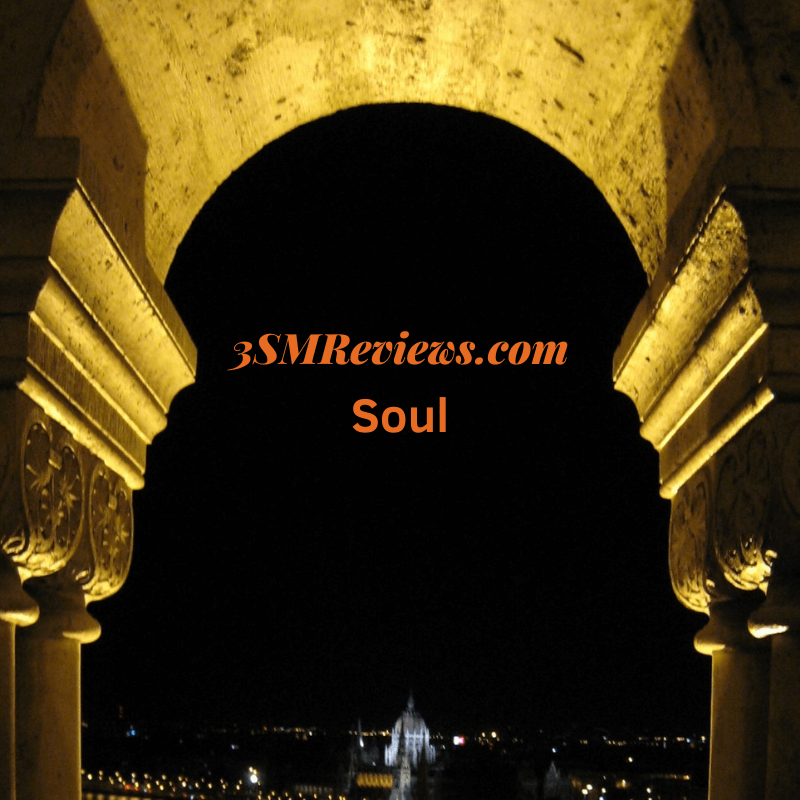