The Magic of Ordinary Days is Decent

The Magic of Ordinary Days

The two words that prompted me to watch a Hallmark Hall of Fame movie are Skeet and Ulrich.* This was a decently acted little film, though I did give some of its historical detail the side eye.** This was a film that fulfilled its HHF duty and was an okay way to spend some movie time.***

(Minus the historical inaccuracy)

Cost: Free via DVD from the Multnomah County Library.
Where watched: at home

*Plus, it was on the shelves at my library branch and DVDs that don’t have to come from other branches are filled much faster than those that come from afar.
**I appreciate the side story of the Japanese Americans living in internment camps and being used for farm labor during the war. I could even get on board with a farm wife on whose land they were working striking up a friendship. But I’m pretty sure that they were not able to go into town to shop for material at the dry goods store, and I’m almost positive that there is no way the farm wife would have been able to take them for a drive in the county. Japanese Americans were in a prison camp. They didn’t get to go gallivanting around. I think the movie leaves viewers with an inaccurate picture of what it meant to be a prisoner. Plus, one character states that the Japanese American men who went to fight in the war were drafted. This is untrue as the 442nd Infantry Regiment was a volunteer unit. If you’d like a fuller picture of the Japanese American experience in World War II, I suggest the book The Light Between Us by Andrew Fukuda.
***Skeet was fun to watch. I wonder if he was then the age of the actors who play his kids on Riverdale?**** Mare Winningham as Ulrich’s sister Florence tended to pull focus from most people when she was on screen.
****He was 35 in 2005, so he was ten years older than Cole Sprouse’s 25 years in 2017 when Riverdale debuted. 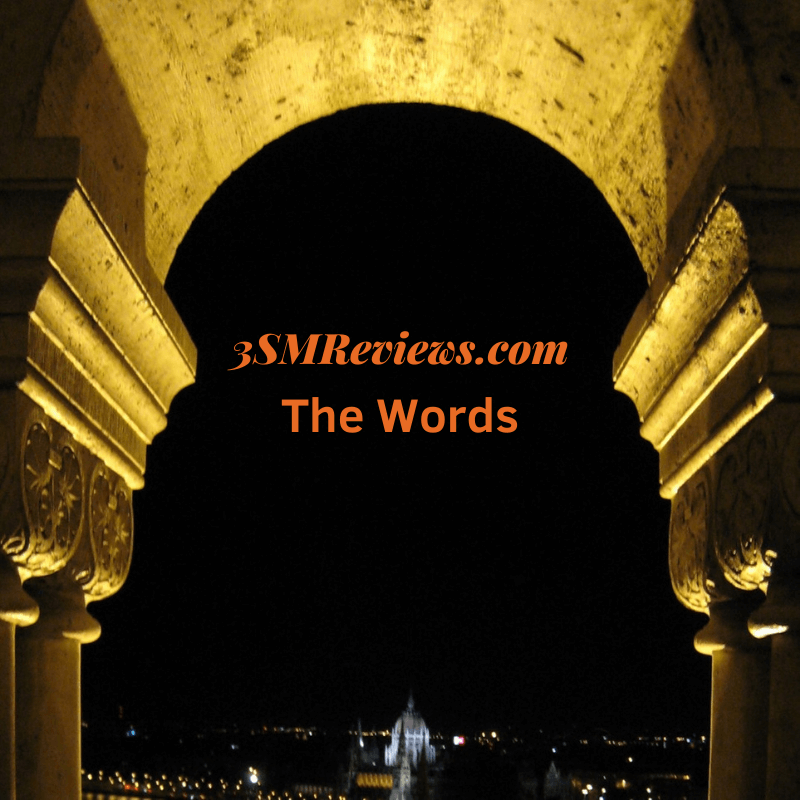 The Words Will Lull You To SleepDrama, Everything, Historical, Skip 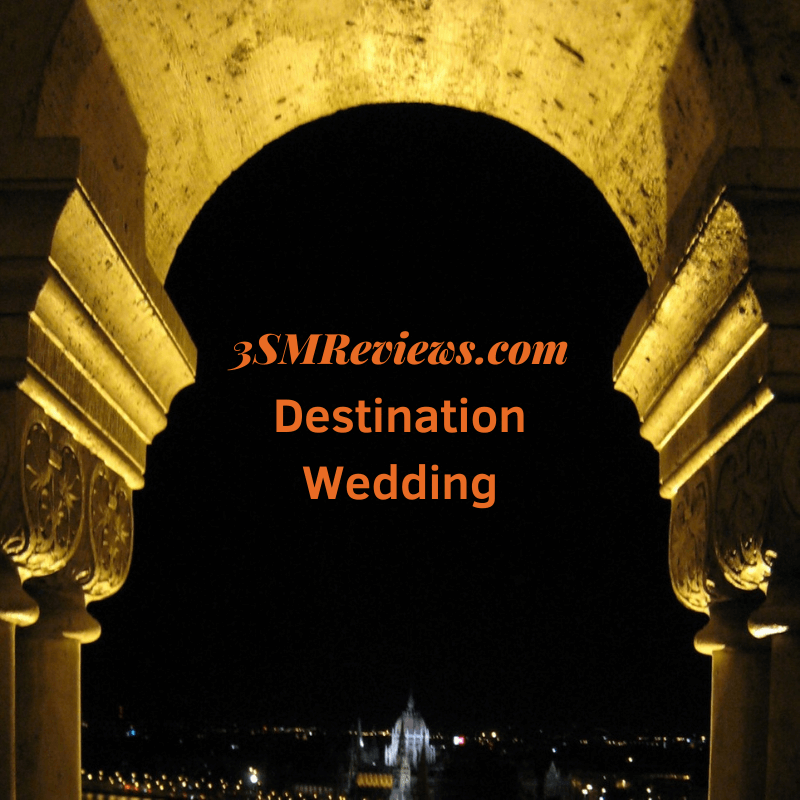