The charm in this film lies in Keanu Reeves acting like a normal person rather than a movie star* and the witty dialog** of two very resigned, very sad, very depressing people. It’s also interesting to watch a relationship develop between two people who have clearly given up on anything good coming their way in life.*** It’s a movie about sad people that didn’t bring me down, and I’m right there with their views of destination weddings, so this was a short (87 minutes!) interesting exercise in filmmaking.****

(Though I recognize that for many people this would be a big Skip. Proceed cautiously.)

Cost: Free via DVD from Multnomah County Library
Where watched: at home

Consider also watching (or watching instead):

*His coughing up phlegm while also jiggling his ear with his pinky finger struck me as the most normal person/least Hollywood leading man thing he could do.
**I mean, you have to want to spend time with these two people and that’s not a thing that might be true for most. Also, there’s a discussion of pansexuality that had me grimacing at its ignorance.
***The usual trajectory is that the happier person shows the sadder person that life is good. When you have no happy person, it becomes an interesting exercise in how the two will connect.
****Plus, I enjoy Winona Ryder, and she hasn’t been in many movies of late.

In real life, Winona Ryder and Keanu Reeves have been friends since the 1980s.

(This is also a fun element when watching.)

Other reviews of Destination Wedding: 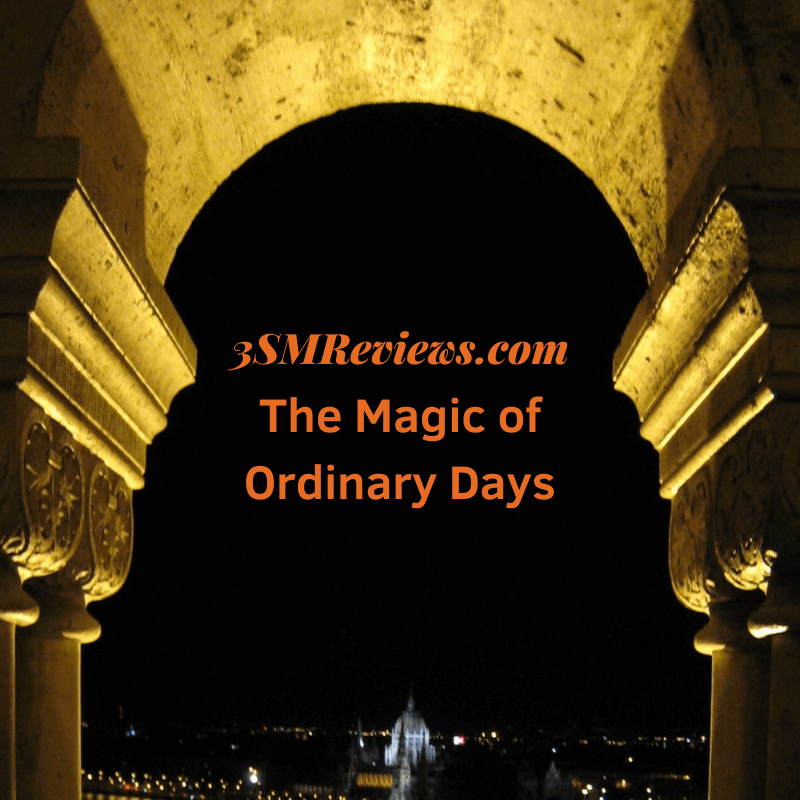 The Magic of Ordinary Days is DecentDrama, Everything, Good, Historical, Woman Writer 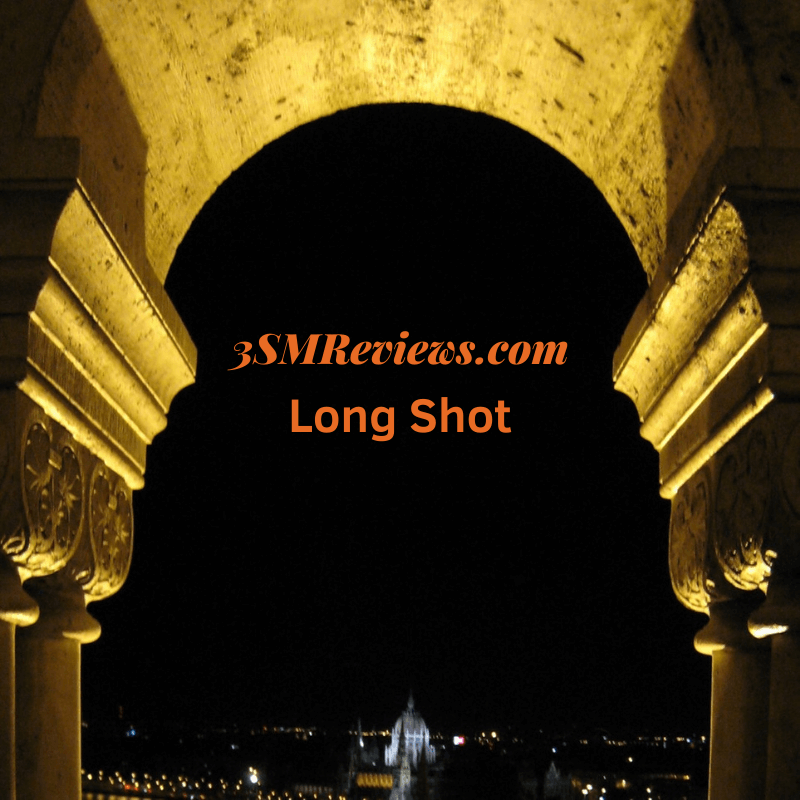