Veronica Mars Season 3 is hampered by the fact that only 12 episodes were ordered and then 8 more were added, so there is no through-line mystery. But no matter, this season is the best season to see how the characters’ best and worst qualities are working for them as they head toward being functioning adults.* There are mysteries, more new characters and a gasp-inducing fight scene that always has me questioning the bad-boy aesthetic.

Cost: Currently streaming on Hulu, also available at your library and in DVD box sets
Where watched: at home

*In this round of viewing it’s also the season where I realized that while I would want to be on Veronica Mars’ good side, she would be a hard person to be friends with. And a terrible person to be in a relationship with.

Creator Rob Thomas said that Ryan Hansen’s character Dick Casablancas was not originally meant to be a series regular. He was first cast for the second episode, as a nameless, rich Neptune resident with one line (“Logan!”). Thomas said that they read many young actors for the line, and when it came down to a choice between Hansen or another actor, they cast Hansen purely because he had “good hair”. 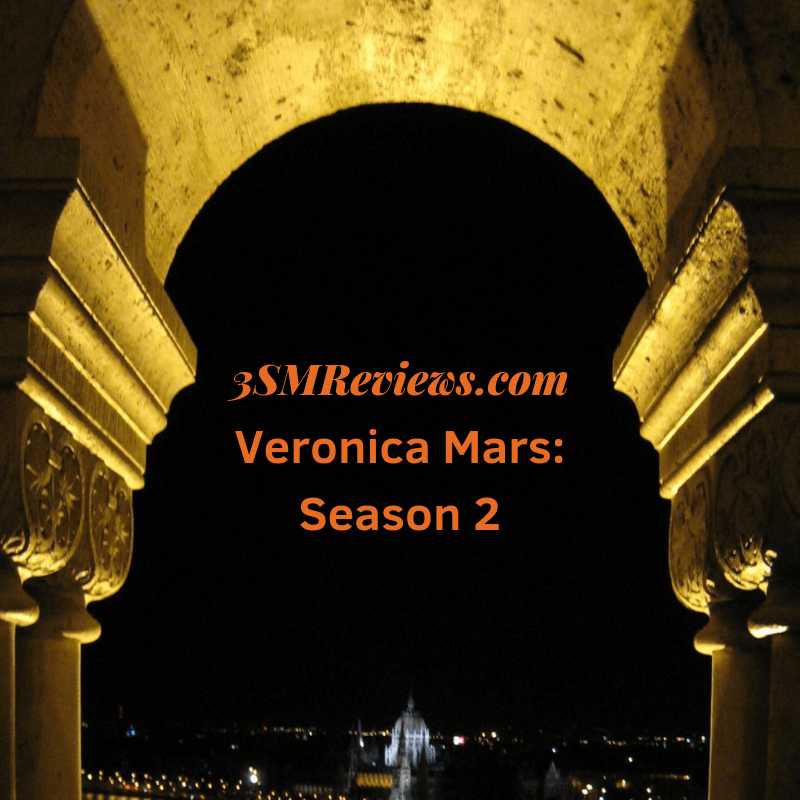 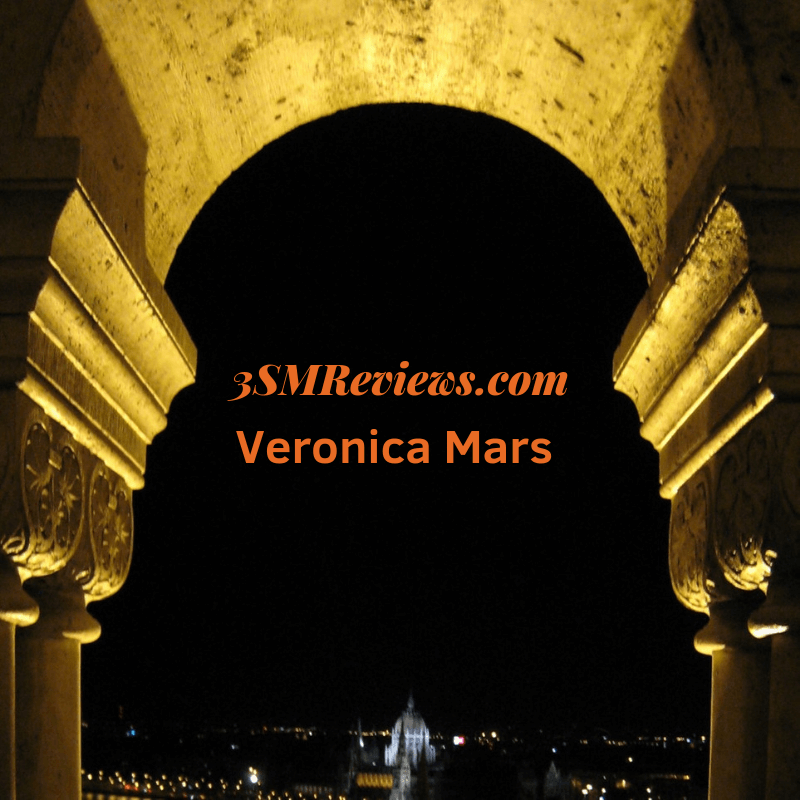